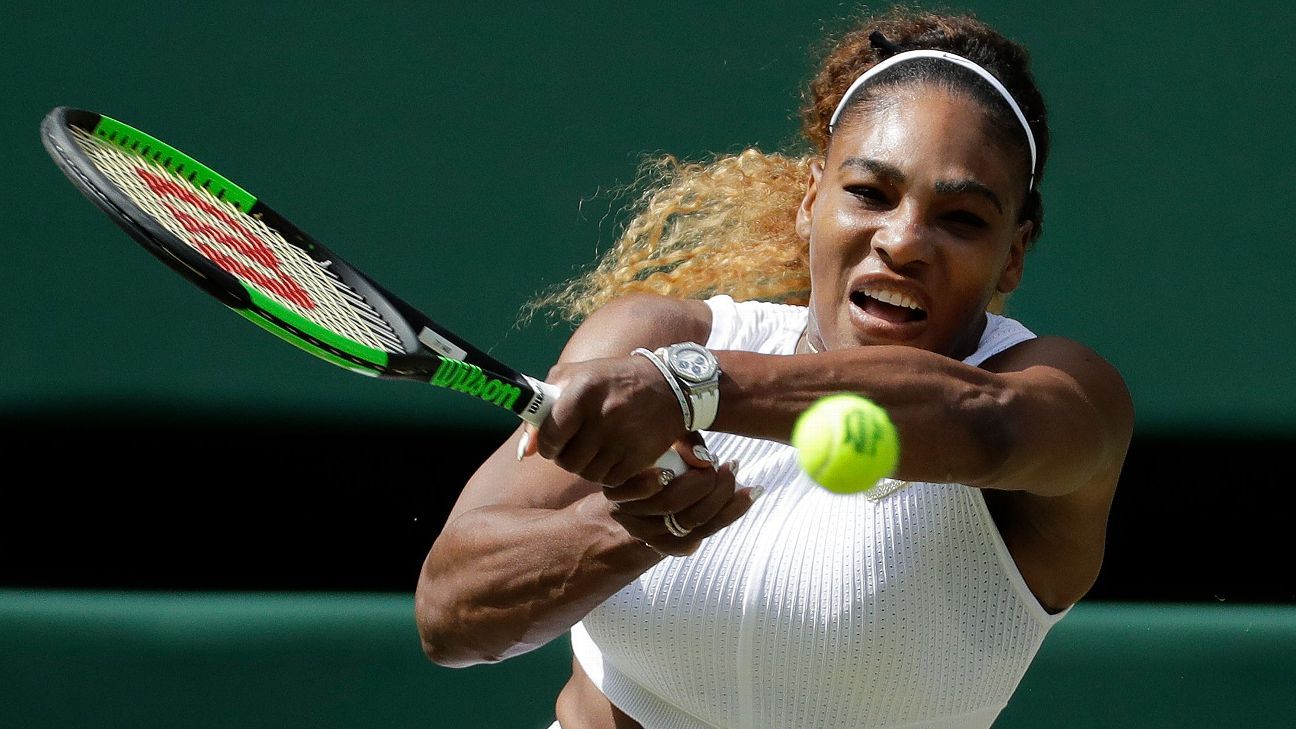 Serena Williams strongly hinted at a return to tennis this month at Wimbledon in a social media post Tuesday.

Williams, 40, hasn’t competed since injuring her right leg last year at Wimbledon and did not appear on the women’s singles entry list released last Friday by the grass-court Grand Slam.

But Williams indicated in an Instagram post that she will look to play at Wimbledon, writing: “SW and SW19. It’s a date. 2022 See you there.”

“SW19” is the London postcode for the All England Tennis Club and also is a common tennis reference for Wimbledon’s famed Centre Court.

Although Williams still is not on the Wimbledon entry list, it is possible the 23-time Grand Slam winner could request a wild-card invitation to the tournament, which begins on June 27.

Williams has won seven Wimbledon singles titles, and her 23 Grand Slam titles are a record in the professional era. Only one player in tennis history owns more: Margaret Court with 24.