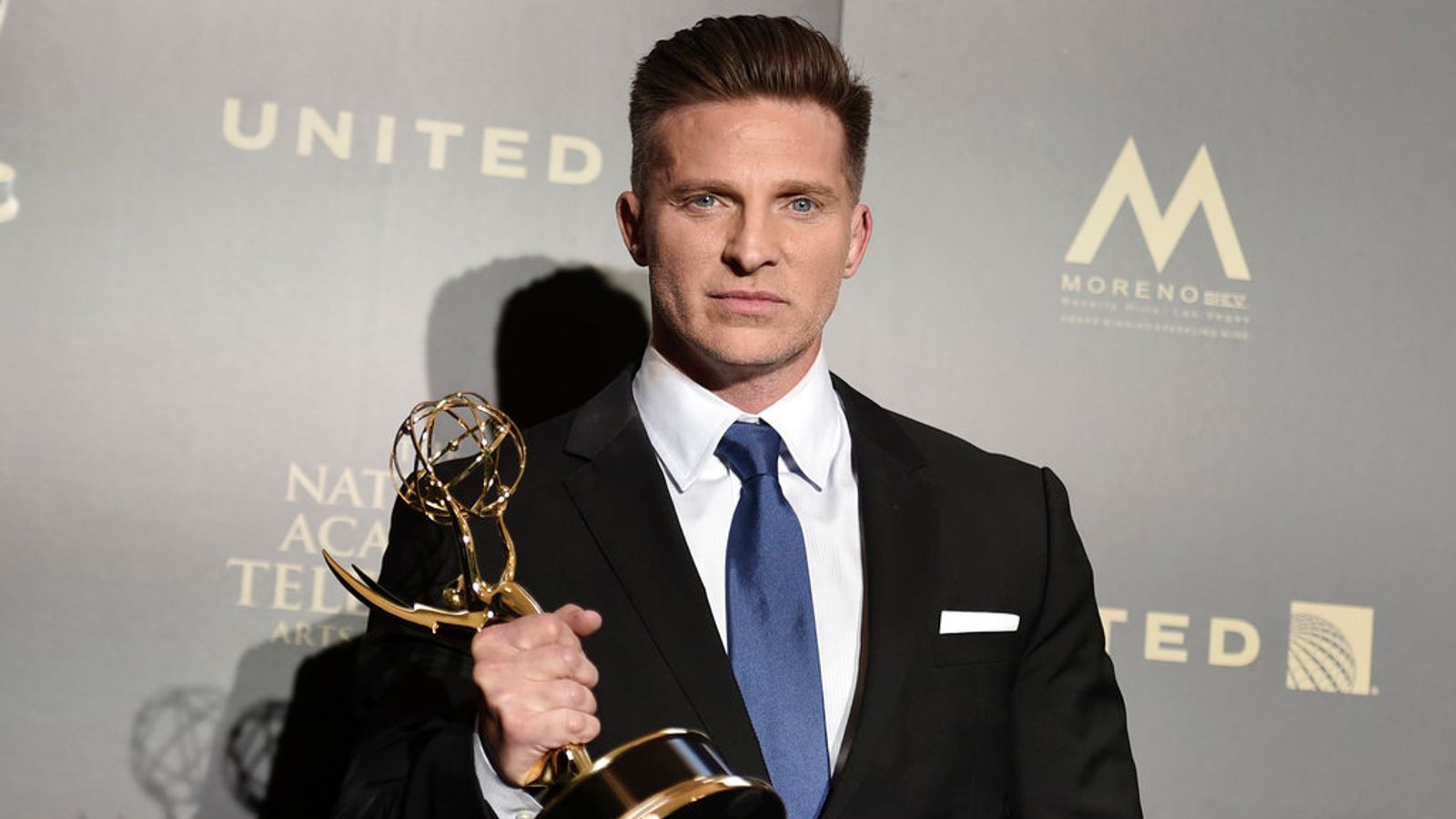 Award-winning General Hospital actor Steve Burton has been let go from his role in the US soap, over his decision to refuse the COVID-19 vaccine.

Burton, who has played the role of Jason Morgan in the long-running US soap since 1991, confirmed the news in an Instagram video on Tuesday evening.

The show, which is made by Disney-owned ABC Studios, requires its Zone A (those actively working on set) actors and staff to be vaccinated against COVID-19.

He said: “Unfortunately, General Hospital has let me go because of the vaccine mandate. I did apply for my medical and religious exemptions, and both of those were denied. Which, you know, hurts.

“But this is also about personal freedom to me.”

Burton went on to say: “Maybe one day if these mandates are lifted, I can return and finish my career as Jason Morgan. That would be an honour.”

ABC has since confirmed that Burton’s departure is linked to his non-compliance with the show’s vaccine mandate.

He follows colleague Ingo Rademacher out the show’s door, who was also let go for publicly refusing to comply with the show’s vaccine mandate.

Using Instagram, Rademacher frequently rallied against vaccine mandates, telling those who had taken the jab that they were only doing for themselves.

His final episodes aired this week.

Many film and TV studios in the US have mandated its Zone A employees and actors must be vaccinated, in an effort to get productions fully up and running again.

Family and friends insist ‘no evidence’ behind police theory Nicola Bulley fell in river
Shell announces record annual profits of £32.2bn
Fashion designer Paco Rabanne – known for his flamboyant Space Age designs – dies aged 88
Mortgage burdens head for their highest levels since the 80s
Revealed: Which chains put a ‘massive’ amount of caffeine in their coffees… and which don’t