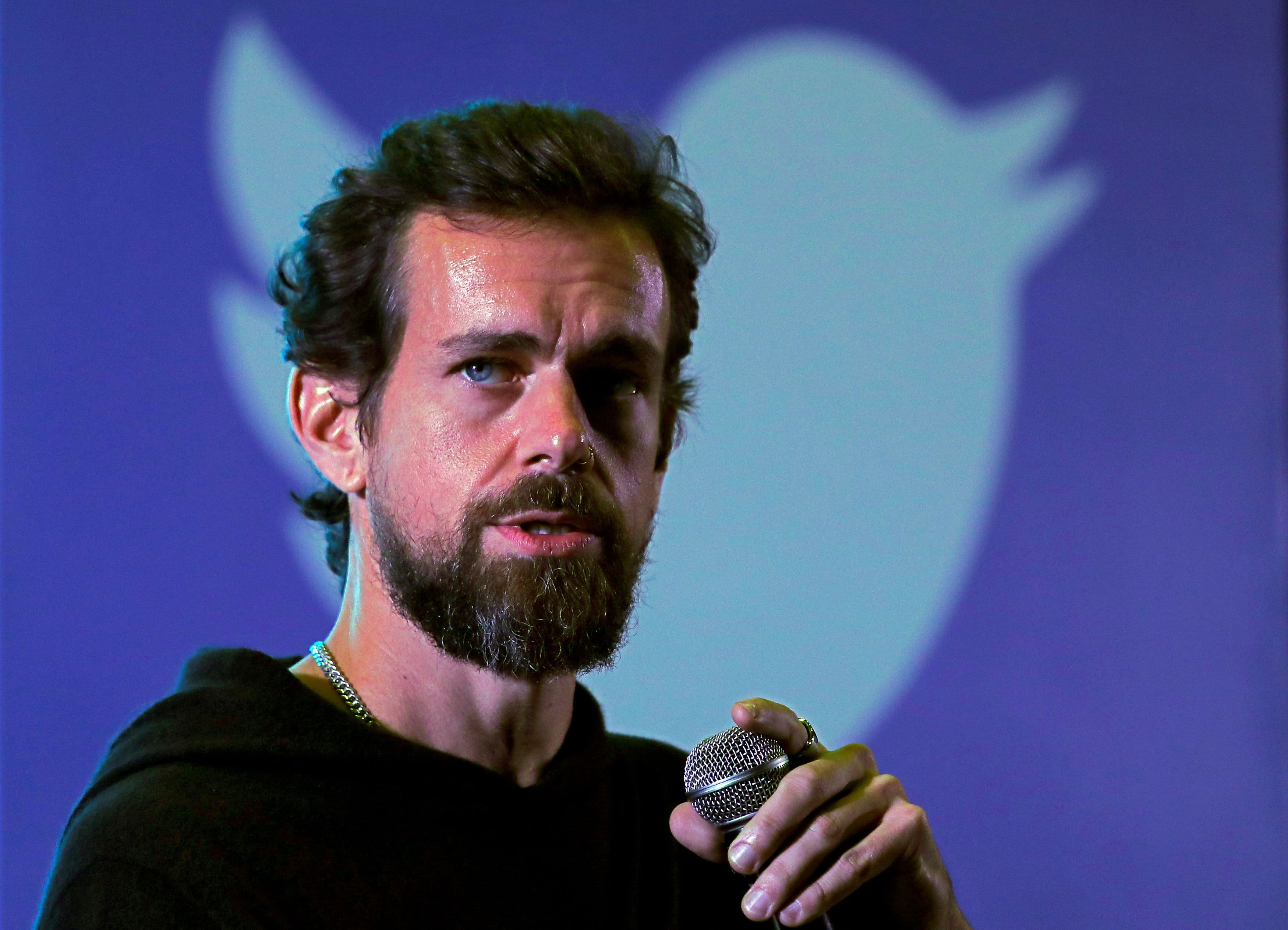 In stepping down as Twitter CEO on Monday, Jack Dorsey is handing over the reins to a computer scientist with a PhD from Stanford who’s had a central role in developing the company’s artificial intelligence technology, all while staying largely out of public view.

Parag Agrawal, who joined Twitter a decade ago and worked his way up to technology chief in 2017, will take over as CEO immediately, following Dorsey’s surprise resignation. Dorsey described his trust in Agrawal as “bone deep.”

“The board ran a rigorous process considering all options and unanimously appointed Parag,” Dorsey wrote, in an email to Twitter employees on Monday that he also shared via tweet. “He’s been my choice for some time given how deeply he understands the company and its needs.”

Agrawal has been Dorsey’s closest partner in considering the future of the Twitter platform, and the two have a shared vision for decentralizing social media, according to a former company executive, who asked not to be named to protect confidentiality.

In particular, Agrawal has been key in the creation of Project Bluesky, an open-source project that has tapped some notable crypto developers to build an open standard for social media. The aim is to create technology and protocols that would allow content posted on one service to work across multiple social networks, similar to how emails can be read using any provider.

Agrawal represents a stark contrast to Dorsey as the public face of one of the tech industry’s most high-profile companies. While Dorsey is a renowned and, in some circles, notorious figure in Silicon Valley for helping create multiple successful start-ups and capturing large audiences for his views on crypto, meditation and international travel, Agrawal has been almost entirely behind the scenes at Twitter.

Dorsey has 5.9 million Twitter followers. Agrawal had roughly 24,000 earlier in the day, though that number soared past 100,000 by late morning Pacific time.

Prior to joining Twitter in October 2011, Agrawal worked in research at AT&T Labs, Microsoft and Yahoo, according to his LinkedIn page. He completed his doctorate in 2012.

Agrawal will be running a company with over 5,500 people, up from fewer than 1,000 when he arrived.

“While it was a decade ago, those days feel like yesterday to me,” Agrawal wrote in an email to employees on Monday. “I’ve walked in your shoes, I’ve seen the ups and downs, the challenges and obstacles, the wins and the mistakes. But then and now, above all else, I see Twitter’s incredible impact, our continued progress, and the exciting opportunities ahead of us.”

As CTO, Agrawal led the company’s technical strategy and helped guide development of its A.I. and machine learning technology, according to his bio.

“Parag is phenomenal, understands the problems, stays up late to get it done, mentors others — he’s the whole package,” Chklovski, who worked with Agrawal from 2012 to 2014, told CNBC. “And he lives and breathes Twitter.”

“Parag was one of the first engineers I worked with when I started at Twitter (when we were first working on timeline ranking),” Roth wrote. “The rigor he brings to every decision was clear then, and I’m delighted to see it recognized today.”

WATCH: Jack Dorsey steps down as CEO of Twitter

This article was originally published by Cnbc.com. Read the original article here.