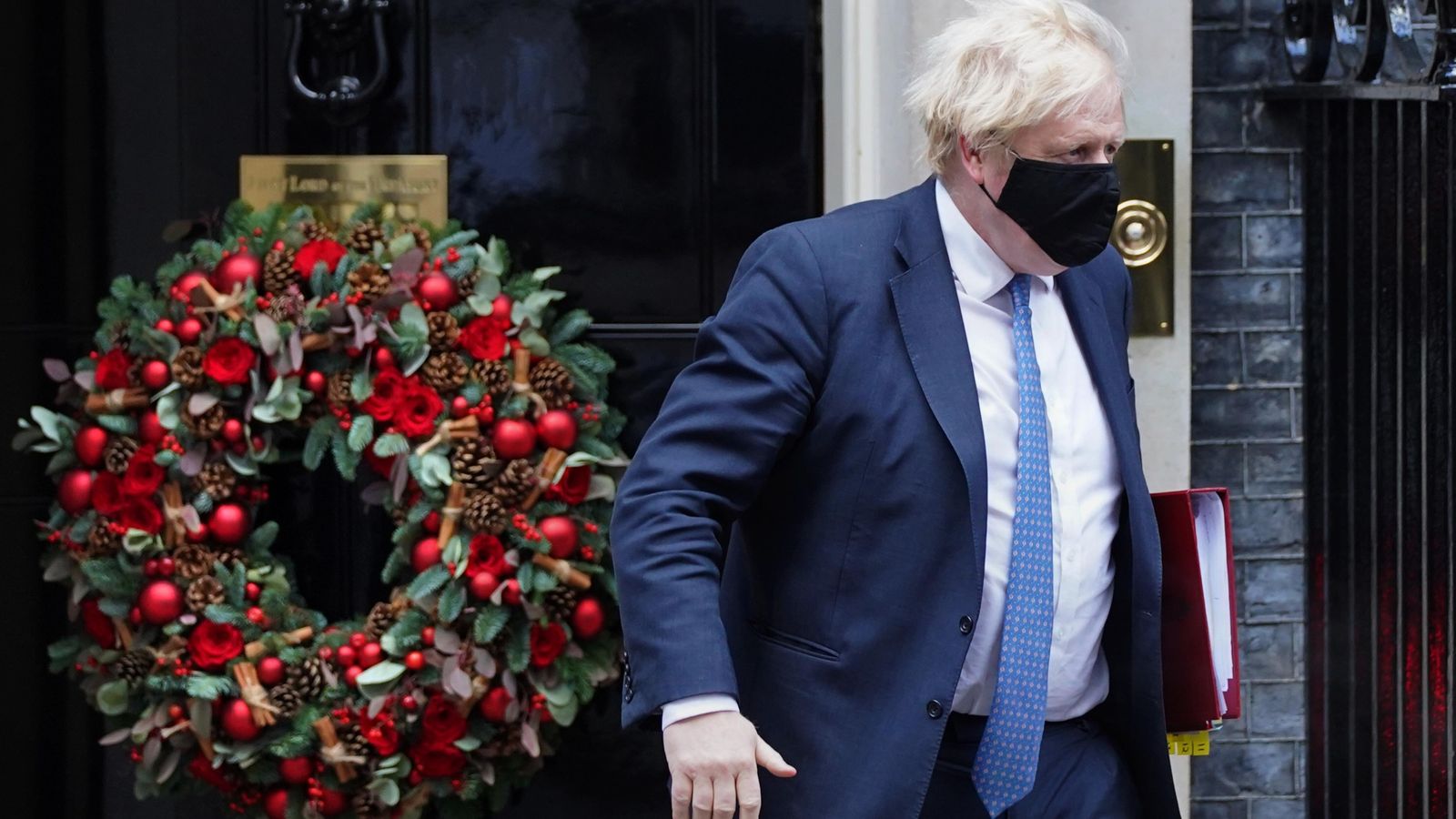 It would have been “wrong” for a Christmas party to have been held in Downing Street last year, deputy prime minister Dominic Raab has admitted – but he hit out at “unsubstantiated claims” of a festive bash in Number 10.

The Metropolitan Police have said they are currently considering complaints from Labour MPs that Prime Minister Boris Johnson and his Number 10 staff held parties in the run-up to last Christmas, in breach of COVID rules.

It has been reported that a large party was held on 18 December last year where around “40 or 50” people were crammed “cheek by jowl” in a room in Number 10. 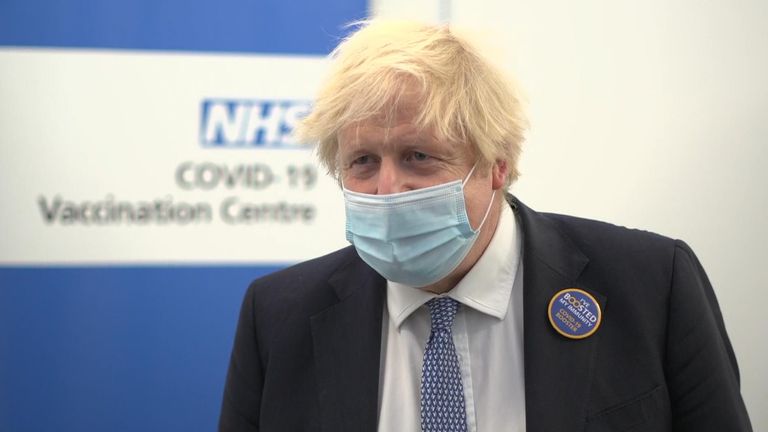 Just days earlier, London had been put into Tier 3 of coronavirus restrictions, which prevented mixing indoors with people not in your household.

The Daily Mirror reported the event as a “festive bash”, but one government aide said it was convened to say goodbye to a colleague working in Downing Street who was moving to a new role elsewhere.

Meanwhile, Sky News has reported that a number of parties were held in Downing Street in the run-up to Christmas last year while indoor mixing was banned in London.

Downing Street has insisted that no restrictions were breached during the period and that “COVID rules have been followed at all times”.

Mr Johnson has not denied the events took place, but repeatedly refused to explain how there was no breach of coronavirus restrictions.

Quizzed about the reports on Sunday, Mr Raab acknowledged that “if anyone held a party contrary to the rules, of course that’s the wrong thing to do”.

But the deputy prime minister, who is also justice secretary, also told the BBC’s Andrew Marr show: “As a lawyer and as a politician, it’s not a responsible thing to start answering hypothetical questions about anonymous sources in relation to unsubstantiated claims.”

Pressed further, Mr Raab added: “If something unsubstantiated from anonymous sources actually materialised then of course it would be wrong.”

When shown government guidance from last year about not having Christmas parties where “that is a primarily social activity” – and challenged over reports that Number 10 staff enjoyed drink, food and party games – Mr Raab replied: “You refer to reports, they’re anonymous, they’re unsubstantiated.

“You’ve pointed to a rather caveated set of guidance which we all look at and work out how to balance.

“And the PM’s very clear no rules were broken. I wasn’t there by the way.”

Asked if he was stating definitively that a party never took place, the deputy prime minister added: “I don’t know because I wasn’t there.”

In a statement, the Met Police have said they are “aware of widespread reporting” and have “received correspondence relating to alleged breaches of the health protection regulations at a government building on two dates in November and December 2020”.

“It is our policy not to routinely investigate retrospective breaches of the COVID-19 regulations; we will however consider the correspondence received,” the force added.