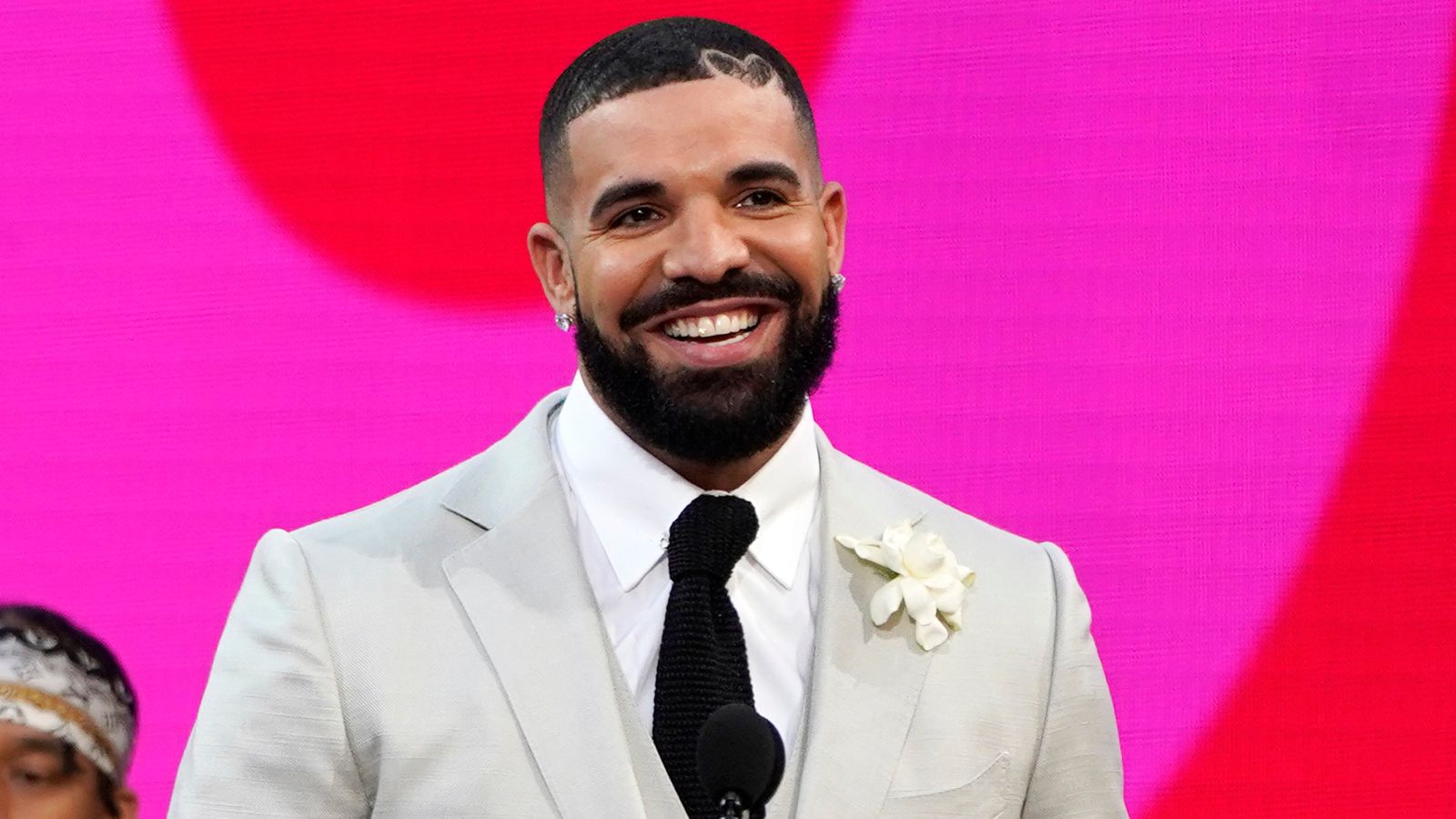 Rapper and singer Drake has withdrawn his two nominations for the 2022 Grammy Awards, according to US media reports.

The Canadian star, a previous four-time Grammy winner, had been in the running for Best Rap Album for his sixth studio record Certified Lover Boy, and Best Rap Performance for single Way 2 Sexy featuring Future and Young Thug.

However, these have now been removed from the website for the awards, which are run by The Recording Academy. Drake has not given any reasons for the move.

The Reuters news agency cites sources close to the musician, while the Associated Press cites sources “familiar with the decision”, in reports stating that the rapper and his management asked The Recording Academy to withdraw his nominations.

The 35-year-old star has been nominated for 47 Grammys over the years, winning his first for Best Rap Album in 2013, for his second album Take Care. In 2017, he picked up two awards – Best Rap Song and Best Rap/Sung Performance for his hit single Hotline Bling – and followed this with another gong for Best Rap Song in 2019, for God’s Plan.

However, he has criticised the awards in previous years and shown his displeasure for not being nominated outside the rap category.

In 2019, he declined to perform at the ceremony and took aim at the importance of the awards during his acceptance speech, saying: “If there’s people who have regular jobs who are coming out in the rain, in the snow, spending their hard-earned money to buy tickets to come to your shows, you don’t need this right here. I promised you, you already won.”

The speech was cut off part-way through.

In 2020, Drake criticised the awards for failing to nominate fellow Canadian star The Weeknd – who himself called the Grammys “corrupt” – despite his huge success that year.

Grammy nominations are chosen by members of The Recording Academy and voted on by members. Jazz musician Jon Batiste leads the shortlists for the 2022 ceremony, with 11 nods, with Justin Bieber, Doja Cat, H.E.R., Billie Eilish and Olivia Rodrigo also receiving several nominations.

Winners will be announced at a ceremony in Los Angeles on Monday 31 January.

Sky News has contacted representatives for Drake and the Grammys for comment.