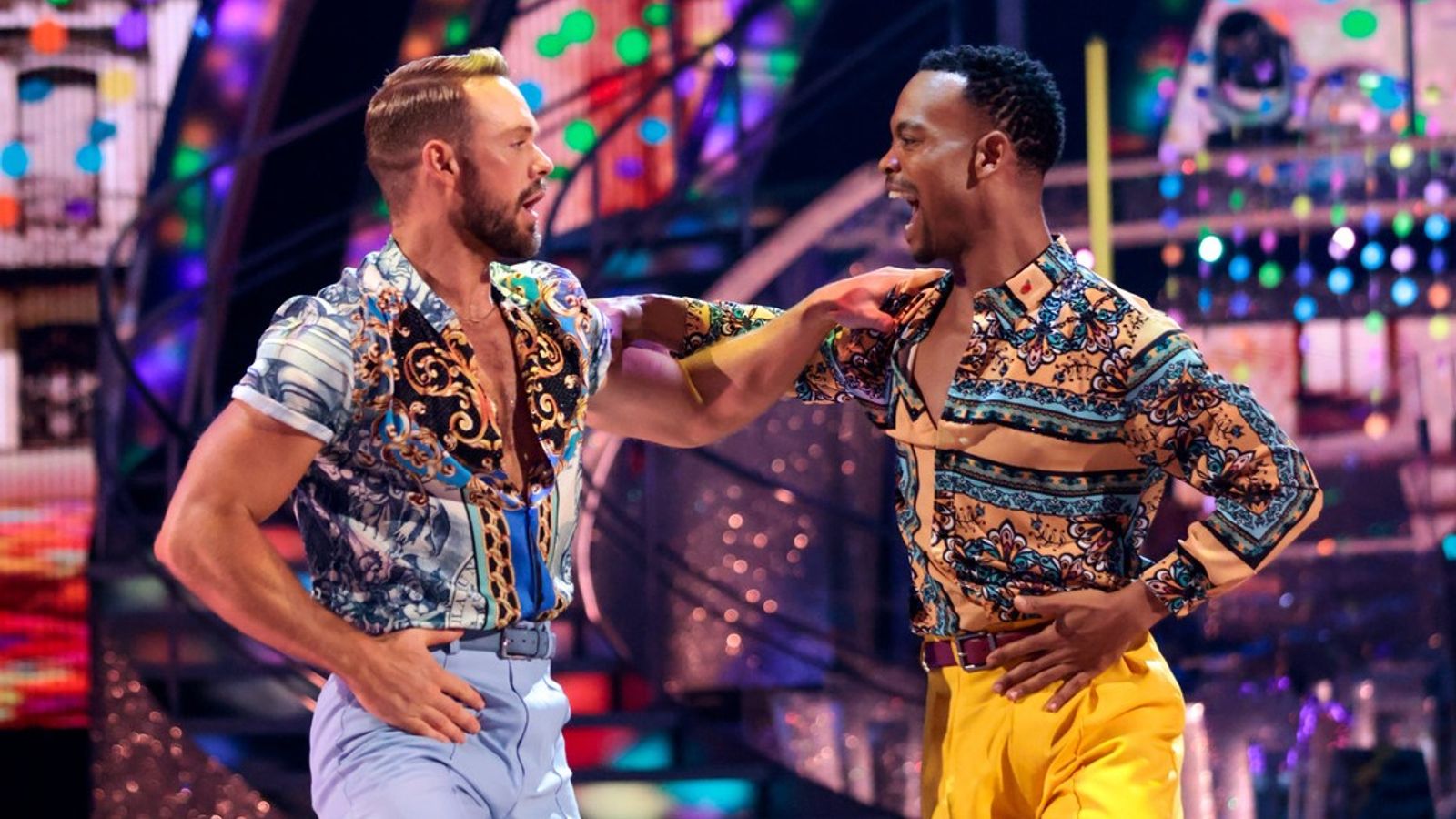 “I’ve learnt good things about myself – things that I didn’t think I could do, I can do,” says John Whaite, former Bake Off winner and now Strictly Come Dancing semi-finalist. “I can be an openly gay man who’s sometimes a bit flamboyant and jazzy, and it’s not a bad thing. People like it.”

Twelve weeks of tango-ing, salsa-ing and rumba-ing his way through Strictly with dance partner Johannes Radebe has been like “intense therapy” he tells Sky News. “I feel like I’ve made vast improvements not only in my footwork, but also in my brain.”

Whaite, who rose to fame winning the third series of The Great British Bake Off in 2012, has topped the judges’ leaderboard three times with Radebe, and the pair have become firm favourites with viewers at home.

They are the show’s first male same-sex pairing, following on from the first female pairing of Olympic boxing champion Nicola Adams and Katya Jones – who had to pull out after Jones tested positive for COVID-19 – in 2020. This series has been a groundbreaking year for Strictly in terms of representation on screen, with EastEnders actress Rose Ayling-Ellis also the first deaf contestant to take part. 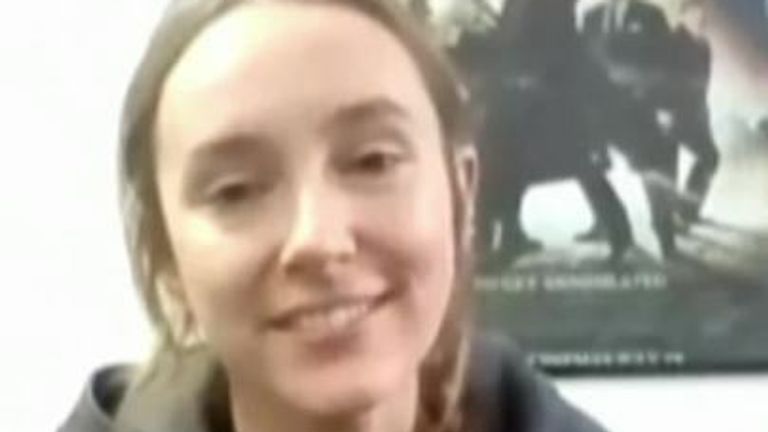 Speaking during a break in rehearsals, Whaite said the response to his coupling had been one of “overwhelming support” – although Radebe acknowledged there is still “a long way to go”.

“I feel immensely proud,” Whaite said. “This is what we have been fighting for, whether it’s the gay community, the deaf community, any minority who’s had less in life or have suffered.

“We’ve fought for each other’s rights and freedoms and to be able to do this now on a huge platform… and to have no question around it – we’ve had very little hate, very little flak, we’ve had overwhelming support and love – and to be able to do that it just shows how far we’ve come in terms of our attitudes to diversity generally. Not just gay diversity, but diversity at large. And it’s remarkable, it’s very, very humbling.”

Whaite said that with a platform with millions of viewers such as Strictly, “all it takes is the first spark to create great flames that roar through the entire industry”.

“This is a representation of true life, of what humanity is. And it’s exciting to see that. But it’s a shame that it’s taken so damn long.”

Radebe said that he “never, ever thought that this moment would come” and that it is “nice for everybody to aspire to be a part of the show”. However, he went on to add that while the pair have received “beautiful messages and support”, there are some who have said “awful things” too. “It goes to show how far we’ve come, but also how long we still have to go,” he said.

The couple also discussed the dynamics of dancing together as two men, with Whaite praising Radebe for putting in so much work behind the scenes to make the choreography work.

“The dynamics are different,” Radebe said. “If I had somebody smaller, anything would have been possible. But we had to find something that works for us in terms of choreography. That has been a challenge because it eliminates so much you can do… the spectacular things, that glamour, things that people enjoy.

“The last time we were doing a ballroom dance, I was like, we don’t have a beautiful dress to use around the dance floor and hide our mistakes, we’re so exposed. But I had to be clever… I have to say, there hasn’t been a book about what we’re doing right now. We really have to create it as we’re going along. And that has been the fun of this all.”

“In terms of my body image and body dysmorphia and eating disorder… if you treat your body with respect and kindness, it can achieve such remarkable, beautiful things,” he said. “I think we’re all of us so often hard on ourselves, emotionally and physically, and sometimes we need to take a step back and say, actually, a rest will do me good, eating this nice bit of cake will do me good, spiritually. It’s about giving yourself a bit of leeway.”

Whaite also vowed to keep dancing after Strictly “whatever happens on the dancefloor”, as the final – and potentially the competition’s glitterball trophy – approaches.