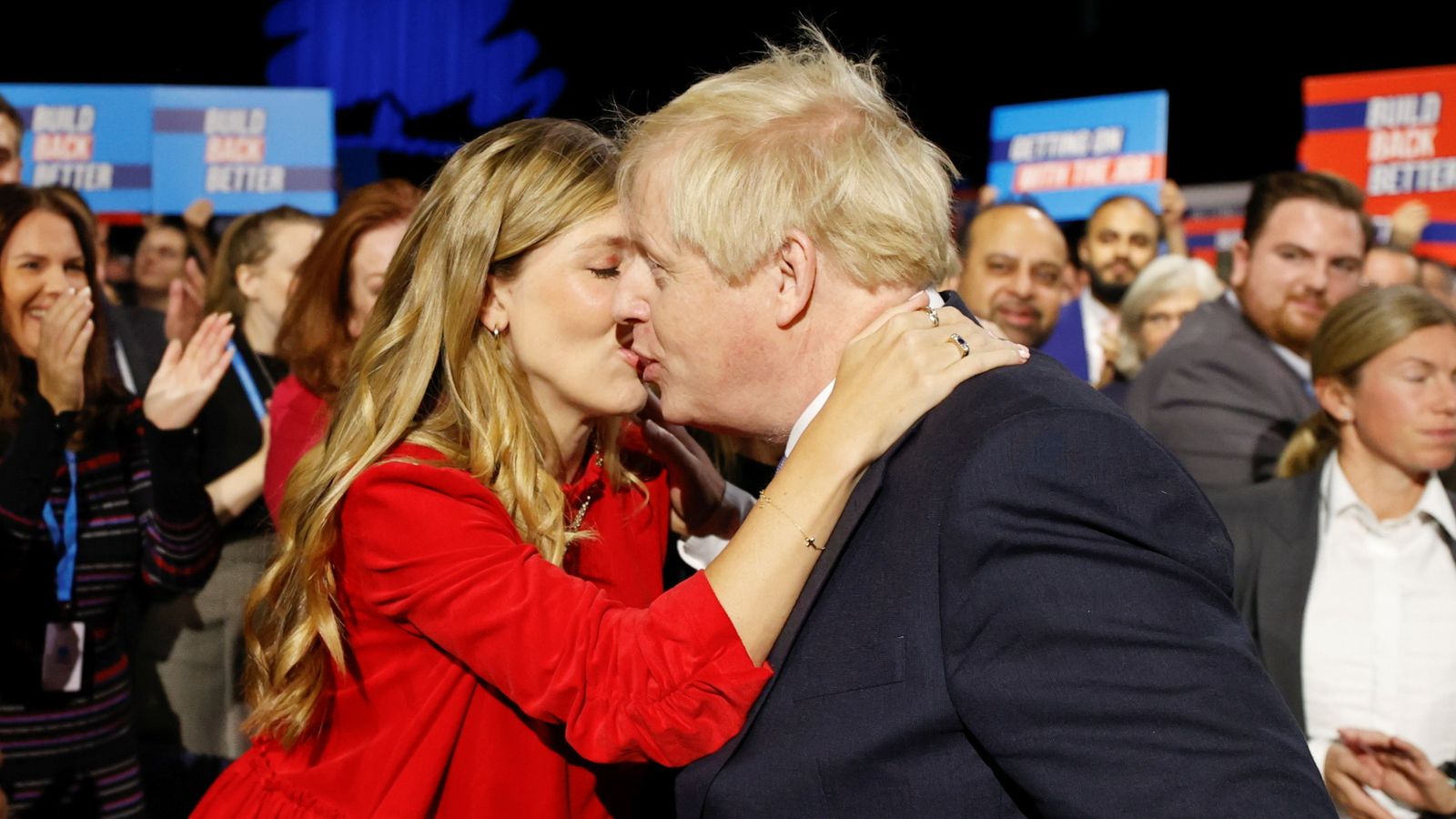 The Prime Minister and his wife Carrie Johnson have announced the birth of their second child, a baby girl.

In a statement, a spokeswoman for the couple said: “The prime minister and Mrs Johnson are delighted to announce the birth of a healthy baby girl at a London hospital earlier today.

“Both mother and daughter are doing very well. The couple would like to thank the brilliant NHS maternity team for all their care and support.”

The little girl is the PM’s seventh child, something he only confirmed in September after much speculation over how many children the 57-year-old has.

He has four children with ex-wife Marina Wheeler, a child born in 2009 as a result of an affair with art consultant Helen Macintyre, and now two children with his current wife.

Mrs Johnson, 33, announced she was pregnant with their second child in July this year.

She also revealed she had a miscarriage earlier this year and that although she felt “incredibly blessed” to be pregnant again, “I’ve also felt like a bag of nerves”.

Mr and Mrs Johnson got married in a small ceremony at Westminster Cathedral in May.

Their first child, Wilfred Lawrie Nicholas Johnson, was born at the end of April 2020, weeks after the prime minister was released from hospital where he was in intensive care with COVID-19.

Sanctions on Russian crude oil have ‘failed completely,’ oil analyst says
Google announces Bard A.I. in response to ChatGPT
XPeng opens orders for G9 SUV and updated P7 sedan to these four countries in Europe
Trying to make sense of Chelsea’s transfer spree: big gambles, but big rewards too?
How US shot down China’s ‘spy balloon’ with a single missile – and what was likely on it