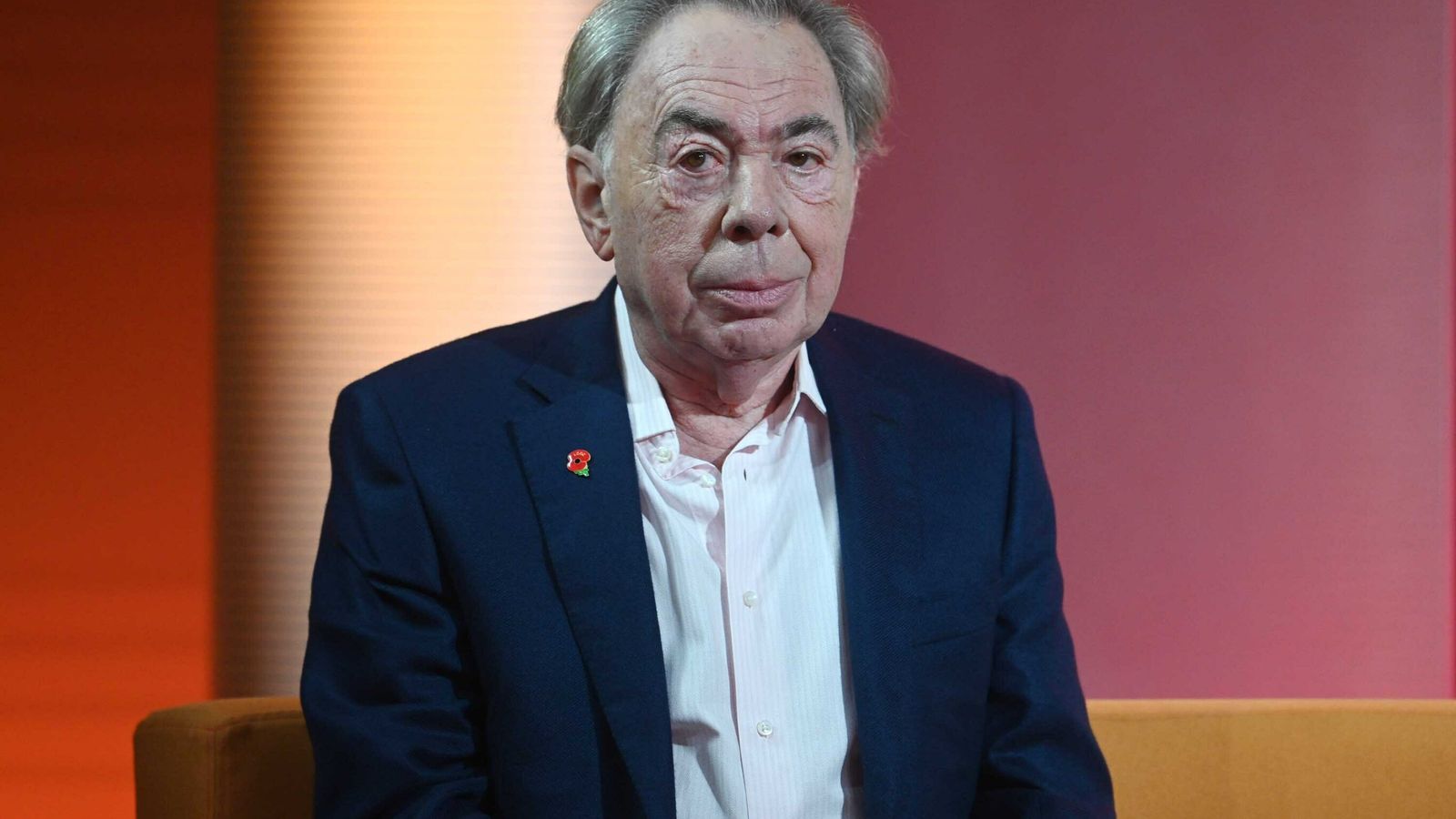 Lord Andrew Lloyd Webber has revealed he is “absolutely devastated” after his West End production of Cinderella was forced to close until February next year.

The theatre impresario described how his life has been “devoted to musical theatre”.

But the decision has been made to postpone his latest theatre offering in a bid to “avoid more disruption” as the Omicron variant sweeps through London and across the UK.

Lord Lloyd Webber told his 218,000 followers on Twitter: “Once again, this wretched virus has put paid to the joy of entertaining audiences, something that I hold so dear.

“Sadly this is the right thing to do, not just for the safety of our cast, musicians and backstage crew, but for the quality of the show we give our audiences who travel long distances and make significant investments to come and see us.

“Rest assured, Cinderella will re-open as soon as this wave is licked and we know we can give our audiences the fantastic time they deserve.”

It comes as Cinderella and other West End productions including Hamilton and The Lion King were halted last week due to “Covid-related absences”.

Lord Lloyd Webber told how it was “simply heart-breaking” to witness the industry being “decimated” by cancellations.

Writing in the Daily Mail, he said “no one in the government listens”.

The whole industry is enduring the same “nightmare”, he wrote – including restaurants, bars and hotels that also benefit from theatregoers.

The production of Cinderella said dealing with the cancelled performances had been “incredibly difficult”.

In a statement, it said: “The spread of the Omicron variant is devastating.

“Like so many theatres up and down the country, day after day we are forced to make decisions (often at short notice) based on the latest round of test results.

“To avoid more disruption, and to protect the quality of the show we give our audiences, we have no option but to suspend all performances of Cinderella until 9 February 2022.”

But the show vowed to return sooner “if circumstances improve”.

The Treasury unveiled plans to give cultural organisations in England access to a further £30m in funding during the winter amid concerns from the Omicron variant.

But industry figures slammed the support from Chancellor Rishi Sunak, with Michael Kill, chief executive of the Night Time Industries Association, describing it as “far too little”.

He said: “Businesses are failing, people are losing their livelihoods and the industry is crippled.

“At this critical point, we need strong leadership and a clear pathway from Government with a long-term strategy for new Covid variants.”

However, the Society of London Theatre (SOLT) welcomed the announcement adding: “This is a clear signal that the Chancellor and HM Treasury understand the challenges facing our theatres and other cultural businesses.”