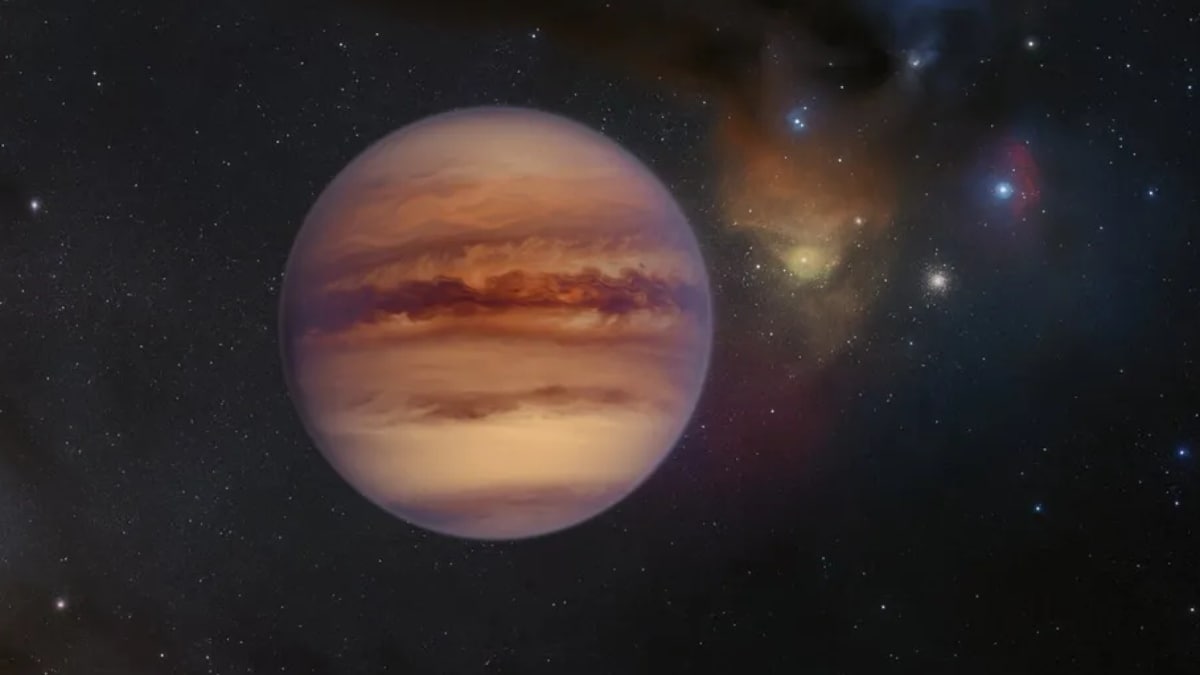 Rogue planets have baffled astronomers for ages. Unlike regular planets which revolve around stars, these free-floating planets (FFPs) get ejected from star systems to move about in the galaxy on their own. In the latest discovery, astronomers found the largest cluster of rogue planets in a single star-forming region. With an approximate discovery of 100 FFPs, the new sample is said to double the existing sample of known rogue planets. Not more than a decade ago, NASA’s Kepler space telescope had discovered a free-floating planetary object and gave rise to speculations about planetary anomalies.

The recent study used data from 20 years of observations through several ground-based and space telescopes, combined with over 80,000 wide-field images. Scientists employed techniques of microlensing and direct imaging, along with outcomes of planet-planet scattering simulations.

Among the telescopes used for the study were the European Southern Observatory (ESO), the Visible and Infrared Survey Telescope for Astronomy (VISTA), the VLT Survey Telescope (VST) and the MPG/ ESO 2.2-metre telescope located in Chile.

The study was published in the Nature Astronomy journal on December 22.

Sean N. Raymond, a writer of this study, added more details of the discovery in a tweet thread. Stating that 100 free-floating planets were found in “a single star-forming region,” Raymond added, “This roughly doubles the entire sample of known rogue planets.”

Punchline: we found ~100 free-floating planets in a single star-forming region! This roughly doubles the entire sample of known rogue planets.

The cluster has been located within the constellations, Scorpius and Ophiuchus. Brown dwarfs were also part of the discovery. The study was a part of the Cosmic-DANCE project.

@nmiretroig and Herve Bouy compiled the census of Upper Scorpius: all the stars, brown dwarfs and rogue planets (>4 Jupiter masses)

The planetary objects were found to measure between four to 13 Jupiter masses. Scientists could only estimate the number of FFPs as “their true masses depend on the age of the association, which is not well nailed down.” The study assumes that the planets have been in association for three to 10 million years.

We found about 100 free-floating planets of ~4 to 13 Jupiter masses!

Why “about 100”? Because their true masses depend on the age of the association, which is not well nailed down (3 to 10 Myr). https://t.co/WeUN3gXGBm

Speculations about FFPs have confused scientists over the decades. Some parties may believe that FFPs are merely failed stars that traverse the galaxy like lost souls. But Raymond differs in his opinion.

Are all these rogue planets just tiny failed stars?

Probably not. There are too many free-floating planets when compared with several different initial mass functions.

Almost 90 percent of the study sample may have formed around stars. Later, they got ejected in dynamic instabilities, researchers say.

Dynamical instabilities (aka planet-planet scattering) are nicely illustrated in this animation by Eric Ford https://t.co/mPHP4qSVyb

Here are the factors on which the number of ejected planets depend:

The new discovery is important as this gives scientists a big sample of FFPs to construct and study star and planet formation models.