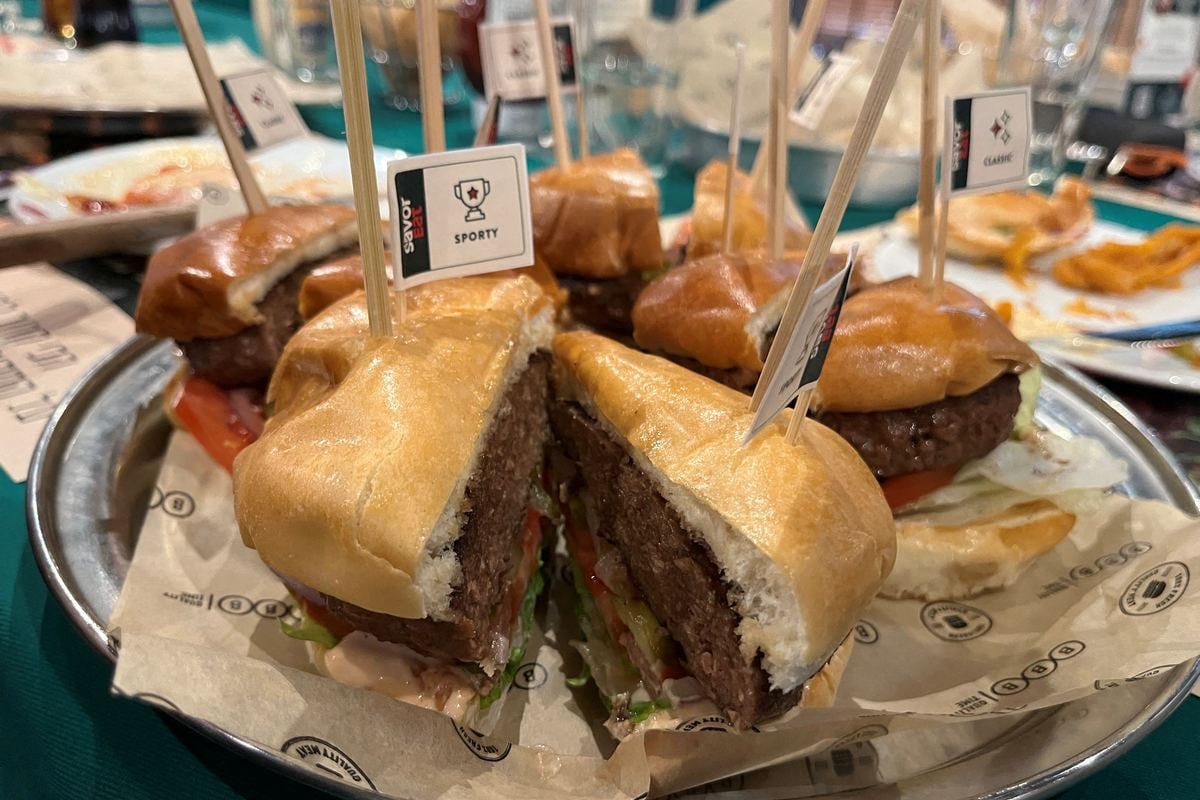 Israeli foodtech firm SavorEat on Tuesday launched a plant-based burger system personalized to each customer, one of the first companies to use 3D printing technology to cook food.

Typically, vegan burgers from companies like Impossible Foods and Beyond Meat are frozen and later cooked on a grill.

SavorEat’s technology, however, are made on site by a self-contained 3D printer with three cartridges containing oils and other ingredients. Customers can choose how much fat and protein they want in each burger, which takes about six minutes to cook.

“It’s a mix of innovation of meat alternative and digital manufacturing where we can also cook the product,” Racheli Vizman, SavorEat’s chief executive, told Reuters.

She said the firm’s burgers are made with a combination of potato and chickpea and pea protein.

SavorEat, funded mainly by Israeli institutions and whose Tel Aviv-listed shares rose 11 percent on Tuesday, said its products would initially be served at a local burger chain.

The company is also collaborating with food service firm Yarzin Sela that supplies Israeli high-tech companies and forged a deal with Sodexo to serve its vegan burgers to US universities.

“There is a growing segment of people called ‘flexiterian’ — people that are actively trying to look for meat alternatives to reduce their meat consumption,” Vizman said, citing about one-third of the US population.

Oded Shoseyov, chairman and chief scientist of SavorEat, said the firm is also working on a plant-based version of a pork breakfast sausage for the US market.