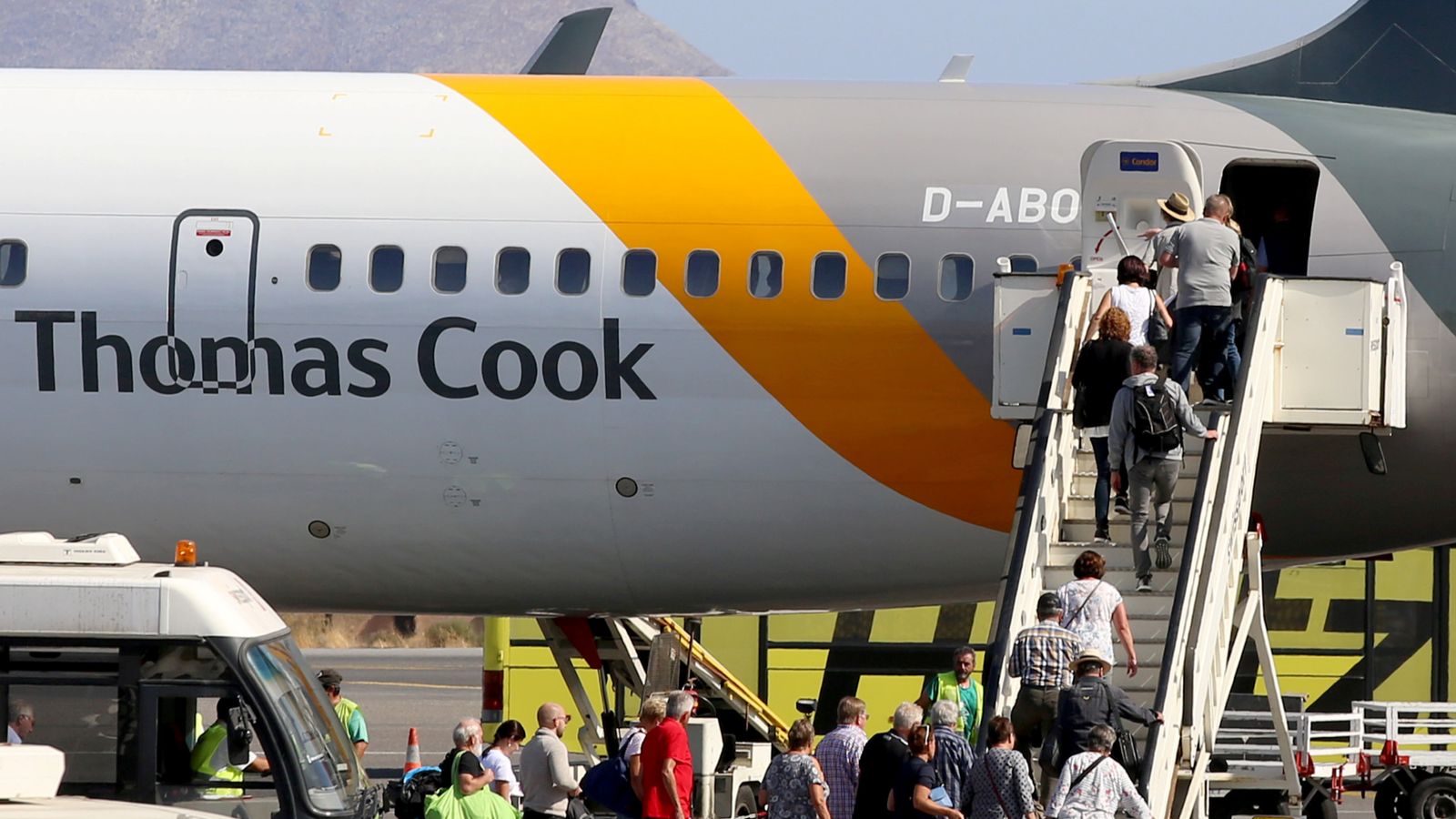 Liquidators of the Thomas Cook travel empire which became one of Britain’s best-known companies during its 178-year history have launched a bid to offload its stake in the company behind the UK’s air traffic control operations.

A sale of the bankrupt company’s stake is unlikely to fetch more than about £15m, according to industry observers, given NATS’ overall valuation and the small size of the shareholding.

The timing of the liquidators’ efforts to offload Thomas Cook’s remaining interest is also significant, given the continuing impact of the pandemic on levels of activity in the aviation industry.

Thomas Cook collapsed in September 2019 after months of increasingly frantic talks to raise sufficient funding to keep it afloat ended in failure.

The company’s liquidation triggered a huge repatriation effort led by the government and the Civil Aviation Authority.

Alongside Virgin Atlantic Airways, Lufthansa and TUI, Thomas Cook sold part of its stake in The Airline Group to the Universities Superannuation Scheme in 2013.

NATS staff and Heathrow Airport are the other private sector shareholders in the air traffic control operator.

The government continues to own a 49% stake and a golden share which enables it to veto any other changes of ownership or operation.