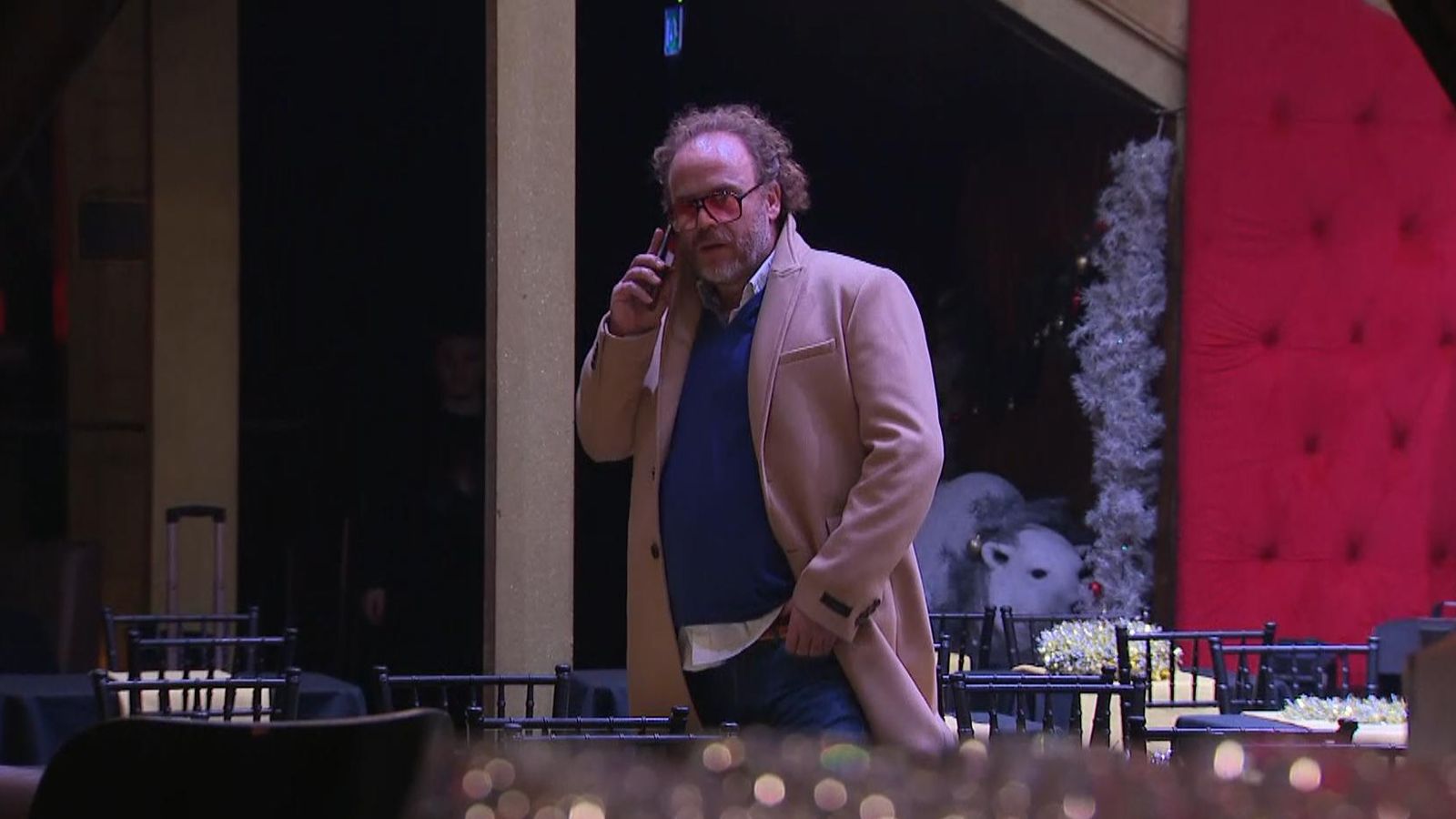 On the final day of the year, Alex Proud’s nightclubs are still not sold out for New Year celebrations.

The founder of the Proud Group who runs a club on the Embankment in London told Sky News the situation is “disastrously bad”.

“We’re not yet sold out but the whole of the UK is like this. I’m speaking to others in the industry and it’s a really dire situation.”

Mr Proud says the messaging around COVID rules is confusing and driving business away.

“It’s been pretty grim. We were sitting there waiting for Boris (Johnson) to say whether we can open or not and we had hoped that the public would respond.

“This is essentially a hollowed out industry and we’re kicking it hard again. You catch COVID in the train, you catch it at work, you catch it when you go to hospital sadly, from children when they go to school. But this place gets the air changed every seven minutes. It’s incredibly safe and our staff test every morning.”

Proud Embankment is typically sold out for New Year’s Eve bookings in the first week of December, but Mr Proud says this year he is struggling to fill the club. His Brighton venue is offering a half-price sale.

“There’s hardly any staff here today, we’re not sold out tonight and that story is the same across the country. Venues that are normally sold out two weeks in advance are half sold out, and we are screaming in pain.

“Bookings are massively down. In my venue in Brighton we’re doing a half price sale now, and that’s unheard of in any venue. Your local pub doesn’t do a sale on New Year’s Eve. It’s disastrously bad.”

Mr Proud says the absence of big New Year celebrations could have disastrous consequences beyond his club.

“This is one of the few things Britain is famous for – its night time industry, whether it’s Manchester, Liverpool, Edinburgh or London. This is what we are famous for, and if we destroy this, you’re taking away half the reason people come to Britain.”

Unlike in other parts of the UK, in England the prime minister has given big, indoor New Year celebrations the go ahead, but scientists say these are the perfect conditions for spreading COVID.

Professor Andrew Hayward, member of the SAGE Advisory Group, told Sky News: “I find it odd that we’re in a situation where we’re worried enough about the wave of Omicron to build new Nightingale capacity, but we’re not worried enough to suggest to people that New Year’s Eve parties are not a good idea.”