If Downing Street hoped to press the reset button this year after weeks of damaging allegations of lockdown breaches, the latest revelations are the most damaging yet.

The net appears, from what sources tell Sky News and other outlets, to be closing around the prime minister.

This is not another claim of unknown officials having a gathering on their own initiative; or something that can be passed off as a work meeting with a few glasses of wine.

We now have, revealed by Dominic Cummings in his blog on Friday, a drinks party organised specifically as a social event by the prime minister’s close aide Martin Reynolds; an email leaked to ITV as black-and-white evidence and eyewitnesses placing the PM and his wife among the dozens who attended.

It was May 2020, when we were all told to stay at home, park benches were cordoned off and people were unable to be with loved ones in their last moments.

Less than an hour before the event got going, at 6pm according to the email, cabinet minister Oliver Dowden was at the podium in No 10, chairing a press conference in which he made clear people should only see one other person outside their household, outside and at a two-metre distance.

Five days later, Boris Johnson told a member of the public who asked about lockdown breaches, to “speak to people yourself if you feel that they are not obeying the rules”.

There were 106,451 fixed penalty notices issued by the police in England between March and October that year for lockdown breaches. 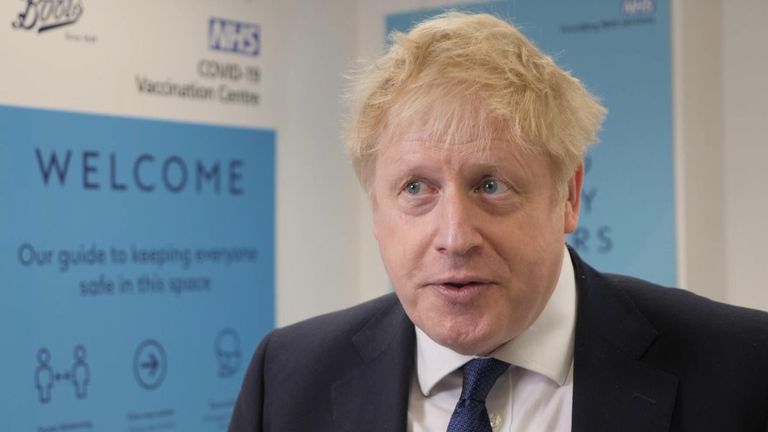 Sue Gray, who is undertaking the investigation into Downing Street gatherings last year, needs to reopen her files.

But already, Tories know that the prime minister cannot hide behind the inquiry, and needs to provide answers about whether the reports are correct.

Health minister Ed Argar, who had the unenviable job of responding for the government this morning, stressed that – like most people – he spent this period at home glued to Zoom calls and said he could “understand why people will be upset and angry”.

This is a change of tune in itself. Last year Mr Dowden, his cabinet colleague, said he was sure an investigation would “vindicate the prime minister’s assertion” that no rules were broken. This no longer seems to be the message. 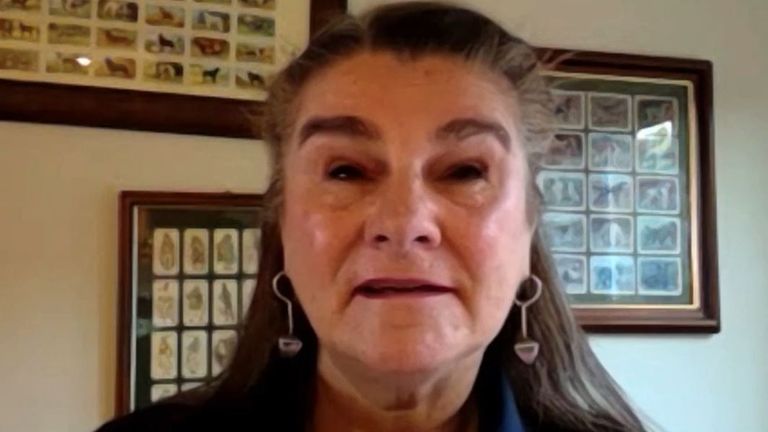 Labour is now calling for Mr Johnson to resign if he attended. Unlikely, but if we don’t hear from him today, at Prime Minister’s Questions tomorrow Sir Keir Starmer will surely use every question to ask the PM whether he attended, sanctioned the organising of, and failed to call out the party.

Former Labour leader Ed Miliband told Kay Burley that the PM may also have misled the House of Commons when he said that he and others in No 10 followed all the guidance.

“He is not a passenger, this is his building, his government, how can he possibly justify this,” Mr Miliband said.

Former Scottish Tory leader Ruth Davidson was the first high profile Conservative to publicly speak out, tweeting: “No one needs an official to tell them if they were at a boozy shindig in their own garden. People are (rightly) furious. They sacrificed so much.”

But many Conservatives are privately seething, having hoped that weathering Omicron without severe restrictions and some new announcements on levelling up could set the government back on course, ahead of a rocky few months of cost of living pressures and looming local elections. 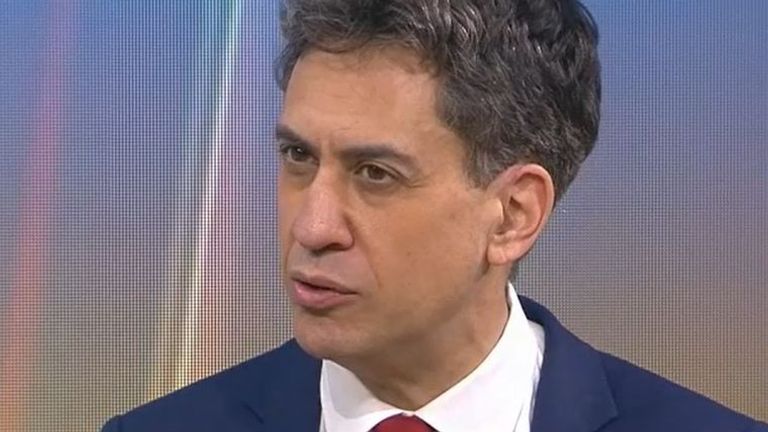 There are short and long-term risks. The PM will need to explain himself fairly swiftly after weeks of insisting that all rules were followed – and whether what he told MPs still stands.

There is pressure on the Metropolitan Police to investigate the drinks, having refused to get involved earlier, raising the prospect of interviews under caution and the whole matter being dragged out for longer.

The legality of what happened is yet to be determined, but even if he personally escapes censure, a lot of damage has already been done.