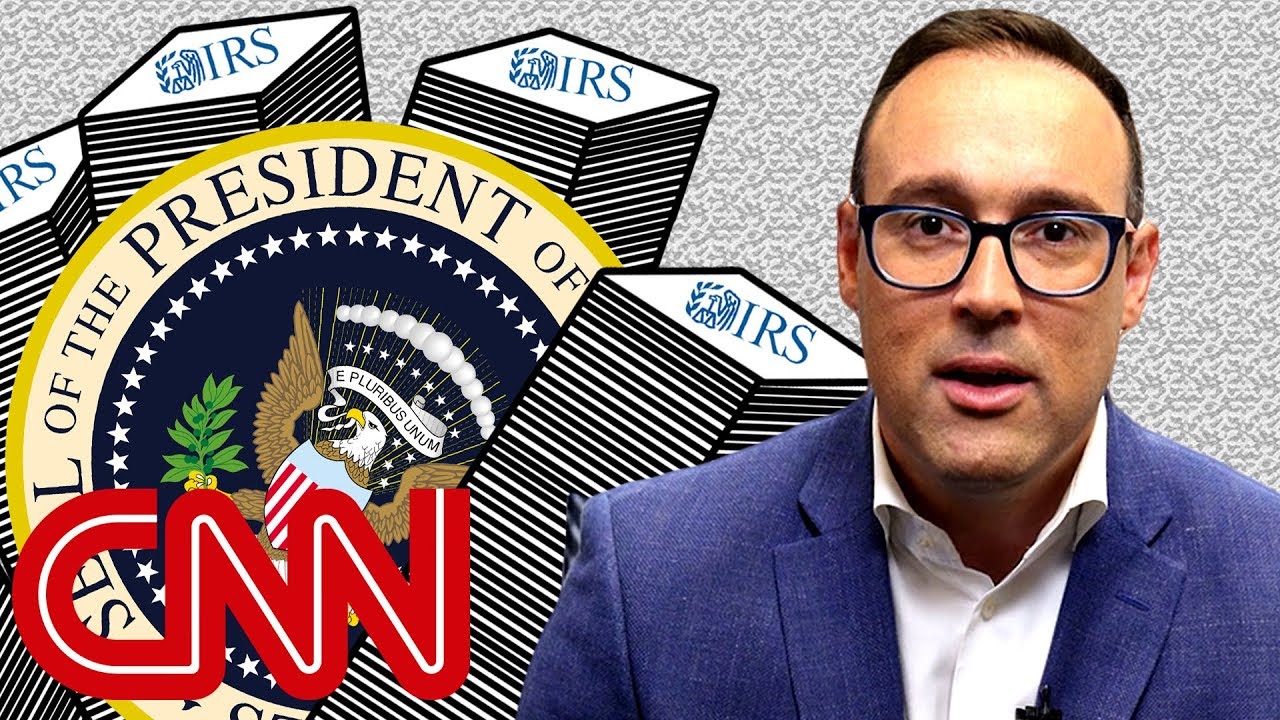 Videos
President Trump has constructed a narrative in which he clawed his way to the top by sheer will. The New York Times released a story that calls that narrative into question. Were Trump’s financial successes heavily funded by his father Fred? (Spoiler alert: Yes.)

Donald Trump says his life has been a lot of ‘no’
https://nbcnews.to/2RoTkLH

Back in 2014, Trump said he’d release his returns if he decided to run for president
https://bit.ly/2oHdxzZ

A long list of things Trump has said about his tax returns
http://cnnmon.ie/2puP3Zr

About me:
I was named “best dressed” in 7th grade. That, along with being CNN’s editor at large and author of the daily “Point” newsletter are my proudest achievements. Look for me here every Thursday to find out what’s really going down in politics.