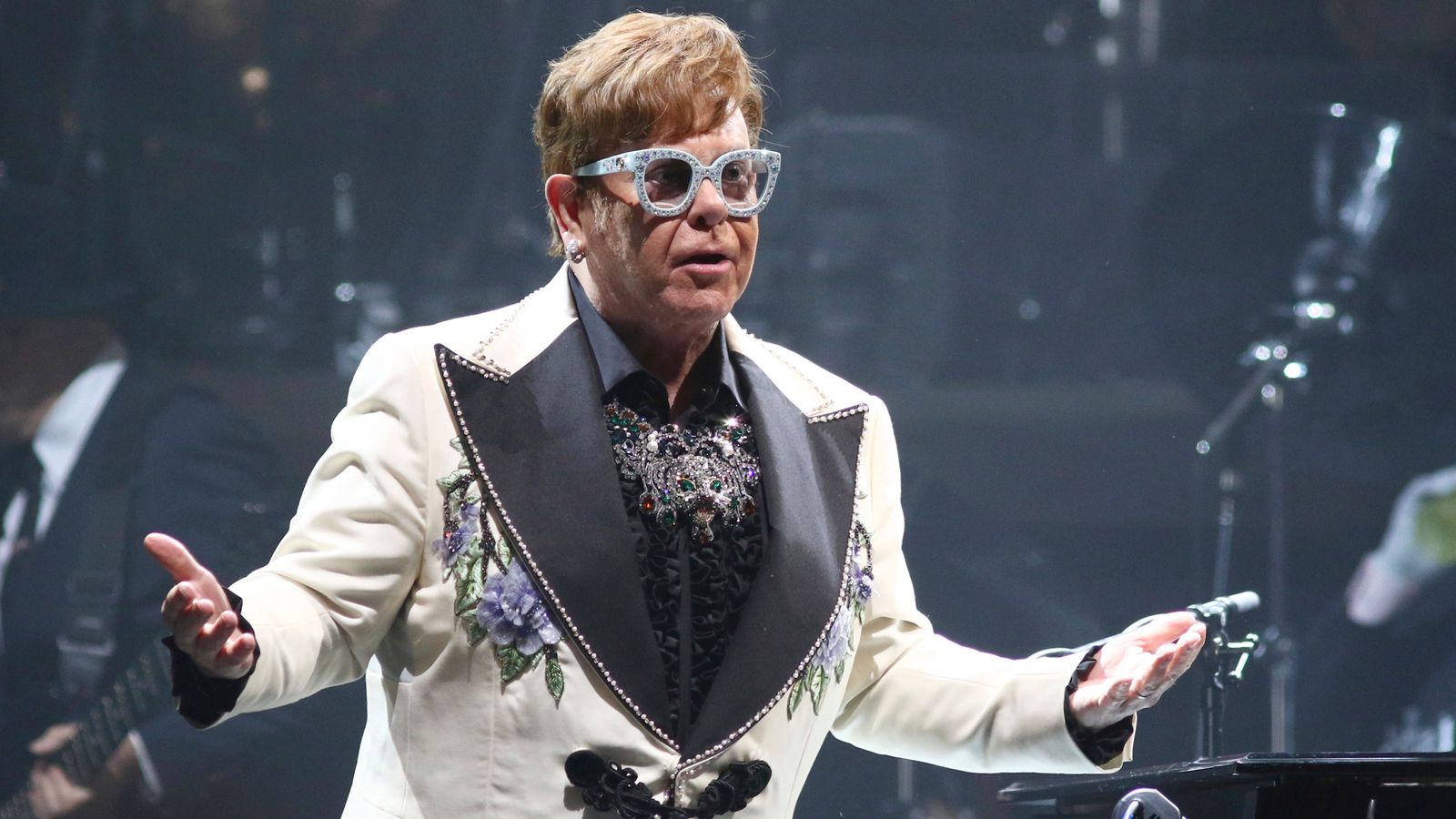 Sir Elton John is still standing after a reported emergency on his private jet during a journey to New York.

The singer’s plane is said to have suffered a hydraulic failure on Monday, causing the pilot to turn around and attempt to land back in the UK.

However, the plane twice aborted landing as it tried to touch down at Farnborough Airport in Hampshire, according to The Sun.

Sir Elton, 74, was due on stage at the 20,000-capacity Madison Square Garden arena in New York on Tuesday. Despite the earlier drama, he took a later flight and arrived in time to perform – without even mentioning the incident to the crowd.

The star, who was due to play at the venue again on Wednesday, shared photos from New York to his 3.9 million followers on Instagram and 1 million on Twitter.

“Elton took it all in his stride and the pilot did brilliantly,” a source close to the singer told the PA news agency.

Firefighters from six stations attended the scene at Farnborough at 11.16am, although the incident was dealt with by the airport’s fire service.

Hampshire and Isle of Wight Fire and Rescue Service said in a statement: “Firefighters from Rushmoor, Hartley Wintney, Basingstoke, Fleet, Yateley and Surrey FRS were called at 11.16 Monday morning to an incident at Farnborough Airport.

“No action was taken by HIWFRS with the incident dealt with by the airport fire service.”

Back on stage for delayed farewell tour

Sir Elton recently returned to the stage for the first time in almost two years, resuming his Farewell Yellow Brick Road tour in America after having to postpone dates while venues were shut during the COVID pandemic.

In January, shows in Dallas, Texas, were postponed again after he tested positive for COVID-19.

The star is expected to play across the US until the end of April, after which he will begin the European leg of the tour.

In November, he announced two special homecoming shows at Vicarage Road, the home of Watford Football Club, to end the tour in July.

Sir Elton grew up supporting the club and later became chairman for a period, starting in 1976.

NASA rover discovery reveals there may have been life on Mars
‘May the Force be with you’: PM ‘sad’ as Javid to step down at next general election
DOJ asks for independent probe into FTX bankruptcy, a likely tactic to gather evidence on alleged fraud
Trump probes show no signs of slowing down after special counsel appointment
Amazon’s cloud unit faces cost-sensitive customers as economic fears mount