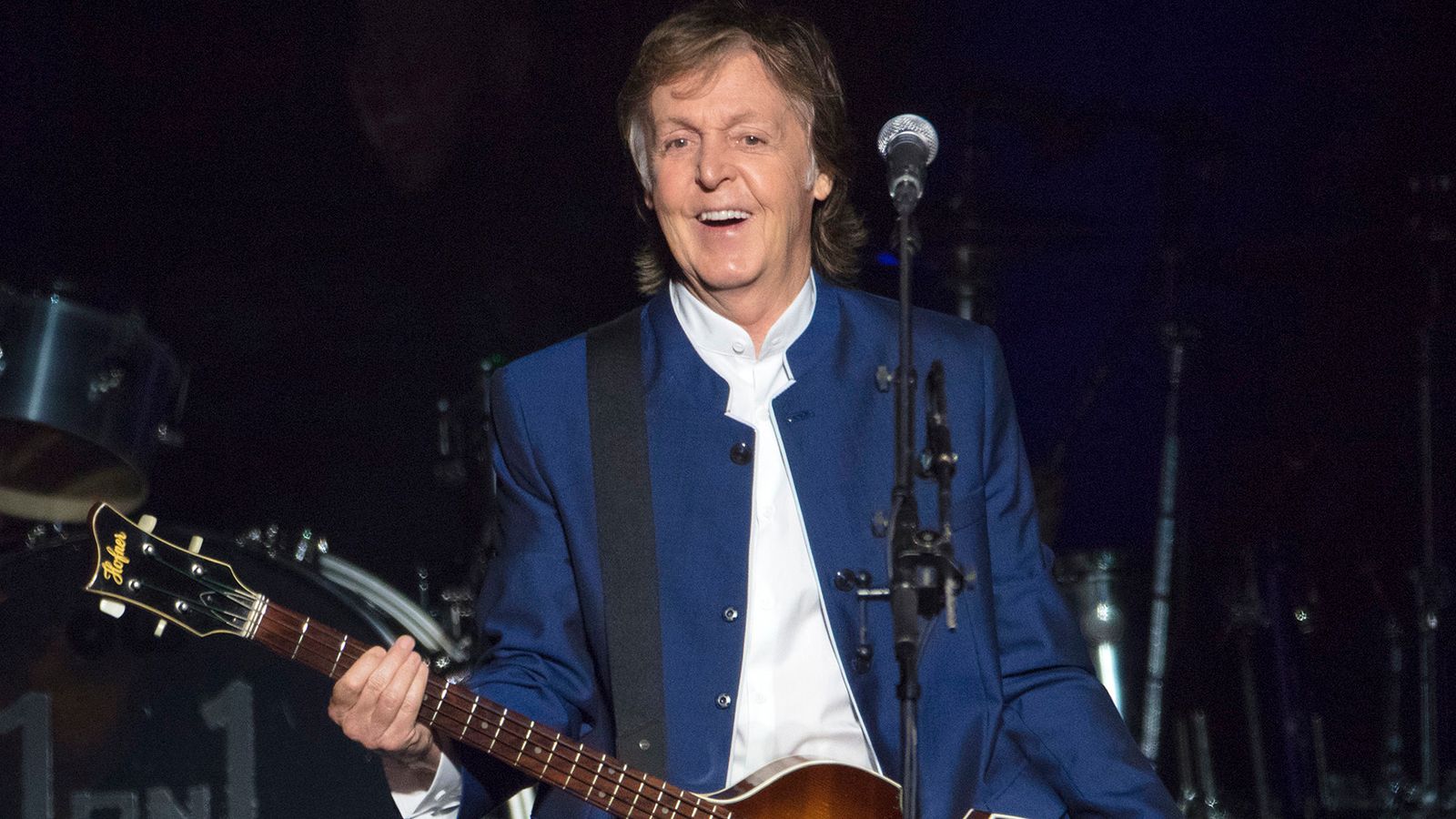 Glastonbury has confirmed that Sir Paul McCartney and Kendrick Lamar will be joining the headline acts performing at this year’s festival.

The former Beatle and the American rapper were both due to perform at the world-renowned Somerset festival in 2020, before the pandemic forced its cancellation.

Sir Paul, 79, will perform on the Pyramid Stage on Saturday night – his second time headlining the event. Lamar, 34, will make his debut at the festival, and close proceedings on Sunday.

They will be joining previously announced stars Billie Eilish and Diana Ross.

Eilish will play the Pyramid Stage on the Friday night, becoming the event’s youngest ever solo headliner.

Diana Ross will be performing in the Sunday legends slot.

While Taylor Swift had been confirmed as a 2020 headliner, she is not understood to be joining the festival this year.

We are very happy to bring you the first shortlist of artists from the main stages for Glastonbury Festival 2022 – and if you can believe it there’s even more to come! pic.twitter.com/ljunXm5yBy

Glastonbury organiser Emily Eavis shared the 2022 line-up on social media, writing: “We are very happy to bring you the first shortlist of artists from the main stages for Glastonbury Festival 2022 – and if you can believe it there’s even more to come!”

Glastonbury was due to celebrate its 50th birthday in 2020, but as with most other large-scale events, it was cancelled as a result of the pandemic.

Glastonbury’s 2021 became a virtual event, with the likes of Coldplay, Damon Albarn and Wolf Alice all performing on a live stream.

Glastonbury 2022 will take place between 22 and 26 June, with tickets already sold out.