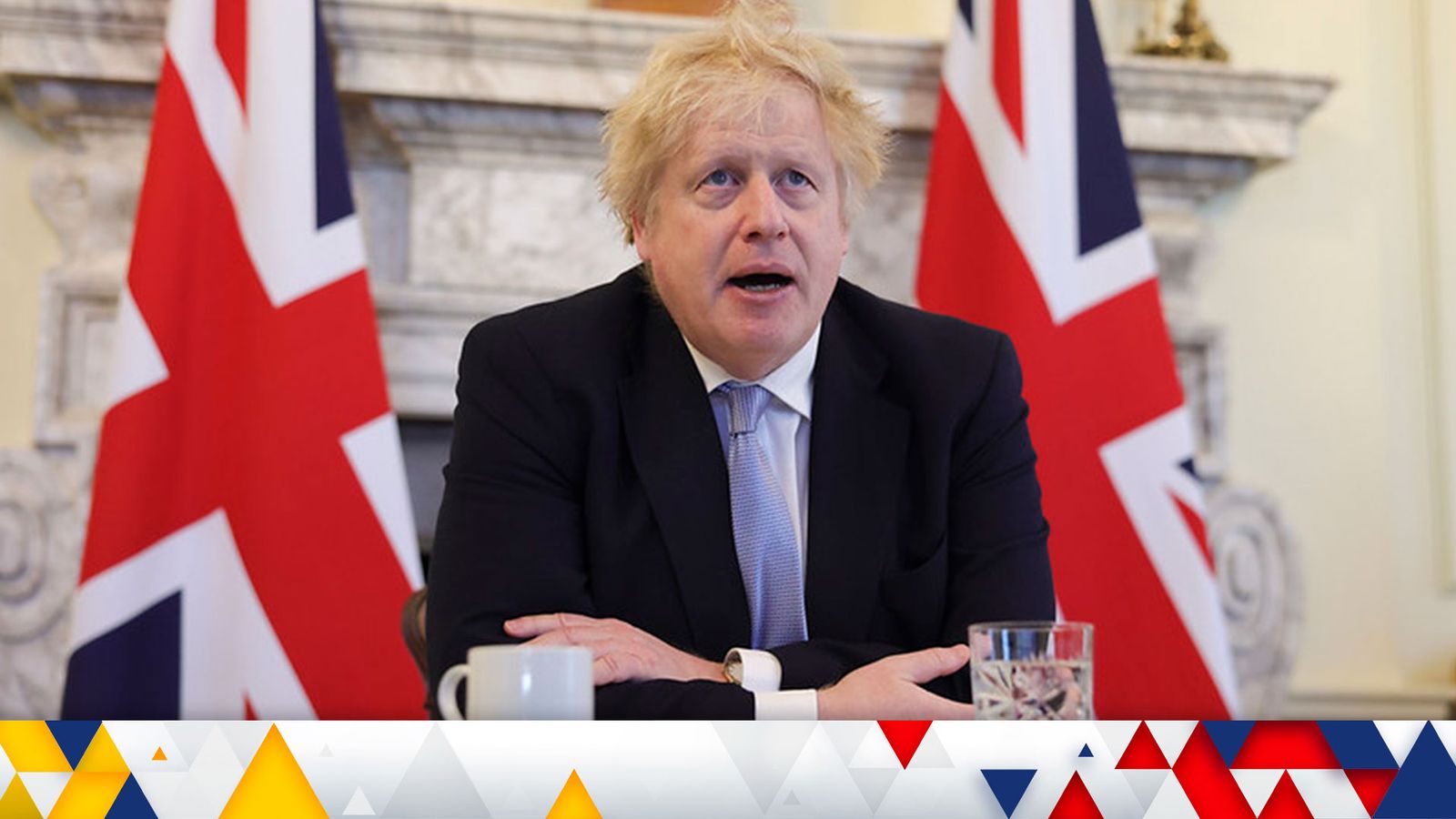 Canadian Prime Minister Justin Trudeau and Mark Rutte of the Netherlands will visit Downing Street today for talks about the international response to the Ukraine crisis, as the UK government is criticised for moving too slowly on sanctioning oligarchs.

Prime Minister Boris Johnson will launch into a week of what Number 10 called “focussed engagement” with his global counterparts to build a united front against Russian President Vladimir Putin.

The leaders will front a Number 10 news conference alongside Mr Johnson, and visit an RAF base to meet UK armed forces. 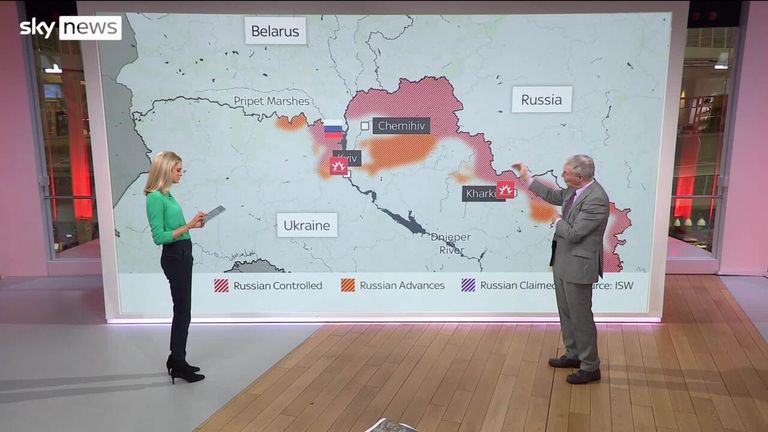 Mr Johnson will also set out $100m (£76m) of economic funding for the Ukrainian government budget. The grant is likely to be used to pay public sector salaries to keep key services operating, as well as for welfare support and pensions.

MPs are due to vote on the Economic Crime Bill on Monday evening – emergency legislation that will create a register of overseas ownership of UK property and change the system of “unexplained wealth orders”.

Key developments:
• Civilians cower on the ground with shells exploding overhead as they flee Russian assault
• Zelenskyy urges Russians to protest to ‘overcome evil’ as Putin demands surrender
• Fresh attempt to evacuate Mariupol fails as both sides blame each other
• Conflict could last ‘months, if not years’, deputy PM Raab warns

Foreign Secretary Liz Truss will lay out amendments to the bill which are intended to lower the legal and procedural threshold for “designating” an oligarch and should allow ministers to act faster.

Mr Johnson said: “Punishing sanctions are meaningless until properly implemented, and these changes will allow us to pursue Putin’s allies in the UK with the full backing of the law, beyond doubt or legal challenge.” 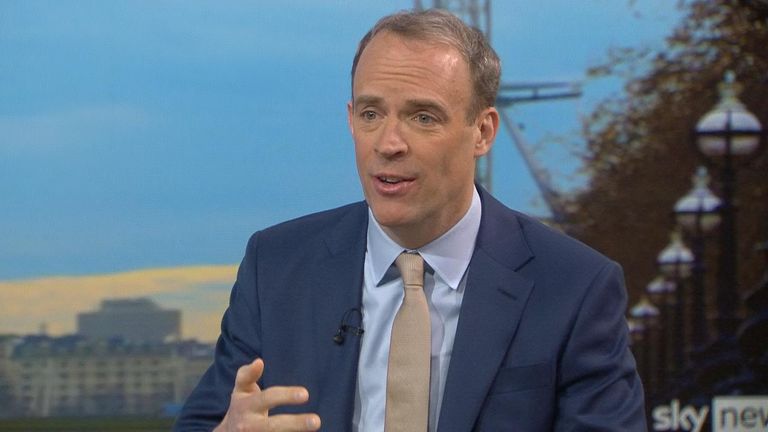 Raab: Ukraine conflict will last ‘months if not years’

Labour has argued the Conservatives have given oligarchs a “get out of London free” card by not introducing a register of Mr Putin-linked property fast enough.

Jonathan Reynolds, Labour’s shadow business secretary, said: “It’s not good enough that the government want to give Putin’s cronies months to sell up and escape sanctions. The invasion of Ukraine and continued Russian aggression demands action now, not in six months’ time.

“The Conservatives want to give Putin’s pals a ‘get out of London free’ card while Labour has been taking the action needed to tighten the net now on those profiting from misery in Ukraine.”

But the Foreign Office insisted the new scheme would “allow the government to move faster and harder when sanctioning oligarchs and businesses associated with the Russian government”.

On Sunday, the Mr Johnson said Western nations have “failed to learn the lessons of Russian behaviour” that led to Mr Putin launching his assault on Ukraine last month.

Writing in the New York Times, he warned world leaders: “We need to prepare now for even darker days ahead.”