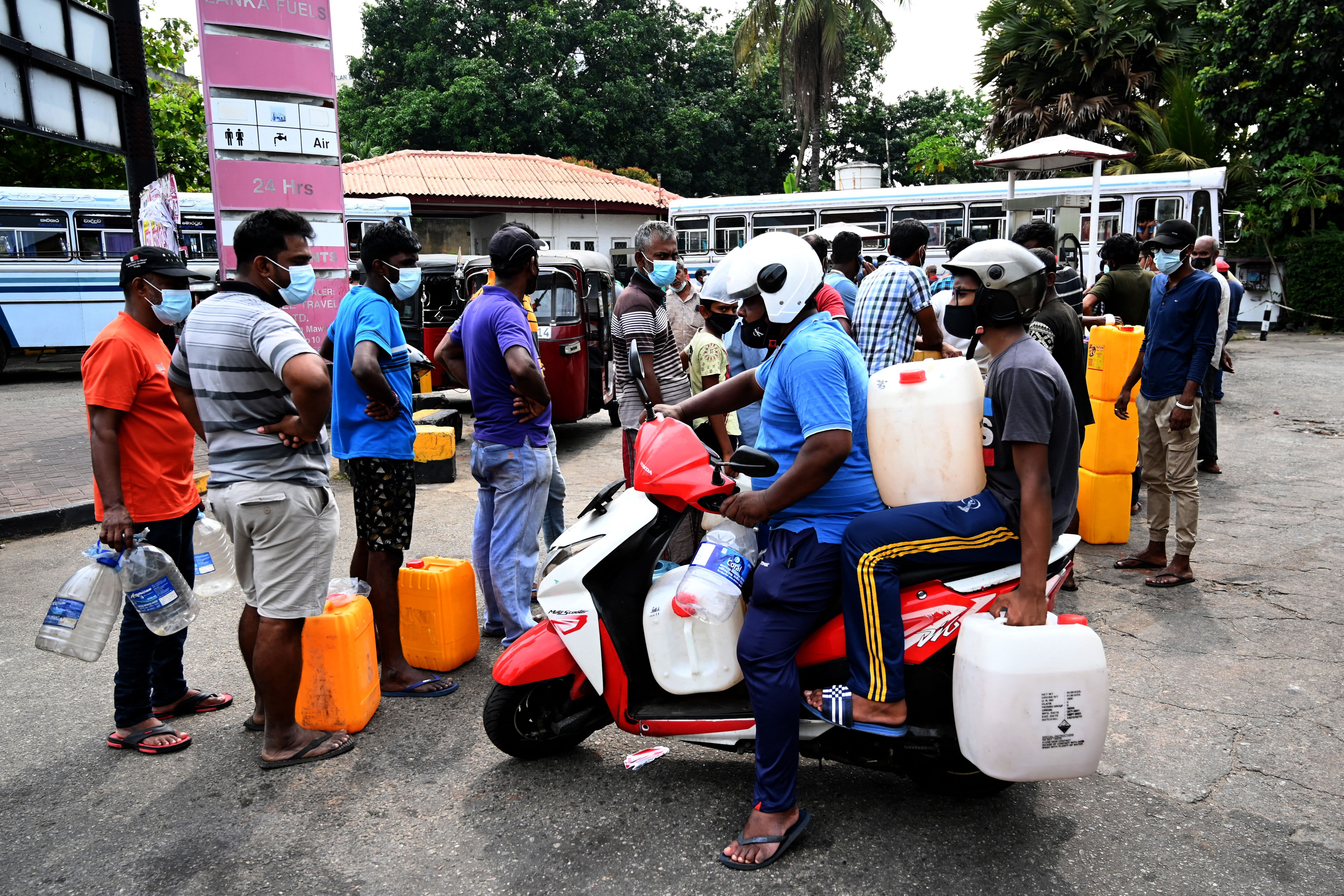 As Sri Lanka battles one of its worst economic crises in over 70 years, its central bank governor expressed optimism the country would be able to pull through, but stressed the importance of measures that “may be not very palatable.”

“We have the confidence to say that Sri Lanka would go through these times for a short period … We should be able to get out of this situation sooner than later,” Ajith Nivard Cabraal said on CNBC’s “Squawk Box Asia” on Monday.

In September, the country declared an economic emergency to control food supply and contain soaring inflation after a steep devaluation of its currency. Sri Lanka has been facing widespread and severe shortages of food and other essentials. It has also run out of cash to import fuel, leading to long queues outside petrol stations.

Cabraal acknowledged these and other challenges Sri Lanka is facing, such as rising geopolitical tensions and a tourism sector hit hard by the Covid pandemic. He said the central bank wants to “take certain key steps in order to deal with this situation, some may be not very palatable, as far as the general population is concerned. However, for the greater good of the economy, those will need to be done.”

To address the country’s acute fuel shortages, Cabraal said the central bank has made a “very clear appeal” to the Sri Lankan government to make a “sharp increase” in fuel and electricity prices, so there would be a “natural reduction” in demand.

He also urged the government to raise the duty levels on non-essential items that “we can do without in this time of challenge” to reduce the overall import demand.

“We would expect the government to take those steps, and if those are taken, the incremental reductions in demand of fuel as well as non-essential items would help us to manage this period in a reasonably satisfactory manner,” he said.

Cabraal brushed aside concerns when asked about how feasible it would be to pass on costs to end consumers in a time when shopping malls in Colombo have been forced to turn off power to conserve energy, cars are stranded on roads due to a lack of fuel and nationwide 7½-hour daily power cuts are in place.

He said fuel has already been priced “very, very low,” and that the crisis would propel the government to finally fast-track its renewable energy plans.

Sri Lanka has also been facing a severe debt crisis. Since 2007, successive governments have issued sovereign bonds to Sri Lanka, with China being a major lender.

While the country has foreign debt obligations of around $7 billion in 2022, including repayment of bonds worth $1 billion in July, Cabraal said he is confident the country would be able to make all payments without any default.

On Monday, he reiterated a statement he made in January that the South Asian nation doesn’t need an economic lifeline from the International Monetary Fund to aid its ailing economy.

Instead, Cabraal said the reforms package the central bank proposed to the Sri Lanka government last Friday would bring “discipline to the entire economy.” He added the central bank had asked for certain non-vital projects to be postponed, measures to keep inflation pressures in check and increased energy conservation measures, among other things.

“If those could be done, we would not necessarily need an outside program. This is a homegrown program which reflects the view of many international watchers as well. And it’s important for the government to recognize that,” Cabraal said.

“If they do that, I believe we will be well on the path to recovery. And this situation that we are encountering now would be a thing of the past sooner than we think,” he said.

This article was originally published by Cnbc.com. Read the original article here.