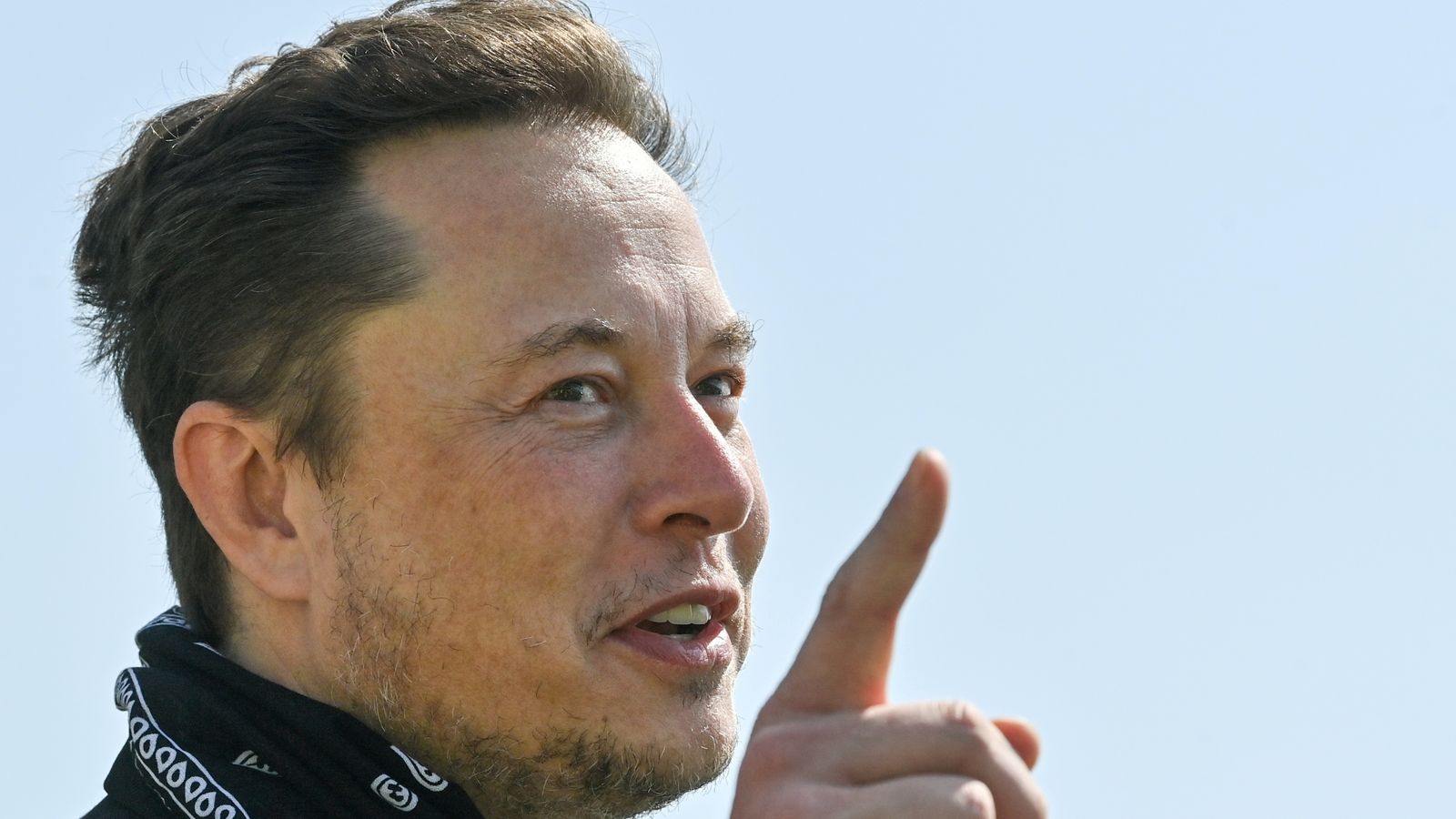 Elon Musk has gone to court to ask a judge to free him from the constraints of a deal he made with US regulators that force him to have his tweets about Tesla pre-approved by a lawyer.

Mr Musk was forced to sign the agreement with the US Securities and Exchange Commission (SEC) in 2018 after he claimed he had secured funding to take the company private at $420 (£325) a share, sending stock on a wild ride.

But the billionaire now argues that he was coerced into signing the agreement, officially known as a consent decree, due to “the SEC’s unrelenting regulatory pressure”, according to a court filing.

The Tesla chief executive’s lawyers argued that at the time Tesla was “a less mature company” and that Musk felt that consenting to have his tweets vetted by lawyers was in the interests of the company.

“As Tesla’s CEO and chairman at the time, I perceived that the company and its shareholders would be placed at undue risk unless I settled the matter promptly,” the court filing states.

It follows an ongoing war of words between Tesla and US regulators, with the electric car company accusing the SEC of an “unrelenting investigation” aimed at curbing Mr Musk’s right to free speech.

According to lawyer Alex Spiro, the SEC is pursuing the billionaire because he “remains an outspoken critic of the government; the SEC’s outsized efforts seem calculated to chill his exercise of First Amendment rights”.

At the time of the original settlement in 2018, Tesla and Musk agreed to each pay $20m in civil fines and to let Tesla lawyers vet some of Musk’s communications in advance, including tweets that could affect Tesla’s stock price.

A letter filed to court earlier this year disclosed that the SEC had issued another subpoena to Mr Musk in order to check his compliance with the 2018 agreement.

It followed the billionaire asking his Twitter followers whether he should sell 10% of his Tesla stage, triggering a sell-off.

The lawyer’s letter on behalf of Musk and Tesla was filed eight days after California’s department of fair employment and housing sued Tesla over allegations by black workers that it tolerated racial discrimination at its Fremont, California, plant.

Tesla, which described that lawsuit as “misguided”, is also trying to reduce or throw out a $137m jury award to a black former elevator operator who was allegedly subjected to a hostile work environment at the factory.

Another body, the National Highway Traffic Safety Administration, said in February that it had opened an investigation into Tesla Model 3 and Model Y vehicles after receiving complaints about unexpected braking tied to its Autopilot system.