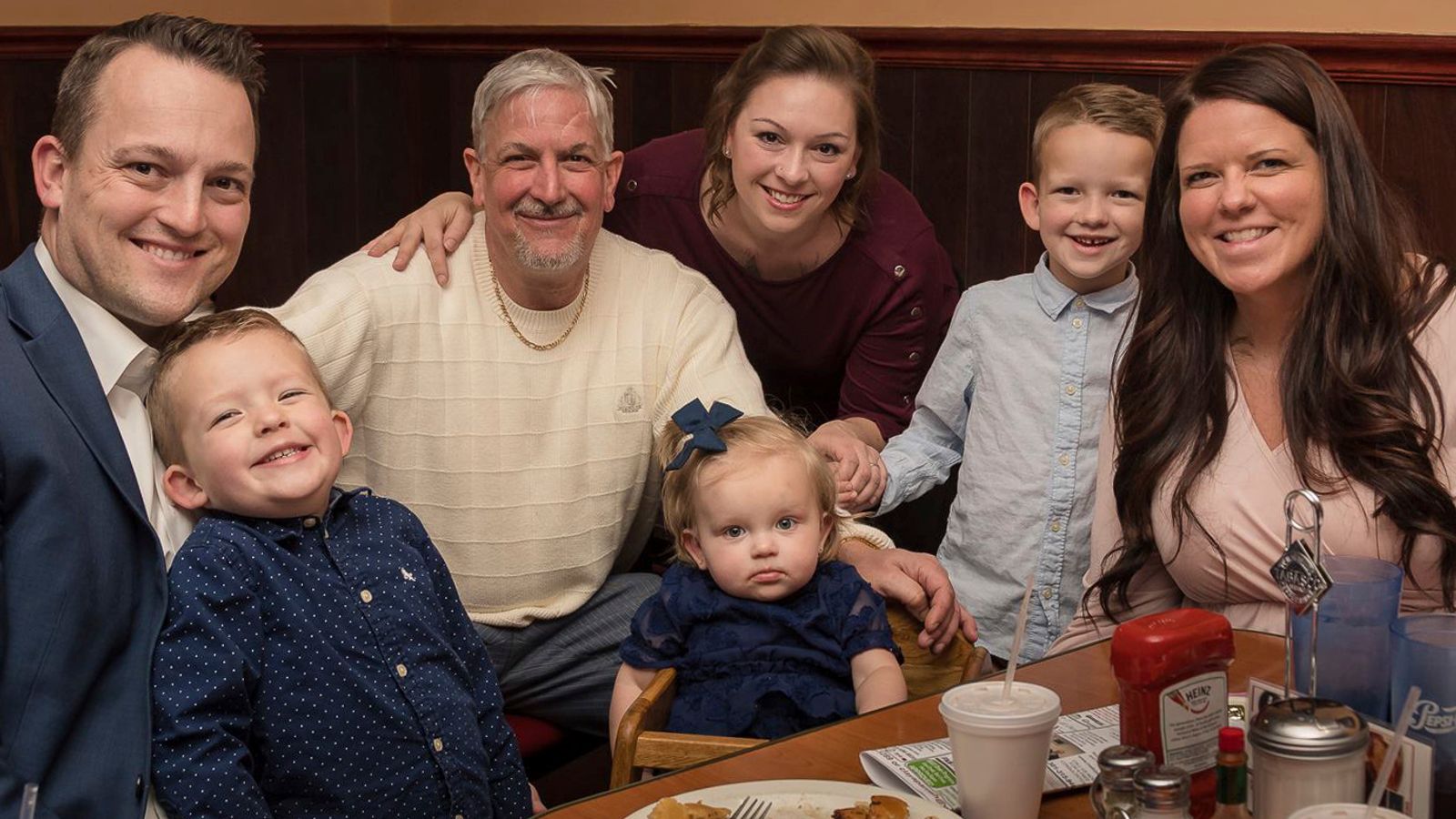 A terminally ill man who received a genetically-modified pig’s heart in a groundbreaking transplant has died two months after the surgery.

Maryland hospital announced that David Bennett, 57, died on Tuesday. No exact cause of death has yet been established, but doctors said his condition had been deteriorating for several days.

Mr Bennett’s son, David Jr, praised the hospital for attempting the surgery to save his father’s life and said his family hoped it would contribute to efforts to address a shortage of transplant organs.

Following the procedure doctors at the University of Maryland Medical Centre said the transplant showed that a genetically-modified heart from a pig can be used in the human body without immediately being rejected.

In a statement on the day before the surgery, Mr Bennett said: “It was either die or do this transplant. I want to live. I know it’s a shot in the dark, but it’s my last choice.”

His son David Bennett Jr said: “He realises the magnitude of what was done, and he really realises the importance of it.

Speaking following Bennet Sr’s death, his surgeon Dr Bartley Griffith said: “We are devastated by the lost of Mr Bennett. He proved to be a brave and noble patient who fought all the way to the end.”

The surgery, scientifically known as xenotransplantation, has previously not worked because of patients’ bodies rejecting the animal organ.

With a shortage of human organs for transplant, animal alternatives have long been the subject of intense research.

Last year, there were just over 3,800 heart transplants in the US, a record number, according to the United Network for Organ Sharing (UNOS).

Dr Muhammad Mohiuddin, a scientific director for the university’s animal-to-human transplant programme, said: “If this works, there will be an endless supply of these organs for patients who are suffering.”

The most notable attempt was in 1984, when Baby Fae, a dying infant, lived 21 days with a baboon heart.

The surgeons in Maryland used a heart from a pig that had undergone gene editing to remove a chemical in its cells that’s responsible for the organ rejection.

The UNOS’s chief medical officer, Dr David Klassen, described the transplant as a “watershed event”, but warned that it is only a first, tentative step into exploring the animal-to-human organ transplants.

By-election wasn’t just a bad result for the Tories – it was a disaster
Tech layoffs send visa holders on frantic search for employment to avoid deportation
CNN reporter calls moment during historic China protests ‘shocking’
‘If you touch my hair that’s abuse’: Charity boss tells of ‘violation’ during Palace exchange
Kanye West suspended from Twitter after sharing image of swastika and praising Hitler