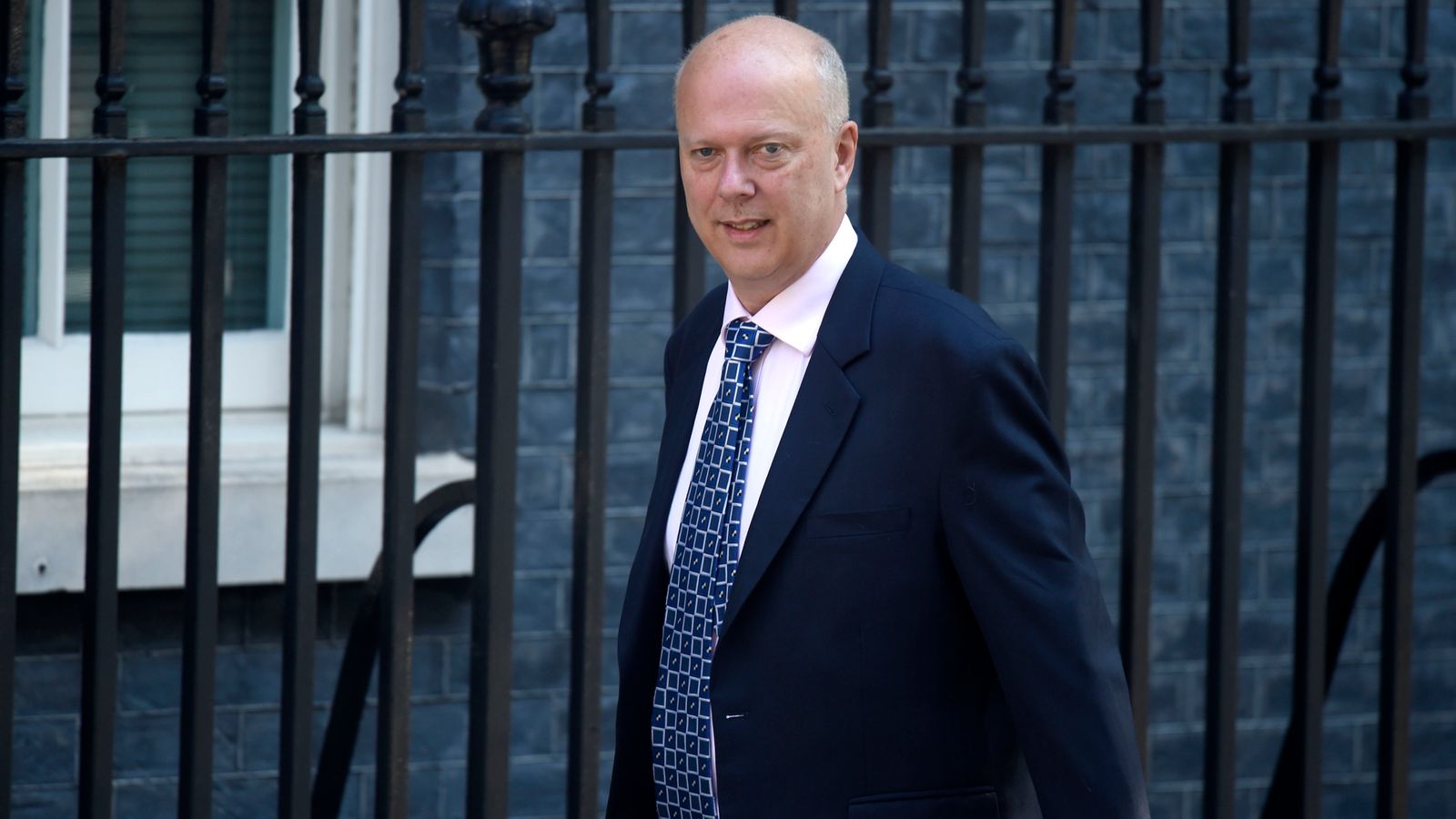 A change in the law signed off by former Conservative minister Chris Grayling cleared the way for P&O Ferries to legally sack 800 staff last week without telling the government, a leading maritime lawyer has told Sky News.

Legislation to protect employees in the UK was amended by Mr Grayling in 2018 so that the secretary of state does not have to be notified of mass redundancies on ships registered overseas.

P&O Ferries made the widely condemned move last week, dismissing staff without notice on ships registered in Cyprus and the Bahamas and replacing them with agency workers.

The government has threatened the firm with unlimited fines, with Business Secretary Kwasi Kwarteng writing to its chief executive claiming “clear rules” include “notifying, in advance … the Secretary of State.”

“Failure to meet the notification obligation is a criminal offence and can lead to an unlimited fine,” he wrote.

“The amendment states the notification must be made to the competent authority of the state where the ship is registered, instead of the secretary of state,” he said.

He said Mr Kwarteng’s insistence that he should have been notified of the sackings in advance is “incorrect.”

A letter to Mr Kwarteng from P&O’s chief executive Peter Hebblethwaite written after the sackings says: “The very clear statutory obligation in the particular circumstances that applied was for each company to notify the competent authority of the state where the vessel is registered.

“All relevant vessels are registered outside the UK. Notification was made to the relevant authorities on March 17.”

According to the government website the original legislation was designed to help workers get new jobs.

It says the notification of planned redundancies is distributed “to appropriate government departments and agencies who offer job brokering services and/or training services so that they can help your employees (for example Jobcentre Plus).”

The Trade Union and Labour Relations (Consolidation) Act 1992 was amended by statutory instrument in February 2018.

The change signed off by Mr Grayling states: “[If] the employees concerned are members of the crew of a seagoing vessel which is registered at a port outside Great Britain .. the employer shall give the notification required .. to the competent authority of the state where the vessel is registered (instead of to the Secretary of State).”

The amendment is the only change to the 1992 act relating specifically to foreign-registered ships.

According to an explanatory memorandum published by the Department for Transport, the amendment, part of a package called the Seafarers Directive, was supposed to improve seafarers’ employment rights.

“The purpose [is to] address an anomaly where land-based workers may enjoy greater employment rights than those at sea,” it said.

The memorandum claimed the amendment had been supported by the unions who have led protests against P&O’s actions.

“The UK Social Partners, Nautilus International (the officers union), RMT (the ratings union) and the UK Chamber of Shipping, have been fully supportive of the Seafarers Directive,” it states.