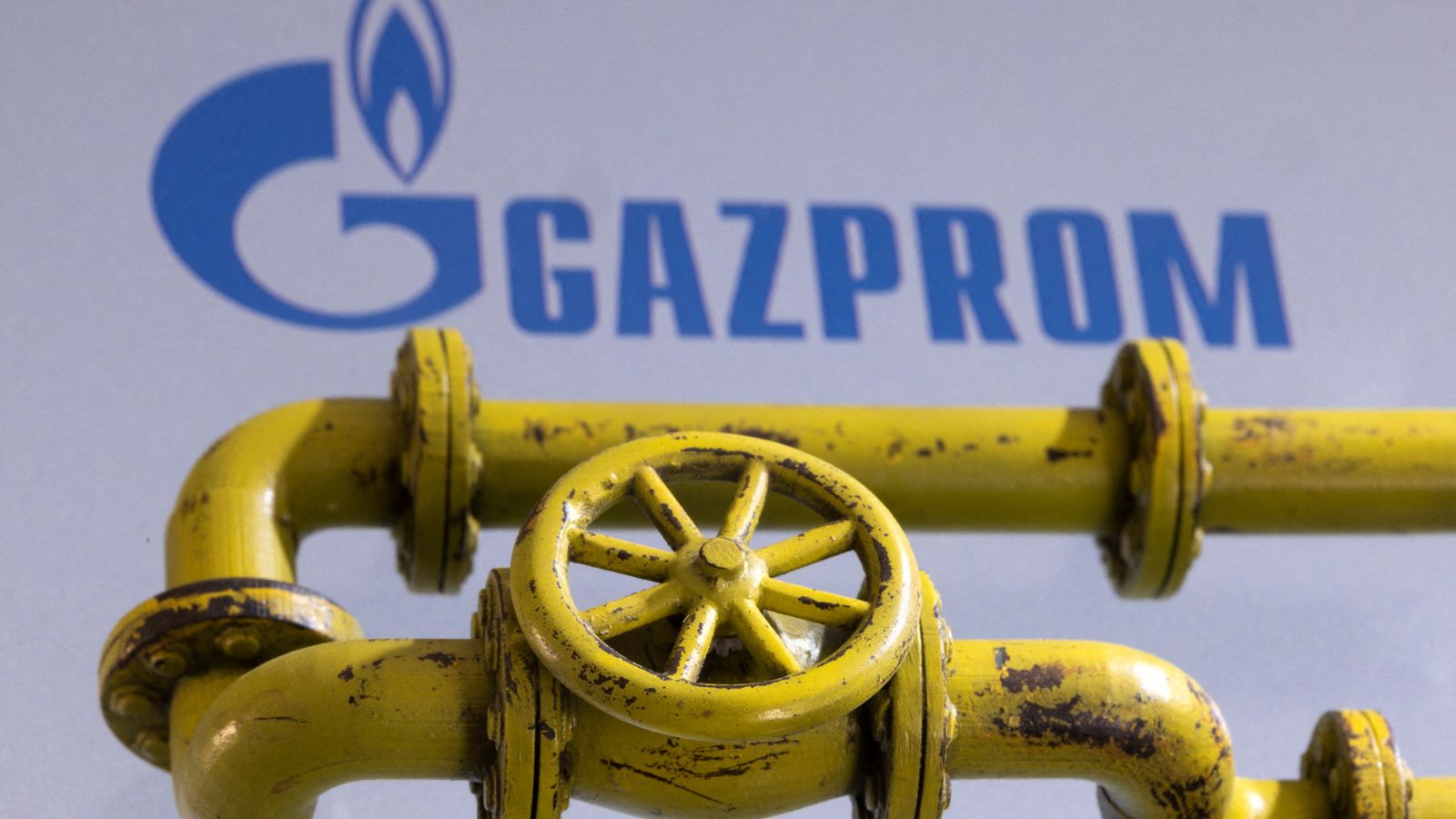 The UK supply arm of Russia’s state-owned gas firm Gazprom is expected to be placed under taxpayer control within days as customers attempt to flee the firm in retaliation for the invasion of Ukraine.

Gazprom Energy supplies over a fifth of gas used by commercial and public sector customers in the UK including companies like Siemens, McDonald’s, local councils and hospitals.

It does not offer services to households.

The company had been trying to find a buyer in the wake of the corporate backlash against the country, including sanctions which have targeted its parent firm, according to the Sunday Times.

However, it is understood that the UK government is now preparing to step in to ensure continuity of supply should that effort fail.

An announcement is expected within days, given the scale of Gazprom Energy’s customer base and its importance to the economy.

A government spokesperson said: “We are aware that Gazprom Energy has a large presence in the non-domestic energy retail market.”

“Gazprom’s retail business continues to trade in the UK and customers should exercise their own commercial judgement with regards to energy supply contracts they have in place at the moment.”

Any rescue would likely take the form of a special administration – the process used to protect Bulb and its 1.7 million household customers late last year when it joined the ranks of almost 30 energy firms to collapse amid unprecedented increases in natural gas costs.

Such a move would place the taxpayer on the hook for its operating costs.

Fury thumps Chisora in trilogy bout, keeps titles
‘So excited’: Cheryl set for West End debut in spooky thriller
Wonderboy still has it, but should he jump right back into the title picture?
Elon Musk’s Neuralink Faces US Federal Investigation, Internal Staff Backlash Over Animal Tests
Parking lots are becoming as important as cars in climate change efforts