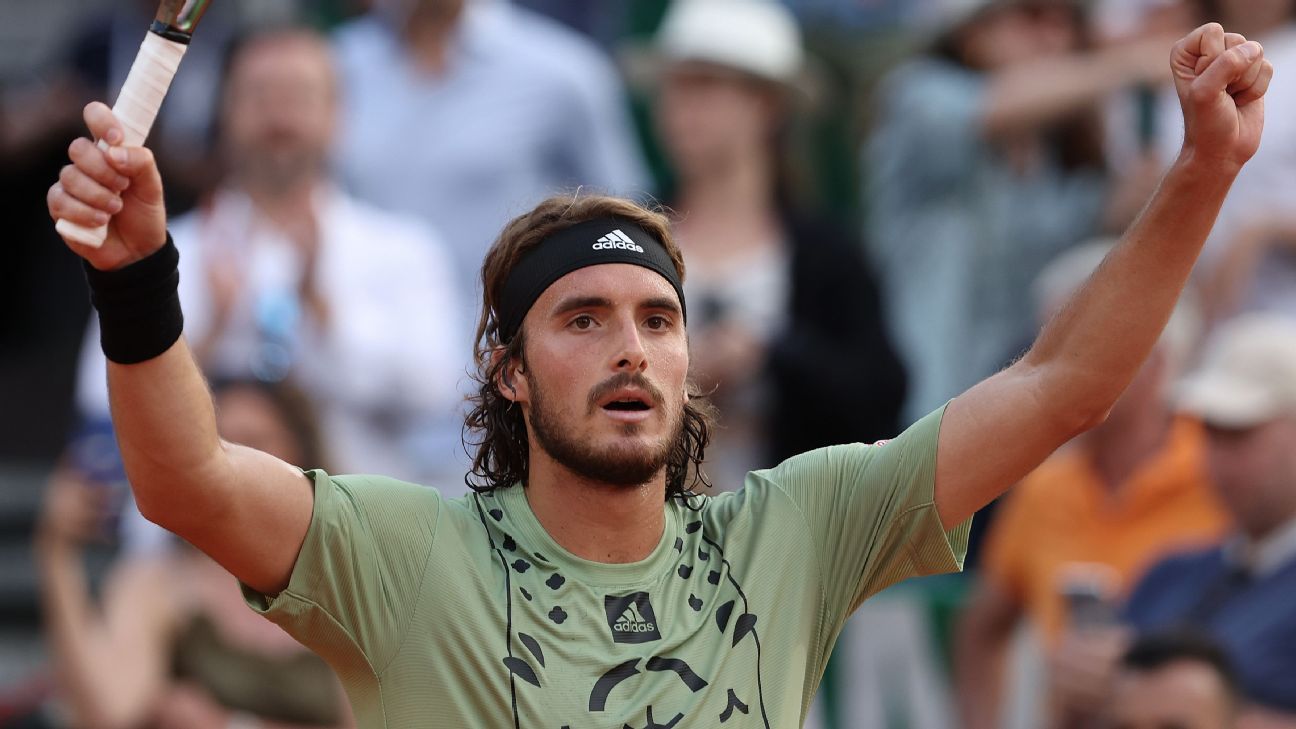 Tsitsipas lined up the first big final of the clay-court season against Alejandro Davidovich Fokina, the Spaniard who knocked out Novak Djokovic in the second round.

Tsitsipas dominated Zverev on clay like the Greek never had previously. Zverev recovered from a break down twice in the first set that Tsitsipas took with a third break in the 10th game.

No. 5-ranked Tsitsipas then broke twice more in the second set and improved his record against No. 3 Zverev to 7-3, on clay to 3-0. The German won both of their hard-court contests last year.

Tsitsipas was on court just 12 hours after winning a long quarterfinal.

“I had to put my soul out,” Tsitsipas said.

“I wanted to stay on the court as much as I had to, trying to start rallies and make it physical. It worked in my favor.”

The unseeded Davidovich Fokina took the first set from Dimitrov with ease, but squandered the chance at 5-4 in the second to take the semifinal in straight sets. The third set was tense. Davidovich Fokina overcame a break and 2-0 down.

He will try to prevent Tsitsipas from becoming the first repeat Monte Carlo champion since Rafael Nadal in 2018. Tsitsipas has a 2-0 record against him, including in February in the Netherlands.