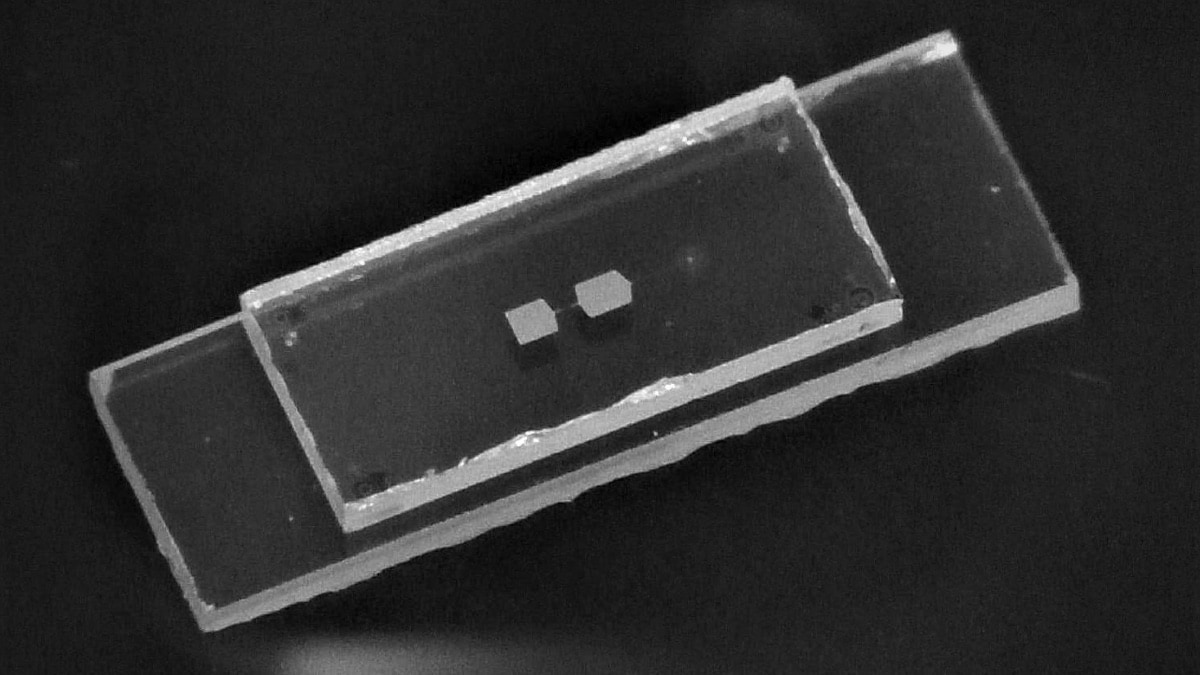 Quantum non-demolition measurements refer to observing certain quantum states without destroying them. It’s a difficult process. Having a functioning quantum computer that does not break down while calculations are made can go a long way in addressing the problems. So, scientists have discovered a new technique for recording quantum non-demolition measurements. This technique involves mechanical quantum systems – objects relatively large in quantum computing terms but otherwise exceedingly tiny.

The scientists used a thin strip of high-quality sapphire, just under half a millimetre thick. They also took help of a thin piezoelectric transducer to excite acoustic waves, moving energy units such as photons which can, in theory, be put through quantum computing processes. Technically, this device is known as an acoustic resonator. For the second part of the setup, the acoustic resonator was coupled with a superconducting qubit – basic quantum computer building blocks that can simultaneously hold both values 1 and 0.

Putting together this system was not an easy task for the scientists. But the results have been equally rewarding. “Our results open the door for performing even more complex quantum algorithms using mechanical systems, such as quantum error correction and multimode operations,” the researchers wrote in their paper published in Nature Physics.

In further experiments, the researchers managed to extract what’s known as the “parity measure” of the mechanical quantum system. It’s key to a variety of quantum technologies, particularly to correct errors in systems. If this parity measure is making errors regularly, no computer can operate properly.

“Here we demonstrate the direct measurements of phonon number distribution and parity of non-classical mechanical states. We do this by operating our system in the strong dispersive regime, where a superconducting qubit can be used to spectroscopically resolve the phonon Fock states,” read the paper.

Scientists have stated that this is an important step in the direction of making the quantum computers of the future. However, plenty of more work needs to be done.

Stablecoins Market Mayhem: An Isolated Outburst or Are They Losing Their Soul?

ESA’s MARSIS Gets Software Upgrade 19 Years After Its Launch, Mars Exploration Said to Get More Efficient
Stock version of the Lucid Air Grand Touring wins fastest production car at Goodwood 2022
How much money do gas tax holidays actually save drivers? What we know, based on 3 states that put temporary suspensions in place
Prince Charles expresses ‘personal sorrow’ at ‘slavery’s enduring impact’
‘We are not supposed to open up a truck and see stacks of bodies’: At least 46 people found dead inside a Texas lorry