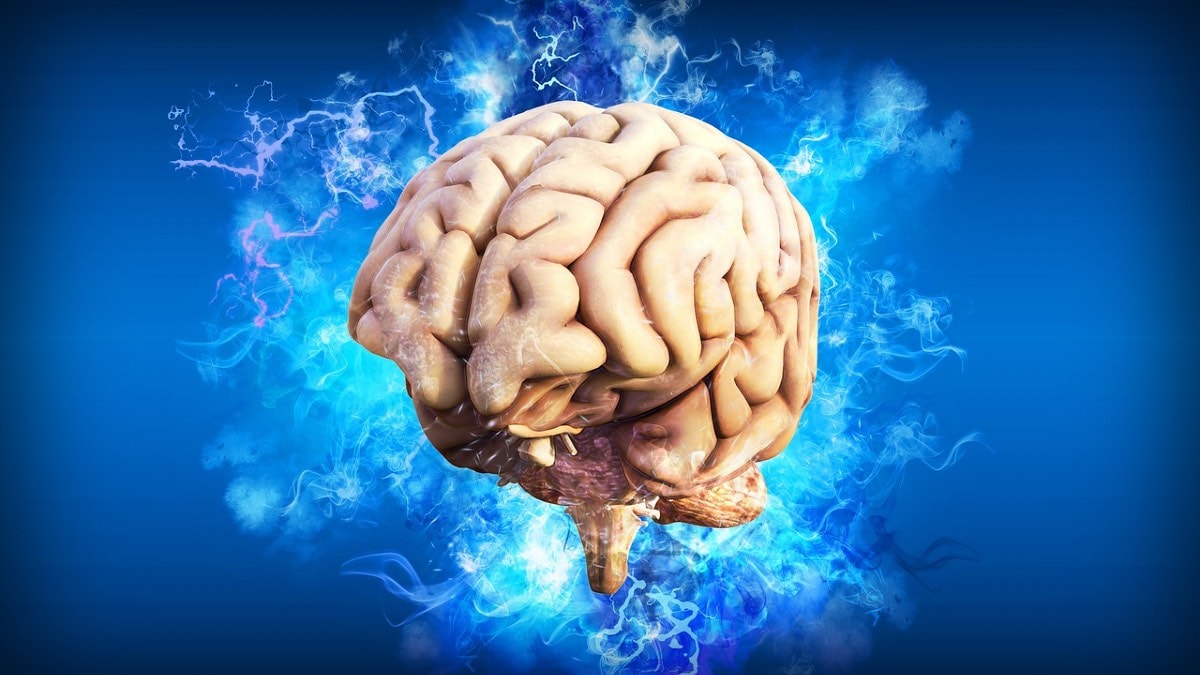 Our human brain performs a variety of activities and functions throughout the day. The temperature of human brain keeps changing throughout out the day. Now, according to new research, the normal temperature of the human brain swings significantly more than previously assumed, and this could be an indication of good brain function. The study states that some areas of the deep brain can reach temperatures of up to 40 degrees Celsius, albeit this varies depending on sex, time of day, and other factors. When compared to this, the average oral temperature in humans is normally less than 37 degrees Celsius. Researchers believe that this isn’t an indication of malfunction, but rather evidence that the brain is functioning normally. Data from brain-injured patients in intensive care, where direct brain monitoring is commonly required, has previously been used in human brain temperature studies.

Using a brain scanning tool called magnetic resonance spectroscopy, researchers were recently able to detect brain temperature in healthy persons (MRS). However, till now, MRS had not been utilised to investigate how brain temperature varies during the day, or how one’s ‘body clock’ influences this.

The new study is the first to build a 4D map of healthy human brain temperature. By displaying how much brain temperature changes by brain area, age, gender and time of day, this chart disproves a number of previously held ideas.

The study also looked at data from traumatic brain injury patients, finding that the presence of daily brain temperature cycles are highly linked to survival. These findings may aid in the diagnosis, prognosis and therapy of brain injuries.

The results of the study were published in the journal Brain.

Dr John O’Neill, Group Leader at the MRC Laboratory for Molecular Biology, told UK Research and Innovation that the most striking discovery is that the healthy human brain can achieve temperatures that would be diagnosed as fever elsewhere in the body. In the past, such high temperatures have been measured in persons with brain injuries, but they were considered to be caused by the injury. The researchers discovered that the temperature of the brain dips before people go to sleep at night and rises during the day. There’s evidence to suspect that daily variance is linked to long-term brain health, which is something the researchers like to look at next.

The researchers are now hoping that the 4D brain temperature map can be used as a reference guide for what a healthy brain should look like. However, much more data from a far bigger group of people is needed to make it truly useful.