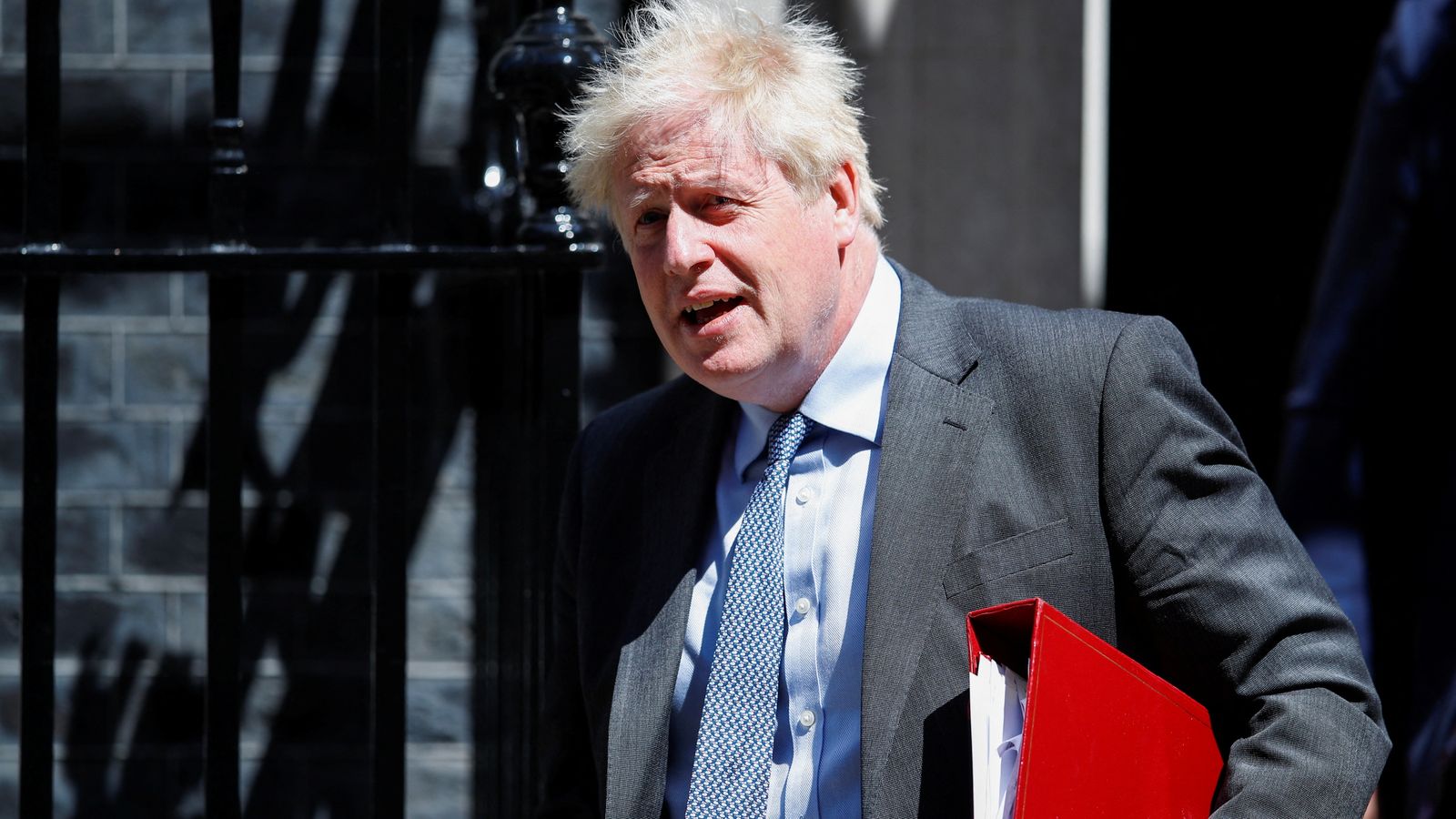 Sir Keir Starmer has attacked the prime minister for failing to hold meetings with unions to stop the national rail strike this week.

During Prime Minister’s Questions, the Labour leader said Boris Johnson had not “held a conversation or lifted a finger” to stop the industrial action that brought the network to a halt on Tuesday – with disruption set to continue.

But the PM hit back at Sir Keir, saying Labour “hasn’t even got the gumption to speak out against rail strikes” because of the funding the party receives from unions.

Politics Hub: PM told to get the trains running

The RMT union held the first of three strike days on Tuesday, with two more to come on Thursday and Saturday unless talks between them, National Rail and train operators break the deadlock.

Previous talks collapsed after the union rejected a pay offer of 2%, plus 1% linked to modernisation, but Sky News now understands an offer of 4% is being mooted, linked again to the reform of the railway.

Transport Secretary Grant Shapps has continued to keep out of the negotiations, saying it was down to the unions and train operators to resolve the dispute.

‘You can never ask a child to go back’: Texas massacre school is to be demolished
Ukraine War: Russia makes advances in city of Severodonetsk
Google memo on end of Roe v. Wade says employees may apply to relocate ‘without justification’
See George Conway’s reaction to new photos of Vice President Pence hiding on Jan. 6
‘We cannot carry on with business as usual’: Oliver Dowden quits as Tory chair after by-election mauling