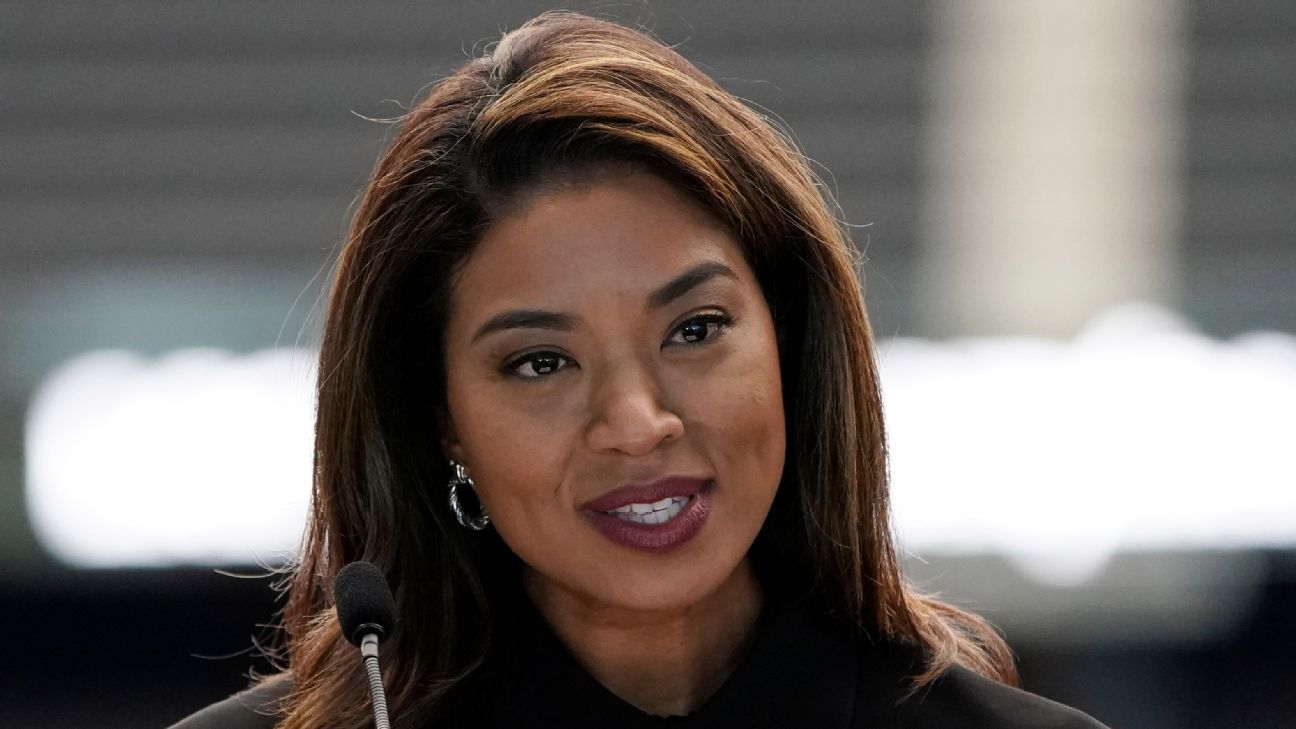 The Raiders have hired Las Vegas attorney Sandra Douglass Morgan as their new team president, becoming the first-ever Black woman to hold a team president title for an NFL franchise.

Morgan’s a Las Vegas native who comes to the Raiders after previously serving as chairwoman and executive director of the Nevada Gaming Control Board. She has also served as the director of external affairs for AT&T Services, Inc. in southern Nevada and as a litigation attorney for an international gaming and hospitality company.

“I am thrilled that Sandra has agreed to join the Raiders family,” Raiders owner Mark Davis said in a statement. “Her experience, integrity and passion for this community will be invaluable to our organization. From the moment I met Sandra, I knew she was a force to be reckoned with. We are extremely lucky to have her at the helm.”

Morgan, who is also a former North Las Vegas city attorney, called the opportunity to work with the Raiders “the honor of a lifetime.”

“This team’s arrival in Las Vegas has created a new energy and opportunities we never dreamed possible,” Morgan said in a statement. “I look forward to taking this team’s integrity, spirit and commitment to excellence on the field into every facet of this organization.”

Morgan will replace Dan Ventrelle, who left the organization in May less than a year after taking over the job.

Davis announced in a statement at the time that Ventrelle was “no longer with the Raiders organization” but divulged no details around the decision.