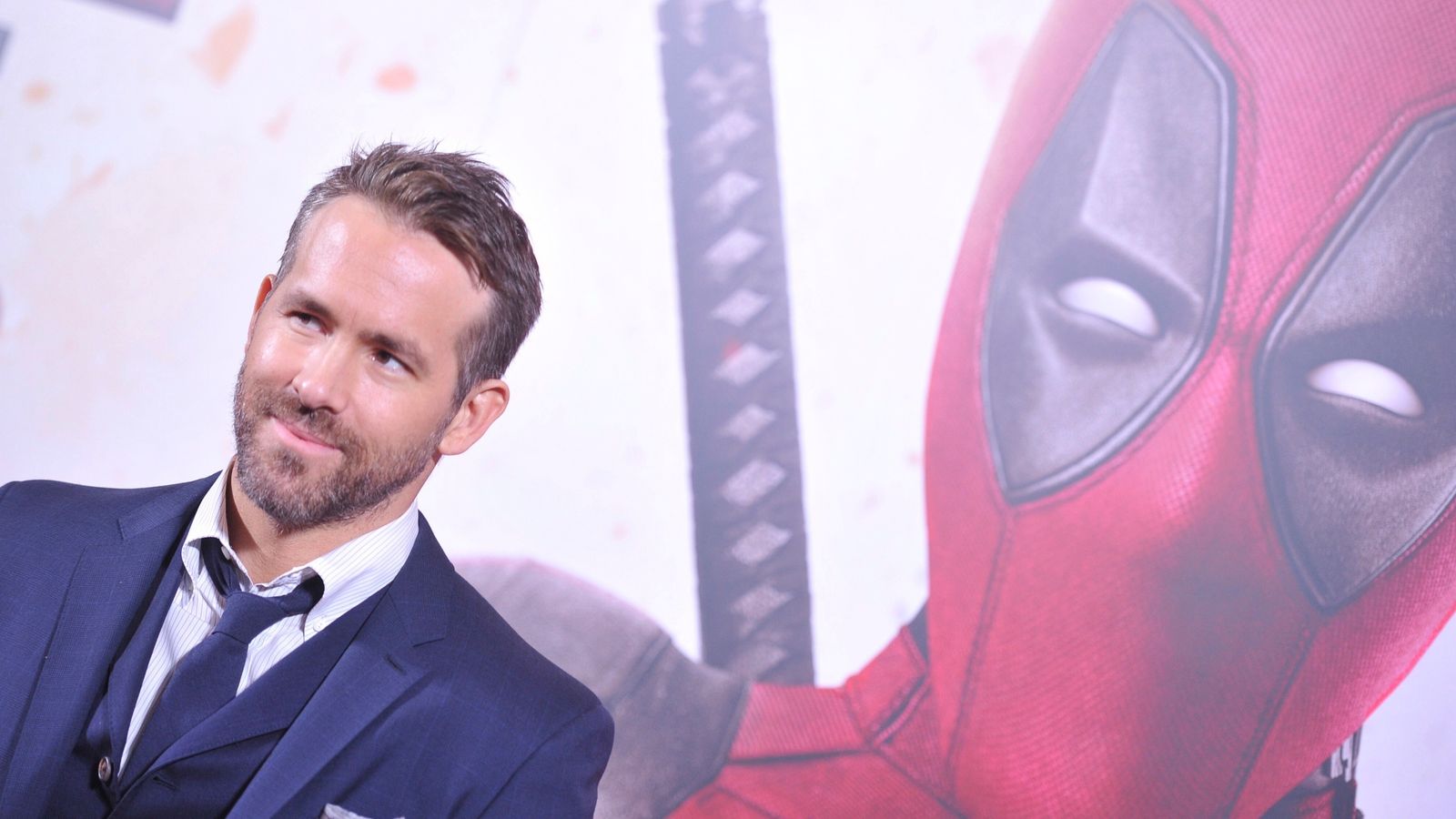 Hollywood star Ryan Reynolds surprised a 13-year-old boy with a video message after the teenager had open-heart surgery.

Seb Hollingsworth’s dad sent a message on Twitter on Tuesday evening, asking: “How do we get a @MarvelStudios Superhero to send a message to our Heart Hero Seb?”

Reynolds replied: “Can you open your DMs?” and arranged to send the message to Seb in his Newcastle hospital bed.

“You can call me Deadpool, call me Green Lantern, call me anything you like!” Reynolds can be heard saying in the video.

“I hear you’ve been going through it pal, and it sounds like you’ve got a ton of amazing people who love you very much.

“I just want to send my well wishes and send you all my love, and I hope I can see you in person one of these days pal – hang in there, you’re doing amazing and I’m super proud of you, alright Seb?”

Seb’s dad, Ivan Hollingsworth, said his son was born with a heart defect and needed live-saving surgery when he was about four months old.

He said he had been “so anxious” about having another operation.

“We talk about kids being brave and resilient but in truth he was terrified. I was sat there watching him and he’s doing so well, but he’s in incredible pain and just feels rotten,” said Mr Hollingsworth, from Whitley Bay.

He said Reynolds is still in contact and had invited them to his football club, Wrexham, which he co-owns.

“He’s been messaging me saying ‘please keep in touch. I want to know how Seb’s doing’. Who would ever have thought you’d say that sentence?” said Mr Hollingsworth.

“Just saying ‘I really want to stay up to date. I know Wrexham is a long way away, but if you ever want to come down you’ve got the best seat in the house’.

“When people do things like that, they must get inundated. But it’s difficult to express the impact.

“Me telling him he’s being brave and how amazing he’s doing with his rehab, is kind of like what dads do. Getting a message from Ryan Reynolds is different, isn’t it?”