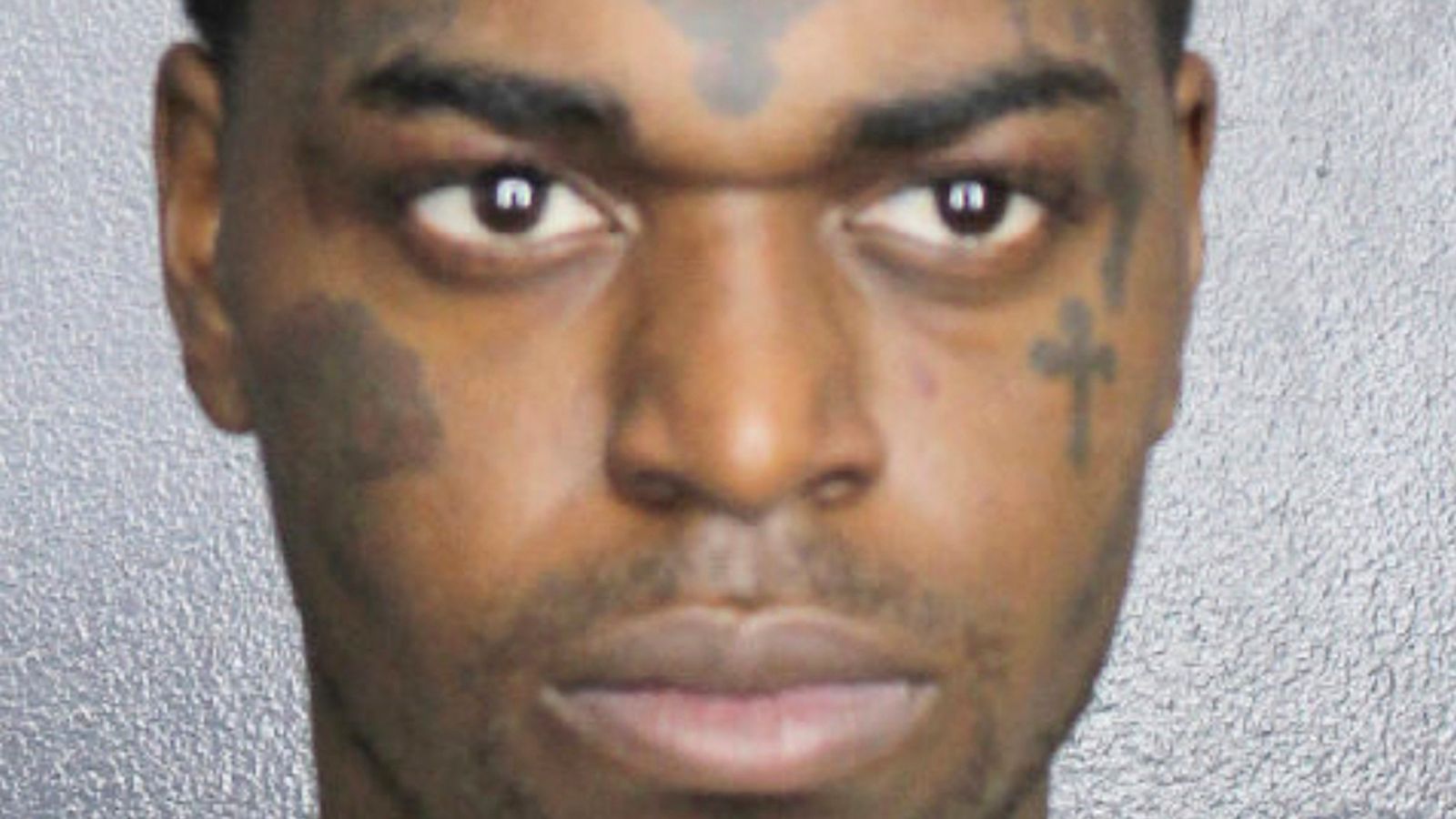 US rapper Kodak Black has been arrested during a traffic stop in Florida.

The 25-year-old star, whose real name is Bill K Kapri, was taken into custody on charges of possessing a controlled substance without a prescription and trafficking oxycodone.

Officers pulled him over in Fort Lauderdale because he was driving a purple Dodge Durango SUV with tinted windows which appeared darker than the legal limit, the Florida Highway Patrol said.

A check showed the vehicle’s registration and the rapper’s driving licence were expired, according to officials.

Officers said they could smell marijuana coming from the vehicle.

During the search, they found nearly $75,000 (£63,000) in cash and a small clear bag containing 31 white tablets that were later identified as oxycodone, it is alleged.

Oxycodone is a prescription opioid which treats pain but can become highly addictive, according to the Centers for Disease Control and Prevention.

Black’s lawyer, Bradford Cohen, said he negotiated bail of $75,000 and the Florida-born rapper, who has more than 12 million followers on Instagram, was due to be released from jail later.

Mr Cohen said on Twitter, “there are always additional facts and circumstances that give rise to a defence, especially in this case”.

“We will get him a bond today and move forward with resolving the matter quickly,” he added.

Black was also arrested in January this year in Florida on trespassing charges. Prosecutors later decided not to proceed with the case.

In February, he was shot outside a restaurant in West Hollywood that was hosting a party following a Justin Bieber concert.

In January 2021, then-US president Donald Trump commuted the rapper’s nearly four-year federal prison term, which had been handed down in December 2019 for falsifying documents used to buy weapons.

Black had served about half his sentence.