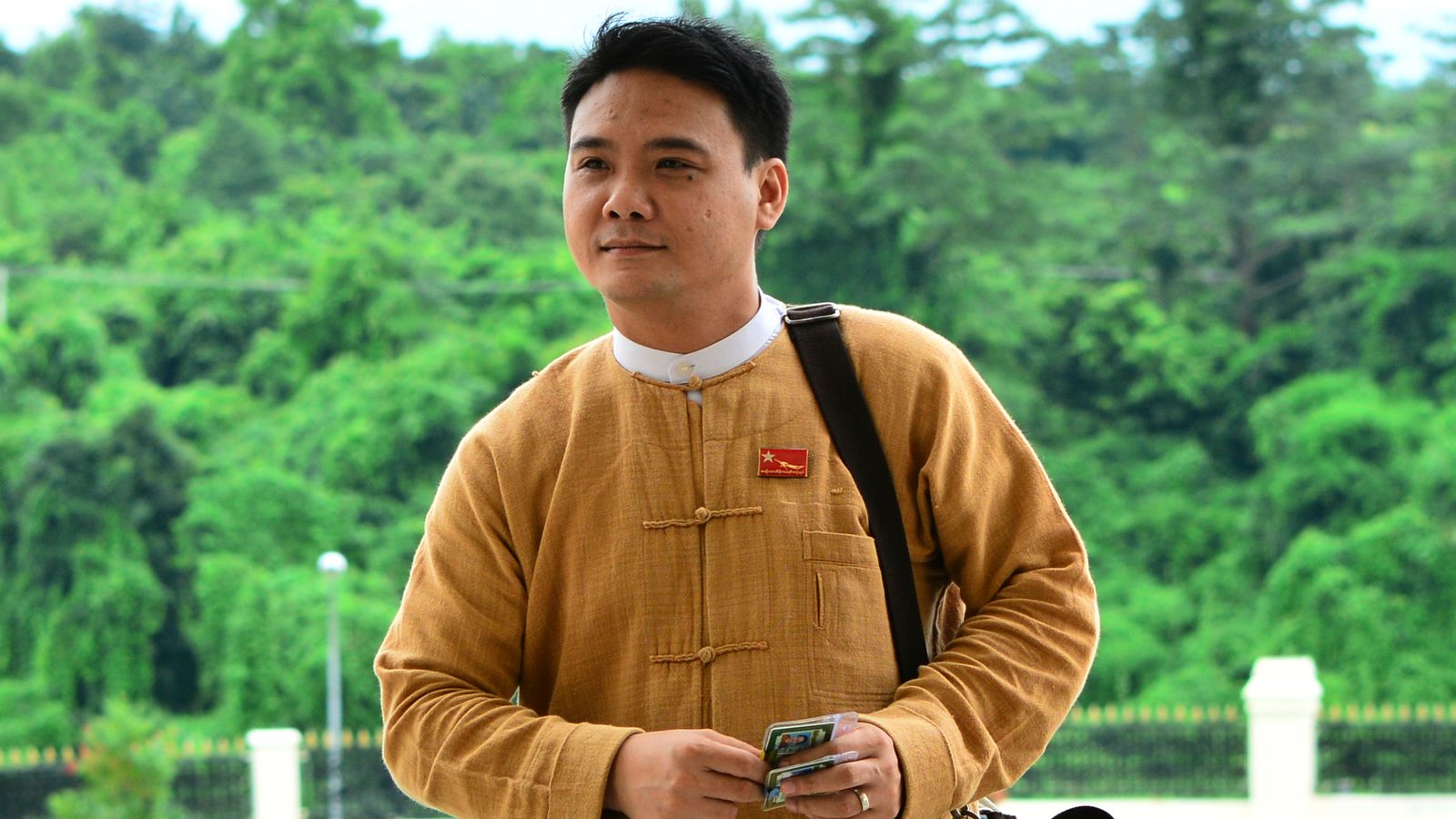 The four were sentenced to death in January in a closed-doors trial, accused of helping militias to fight the army that seized power in a coup last year.

The executions mark the first carried out in decades in the Southeast Asian country and received international condemnation with two UN experts calling them a “vile attempt at instilling fear” among the people.

The other two executed men were Hla Myo Aung and Aung Thura Zaw.

The newspaper said the four had been charged under the counter-terrorism law and the punishment had been “conducted under prison procedures”.

Burma Campaign UK said it was “deeply saddened” to learn of the news.

“This is a desperately sad day for family and friends of those executed,” said Wai Hnin Pwint Thon, senior advocacy officer at the campaign organisation.

“I have known Ko Jimmy my whole life, he was an inspiration to me. He dedicated his life to freedom and democracy for the people of Burma.”

“The four men were convicted by a military court in highly secretive and deeply unfair trials.

“The international community must act immediately as more than 100 people are believed to be on death row after being convicted in similar proceedings.”

Executions in Myanmar have previously been carried out by hanging.

The Assistance Association of Political Prisoners (AAPP), an activist group, said the last judicial executions in Myanmar took place in the late 1980s.

Thazin Nyunt Aung, the wife of Phyo Zeyar Thaw, said she had not been informed of her husband’s execution.

The decision to carry out the executions drew widespread international concern and protest, including a letter from Cambodia’s Prime Minister Hun Sen.

Hun Sen is currently the chairman of the Association of Southeast Asian Nations, ASEAN, and is leading the group’s efforts to try to resolve the crisis in Myanmar. His letter was unusual because Southeast Asian governments rarely issue statements that could be considered critical of each other’s internal affairs.

Myanmar has been in chaos since last year’s coup. The military overthrew Ms Suu Kyi’s elected government in February 2021, after her party’s second successive landslide victory at the polls.

Many democratically elected politicians including, Ms Suu Kyi, and President U Win Myint were detained.

Others fled or were forced into hiding.

The military regime said concerns of widespread electoral fraud in the 2020 vote was the reason it needed to take power and declare a state of emergency.

The AAPP says more than 2,100 people have been killed by the security forces since the coup, a figure the junta says is exaggerated.