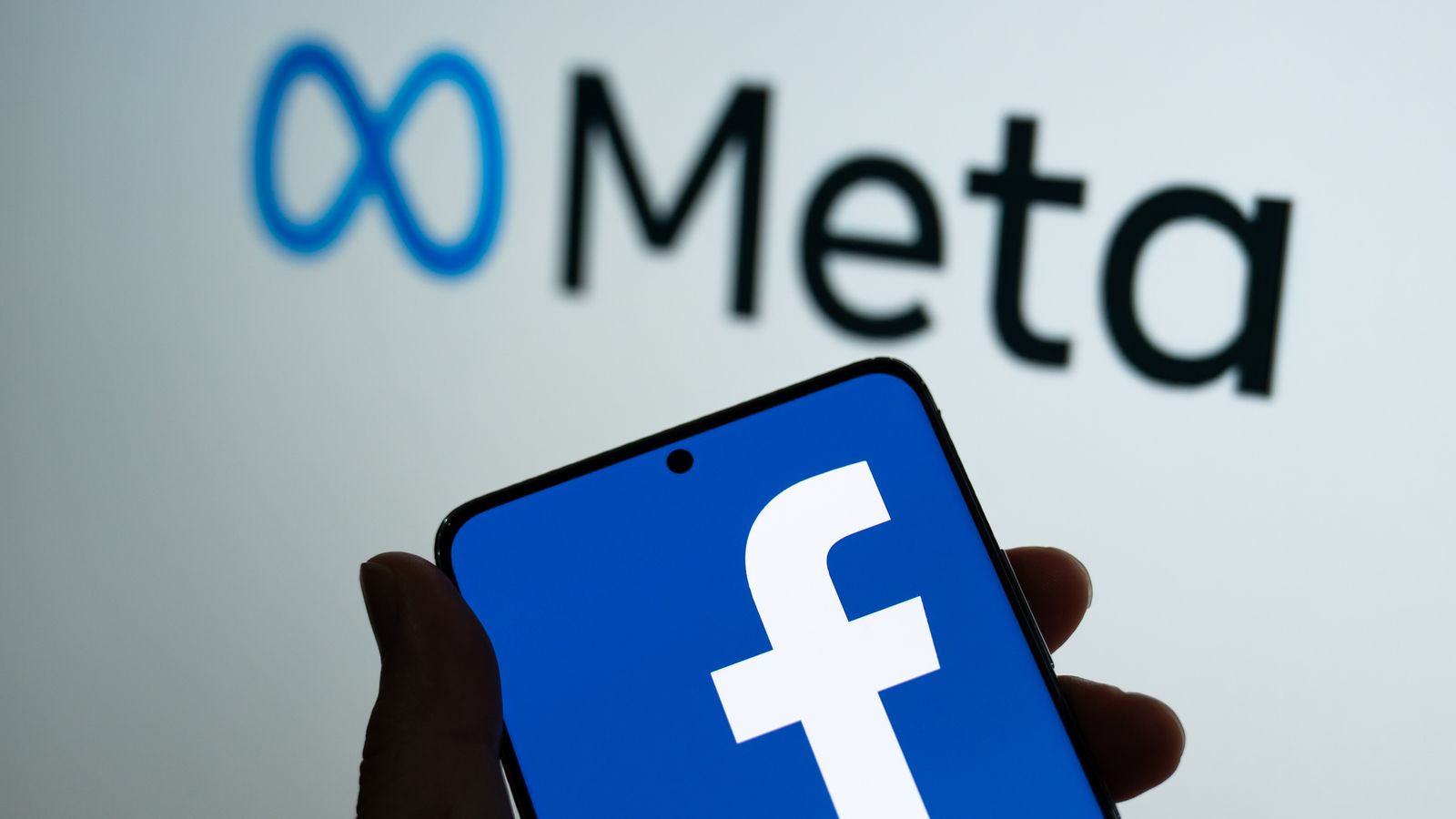 Facebook owner Meta has reported its first ever revenue drop amid lower ad sales and growing competition from TikTok.

The social media giant reported revenue of $28.8bn in the three months to June, down almost 1% from $29.08bn the previous year.

The figure was lower than the $28.9bn expected by Wall Street, sending Meta shares falling by about 5% in extended trading.

Meta issued a muted forecast for the next quarter – from July to September – with revenue expected to be in the range of $26bn and $28.5bn.

This is lower than the $30.5bn analysts had expected.

Meta shares have lost about half their value since the beginning of the year, reflecting investors’ concerns about its advertising business.

Apple’s iOS privacy update last year limited Meta’s ability to track and target users, while rising inflation has led some companies to cut back on their ad budgets.