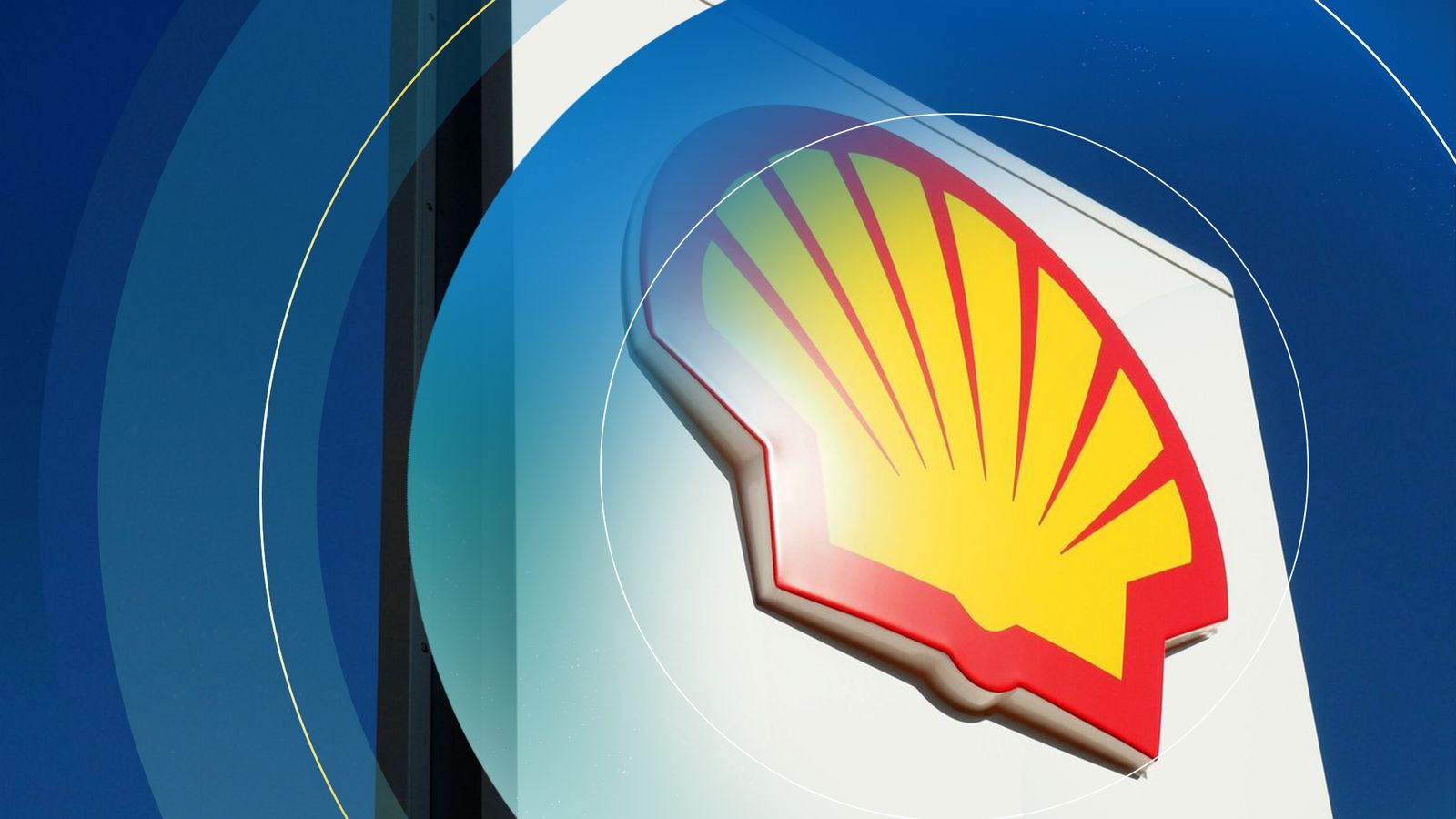 The oil giant had already smashed its own quarterly record at the start of the year when it clocked up profits of $9.1bn (£7.2bn), but the sums continued to rise into Q2.

Shell said its shareholder returns will remain “in excess of 30% of cash flow from operating activities”.

A UK price cap on the most widely used domestic energy contracts is expected to rise by at least 64% in October, having already increased 54% in April, contributing to rising inflation and a cost of living squeeze.

The record cash flowing into energy companies like Shell is likely to reignite calls for a stricter windfall tax on additional profits on oil and gas, the prices of which have soared, fuelled by Russia’s invasion of Ukraine and threats to cut off gas supplies to Europe.

Responding to the then chancellor Rishi Sunak’s energy profits levy announcement, Shell said in May: “We have consistently emphasised the importance of a stable environment for long term investment.

“This is fundamental to our aim to invest between £20 and £25bn in the UK in the next decade, mostly in low and zero-carbon products and services, with a significant amount also focused on ensuring security of energy supply for the UK.

“We recognise the burden that increased energy prices have across society, in particular on the vulnerable, and have hardship plans in place to help our customers.”

Read more: Everything you need to know about windfall tax

Why are gas bills so high?

Mr Sunak had announced a new 25% levy on the extraordinary profits the oil and gas sector was making, on top of the existing 40% tax rate, in order to fund help with the cost of living crisis.

But companies could avoid most of the additional tax bill after the former chancellor doubled the relief they can get for investing in new oil and gas extraction from 46p for every £1 invested in the UK to 91p.

In February, Shell said it was hoping to direct 50% of its total spend to energy transition by 2025, which includes producing low-carbon energy as well as non-energy products.

Its energy transition strategy, released last year, sets out a target to wind down its oil and gas production, including divestment, by 1-2% a year through to 2030.

‘Water was over my head’: Kentucky man rescues 7 from floods
Remote island nation grapples with first COVID surge
Internet providers urged to offer ‘social tariffs’ to cut bills for lower-income households
Faraday Future reports Q2 earnings – FF 91 deliveries expected by end of 2022
Salman Rushdie is on a ventilator and may lose eye after he was stabbed on stage, agent says