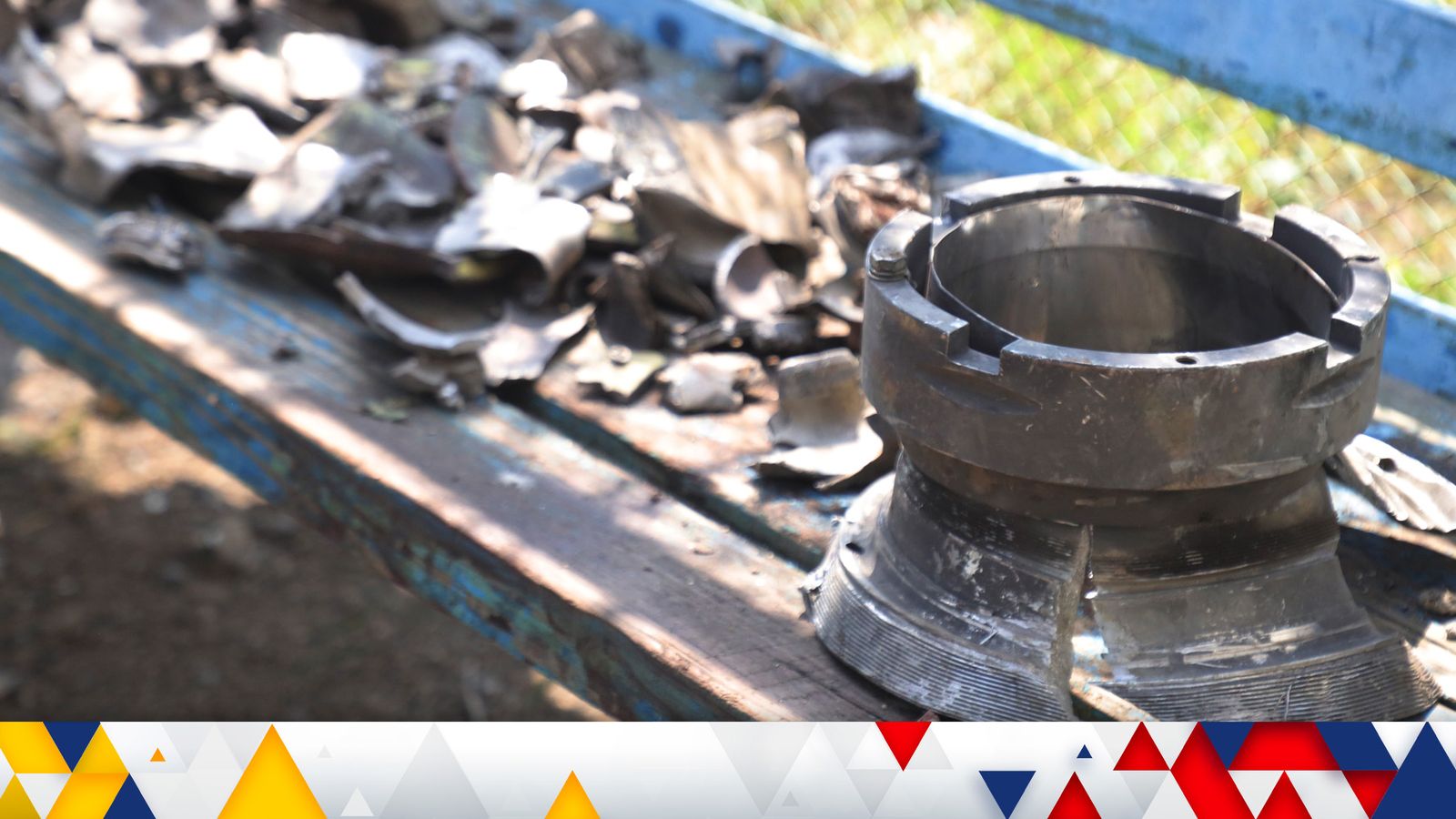 Russia has invited the United Nations and the Red Cross to investigate the deaths of dozens of Ukrainian prisoners of war.

The prisoners were being held by Moscow-backed separatists at a jail in the town of Olenivka, in eastern Donetsk, when it was hit by rockets early on Friday.

Russia’s defence ministry said 50 prisoners were killed and another 73 were injured, adding that it wanted to act “in the interest of conducting an objective investigation” into the attack.

But Ukraine said Russian artillery had been behind the attack, using it to hide the mistreatment of prisoners.

Mr Zelenskyy said: “It was a deliberate Russian war crime, a deliberate mass murder of Ukrainian prisoners of war.

“There should be a clear legal recognition of Russia as a state sponsor of terrorism.”

According to reports, among those killed were Ukrainian soldiers captured in May after the fall of Mariupol, a southern port city where they famously held out against a months-long Russian siege.

The UN had earlier said it was ready to send experts to investigate the prison attack if both parties agreed.

The International Committee of the Red Cross said it had requested access to the prison to “determine the health and condition of all the people present on the site at the time of the attack”.

It added: “Our priority right now is making sure the wounded receive life-saving treatment and that the bodies of those who lost their lives are dealt with in a dignified manner.”

Rockets hit a school in Kharkiv, Ukraine’s second-largest city, with another attack about an hour later.

Mayor Ihor Terekhov said there were no reports of injuries.

One person was killed and six injured in shelling that hit a residential part of Mykolaiv in the south, the region’s administration said.

A bus station in Sloviansk was also hit, according to the city’s mayor Vadim Lyakh.

Thanks for those who housed Ukrainian refugees

Meanwhile, people in the UK who have housed more than 100,000 Ukrainians during the conflict will get a letter of thanks from the Ukrainian and British governments.

The letters will come from Ukraine’s ambassador to the UK Vadym Prystaiko and Refugees Minister Lord Harrington, praising households for contributing to the UK’s “largest offer of help to people fleeing war since 1945”.

About 104,000 people have arrived in Britain since the Ukraine visa schemes were launched in March – 31,300 under the family scheme and 72,700 under the Homes For Ukraine sponsorship scheme.

There have been almost 200,000 applications, meaning just over half who have applied have arrived in the UK.

The letter is expected to say: “You have saved lives, given hope, and offered sanctuary to people in desperate need.

“This represents the UK’s largest offer of help to people fleeing war since 1945.”