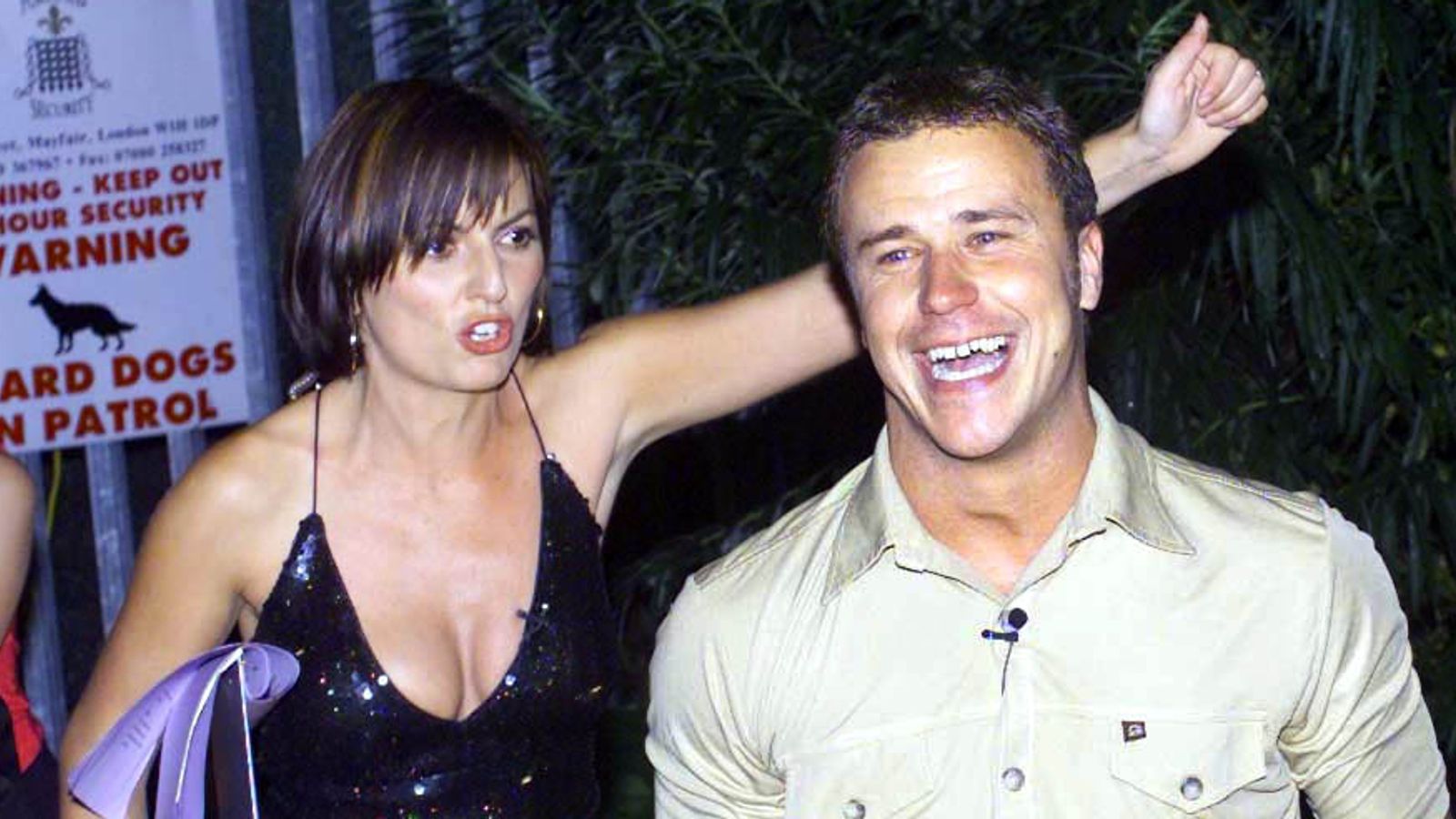 TV viewers, this is Sky News. You are receiving the news that Big Brother is set to return – please do not swear.

Yes, after a five-year break, the seminal reality show – which sees housemates living together with no access to the outside world, cameras capturing their every move – is making a comeback on ITV.

A new-look Big Brother will return on ITV2 and new streaming platform ITVX in 2023, it was confirmed during a promotional video that aired during the channel’s Love Island finale.

Irish singing duo Jedward, who appeared on the celebrity version of the show in 2011 and 2017, have thrown their hat into the ring for presenting duties, declaring themselves “Iconic Housemates” in a tweet.

The influential reality TV programme aired for 18 years in the UK, launching on Channel 4 in 2000 before moving to Channel 5 in 2011 and running for a further seven years. It was axed in 2018 following a slump in viewership.

Paul Mortimer, director of reality commissioning and acquisitions and controller of ITV2, ITVBe and CITV, said the new show would be updated for a modern audience.

“This refreshed, contemporary new series of Big Brother will contain all the familiar format points that kept viewers engaged and entertained the first time round, but with a brand new look and some additional twists that speak to today’s audience,” he said.

“We’re beyond excited to bring this iconic series to ITV2 and ITVX where it should especially engage with our younger viewers.”

In the new series, a cast of “carefully selected housemates from all walks of life” will live together for up to six weeks as the public watch on via the famous Big Brother house’s network of surveillance cameras.

Read more: The most controversial moments in Big Brother history

Live evictions will also return, with the public once again voting throughout the series and ultimately deciding the winner of the cash prize.

It is not yet clear if the celebrity version will also return.

Big Brother first hit TV screens in the Netherlands in 1999. Since its debut, more than 500 series of the show have aired around the world in about 64 countries and regions.

In the UK, the programme was originally presented by Davina McCall – who became known for her famous line: “Big Brother house, this is Davina. You are live on Channel 4, please do not swear.”

Season two winner Brian Dowling took over presenting duties once the show moved to Channel 5, with Emma Willis replacing him for later seasons.

The show made stars of contestants including Kate Lawler, Alison Hammond, “Nasty” Nick Bateman and the late Nikki Grahame and Jade Goody.