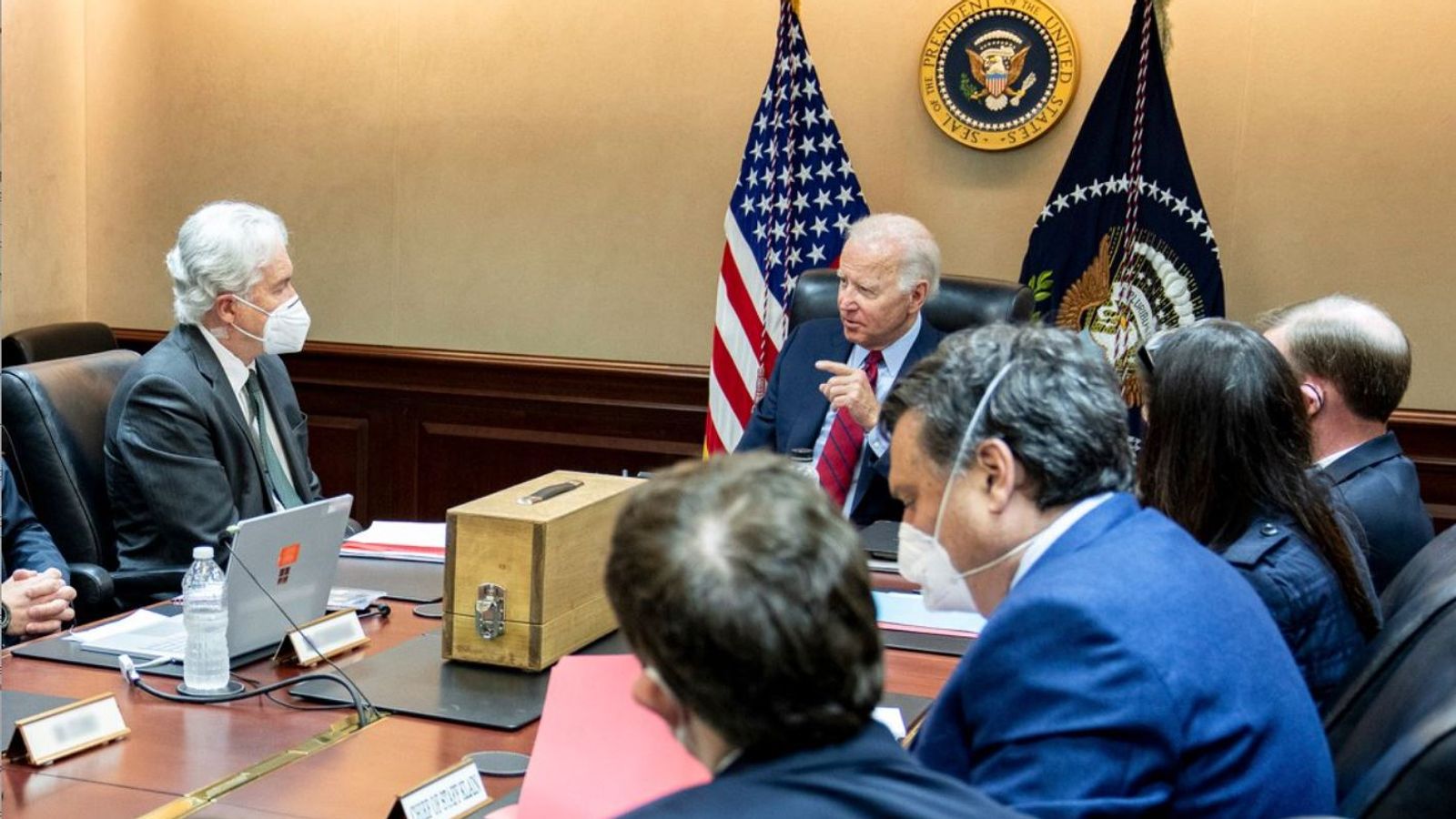 The US has no DNA confirmation of the death of al Qaeda leader Ayman al-Zawahiri in Kabul – but has verified his identity through “multiple” other sources, the White House has said.

Al-Zawahiri, one of the masterminds of the 9/11 attacks, was killed in a US drone strike on his home in the Afghan capital where he had been hiding out with his family.

The Egyptian terror leader was standing on the balcony of a safehouse on Sunday morning when he was attacked by two hellfire missiles.

It was the home of a top aide to senior Taliban leader Sirajuddin Haqqani, according to a unnamed senior US intelligence official.

National Security Council coordinator for strategic communications, John Kirby, said US officials did not have DNA confirmation of his death but added: “Quite frankly, based on multiple sources and methods that we’ve gathered information from, we don’t need it.”

He told a White House news conference that US authorities had “visual evidence and evidence collected through other means” that “led us to the certainty before that this was the guy, and that led us to the conclusion after, with a high degree of confidence, that he was no more”.

Read more: From middle-class doctor to the world’s most wanted – who was Ayman al-Zawahiri?

Mr Kirby said the US assessment of “high confidence” included going on “what people on the ground did afterwards”.

The US has said the Taliban “grossly” violated the Doha Agreement by hosting and sheltering al-Zawahiri.

Mr Kirby told reporters the missile strike proved that Afghanistan “isn’t a safe haven” for terrorists and “isn’t going to be going forward”.

He added that the US knows that are still some “core” al Qaeda fighters in Afghanistan but the number “is not very large”.

A report by monitors said the two groups remain close and that al Qaeda fighters, estimated to number between 180 to 400, are represented “at the individual level” among Taliban combat units.

US President Joe Biden announced the death from the balcony of the White House Blue Room, saying “justice has been delivered”.

“This terrorist leader is no more,” Mr Biden added, before expressing his hope the killing brings “one more measure of closure” to families of the nearly 3,000 people who died in the attacks on 11 September 2001.

The president added that Afghanistan will “never again become a terrorist safe haven” after the strike was carried out nearly a year after US troops withdrew from the country.

Biden: ‘This terrorist leader is no more’

Mr Biden said none of the 71-year-old’s family members were injured and there were no civilian casualties.

The FBI had been offering $25m (£20m) for “information leading to the apprehension or conviction” of the terror leader, whose death is the biggest blow to al Qaeda since its founder Osama bin Laden was killed by US special forces in 2011.

The operation to kill al-Zawahiri was many months in the planning, according to a senior US administration official.

Mr Biden was first briefed about a proposed operation to take out the al Qaeda leader on 1 July this year.

But it was much earlier in the year when intelligence suggested that his wife and children had relocated to Kabul. He and his family were believed until that point to have been in hiding in Pakistan.

The family were located to a safehouse where, the US official says, al-Zawahiri was eventually spotted too.

He was watched for several months and his pattern of life was recorded. He never left the house but did spend time on a balcony where he was eventually killed.

On 25 July, a detailed proposal had been presented to Mr Biden who, the administration official said, requested “granular level interest” because of the focus on taking “every step… to minimise civilian casualties”. 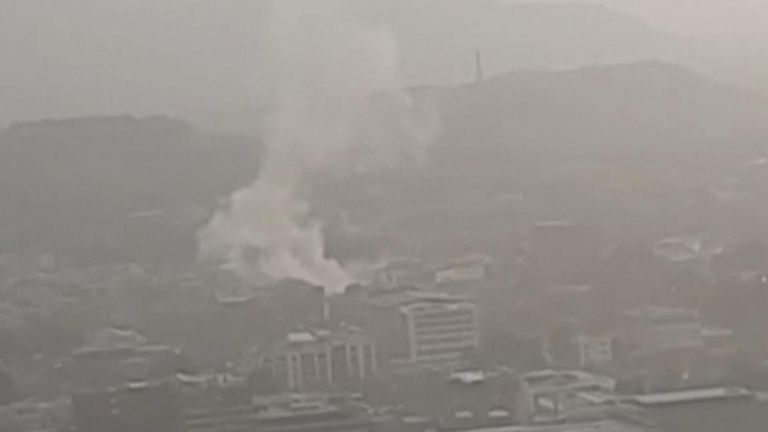 Smoke after strike on terror leader

Intelligence allowed the Americans to study the construction of the house to ensure that civilian casualties were avoided.

The official added al-Zawahiri’s death is “a significant blow to al Qaeda and will degrade their ability to operate”.