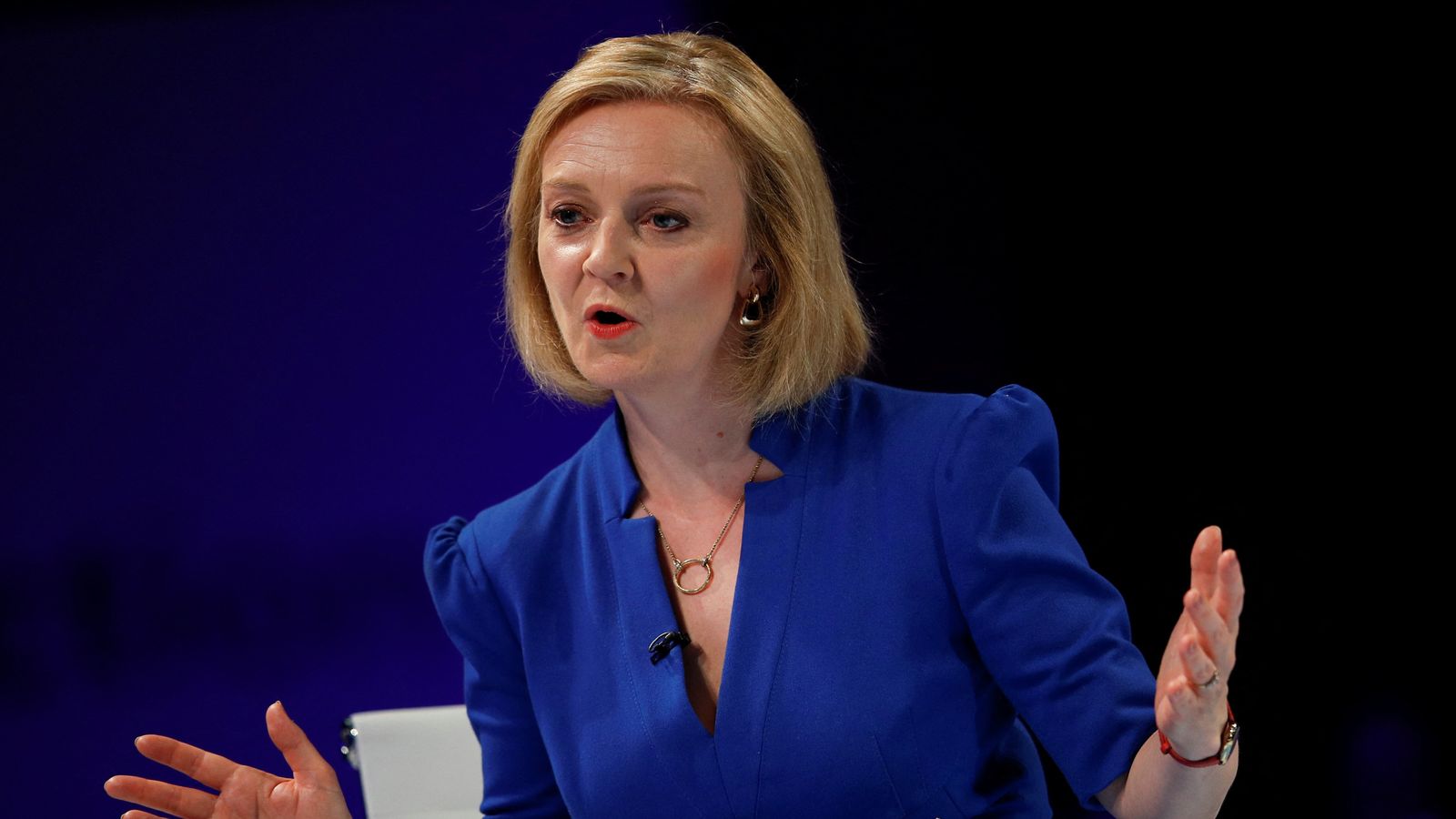 The foreign secretary says she will save up to £11bn a year by adjusting wages for regional jobs, scrapping roles focused on diversity and inclusion, and ending paid time off for union officials to carry out their work.

But the plans are facing a backlash from opposition parties and even some Tory MPs, who are concerned it will “kill levelling up” around the country.

Labour called the policies “a race to the bottom on public sector workers’ pay and rights”.

The majority of the savings Ms Truss is putting forward – £8.8bn – would come from paying government employees in poorer parts of the country less than their counterparts in more affluent areas, such as the South East and London.

She claims replacing National Pay Boards with regional ones will ensure pay “accurately reflects where [officials] work and stops the crowding out of local businesses that can not compete with public sector pay”.

The foreign secretary adds: “There is too much bureaucracy and stale groupthink in Whitehall.

“If I make it into Downing Street, I will put an end to that and run a government that focuses relentlessly on delivering for the British public, and offers value to hard-working taxpayers.”

But Alex Thomas, an expert from the Institute for Government, says it would be “impossible” to make such huge savings without targeting wages of the wider public sector – such as teachers or nurses – as the civil service wage bill came to £9bn in total.

He tweeted: “There is simply no way you can do this without a massive pay cut for 5.5 million people including nurses, police officers and our armed forces outside London. So much that we’ve worked for in places like Teesside would be undone.”

A number of Tory MPs who are also backing the former chancellor joined in the condemnation of the plan on social media, with both Richard Holden and Jacob Young demanding she row back on the policy straight away.

‘By the woke, for the woke’

Removing diversity and inclusion roles could save £12m a year, according to Team Truss, which says there are at least 326 such jobs in government departments.

One of her backers, Brexit opportunities minister Jacob Rees-Mogg, tells Sky News the roles were merely “a job creation scheme created by the woke for the woke”.

He adds: “I think ensuring that you have diversity within employment is the job of the people making the employment decisions, not somebody who is employed as a diversity officer.

“And some of the nonsense we have been getting. We had a training programme called ‘check yo privilege’ – now, what on earth is that? Why is the civil service wasting people’s time with a course that doesn’t help people do their jobs better?” 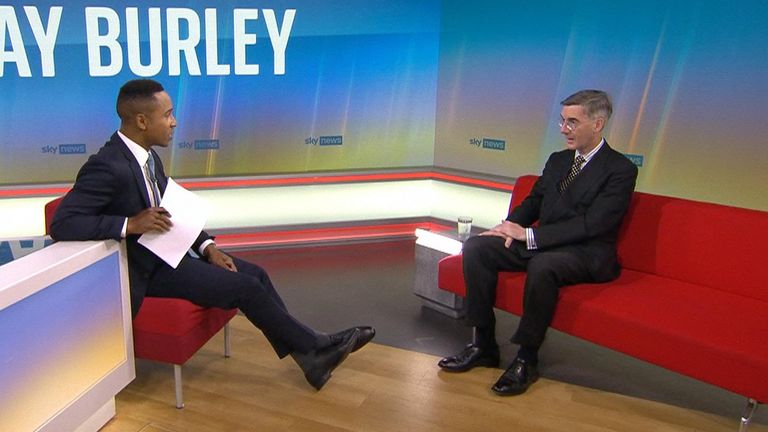 Other plans include making further savings by cutting holiday entitlement from 27 to 25 days, as well as moving more civil servants out of London.

Mr Rees-Mogg says the latter would be “crucial” for “levelling up”, because “you are then opening up jobs to people living all over the country rather than a very narrow London focus”.

But Labour’s deputy leader Angela Rayner says the raft of plans would “level down the pay of Northerners, worsening the divide which already exists”, adding: “This out-of-touch government’s commitment to levelling up is dead.”

Civil service unions have also attacked the policies, with Mark Serwotka, general secretary of the PCS union, saying Ms Truss “will face opposition every step of the way”.

He adds: “Civil servants are not a political tool to be used and abused for one person’s ambition; they are the hard-working people who keep the country running, day in day out, and they deserve respect.”

Mike Clancy, general secretary of Prospect union, calls the pitch a “vacuous attempt to garner headlines friendly to her selectorate” as part of the Conservative leadership race, saying: “She plans more of the same economically illiterate and insulting ideological nonsense that this government has been churning out in recent years.”

But a campaign source defended her plan, saying: “Liz is a low-tax, small state Conservative with a distrust of big government. She will shake up Whitehall and take the radical steps required to tackle the waste and inefficiencies that lie at the heart of government.

“She will make sure every single official knows their job about delivering the pledges made in the 2019 manifesto and the things that the public care about.”

Pink Floyd co-founder explains meaning behind warning at the top of his show
Harvick wins again; playoff picture still in flux
Bitcoin tops $25,000 for the first time since June before slipping
Blumhouse’s ‘The Black Phone’ shows that horror, and original storytelling have a place at the box office
Backstage With… Daniel Kaluuya and Keke Palmer, lifting the lid on the film industry in Jordan Peele’s new film Nope