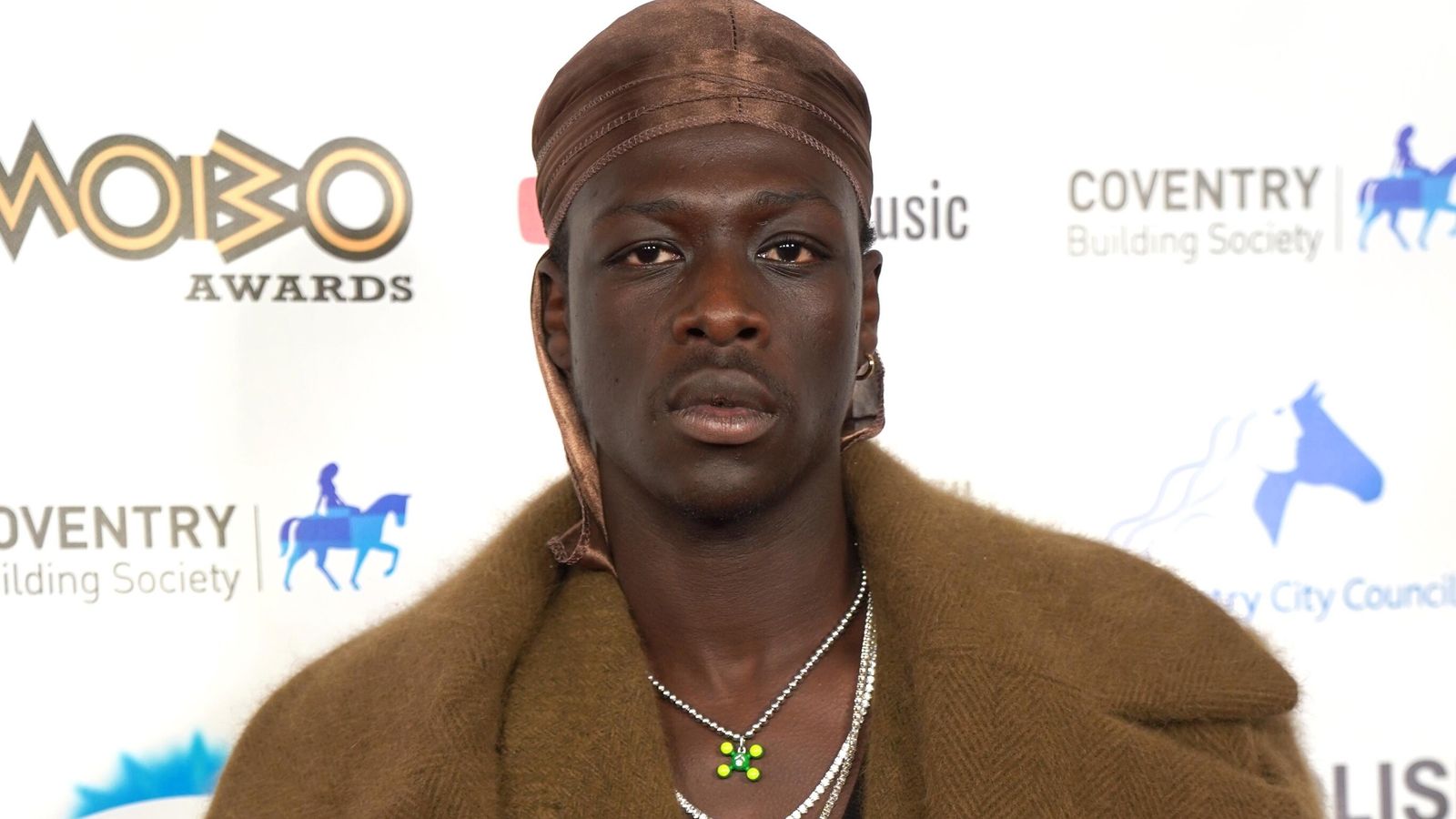 British rapper Pa Salieu has told fans his planned performance at the Commonwealth Games closing ceremony has been axed due to a “failed background check”.

Following a trial in March, Salieu, 24, was cleared of engaging in violent disorder during a mass brawl in which his friend Fidel Glasgow was stabbed to death.

However, he was convicted of possessing a bottle as an offensive weapon and had previously admitted a second count of violent disorder relating to an attack on a man shortly after the fight.

Sharing video footage from rehearsals for what would have been his Commonwealth Games performance, Salieu posted a message on Instagram to say he would no longer be appearing.

“Yesterday I received a call to say that I’m being removed from the show because I ‘failed a background check’,” he wrote. “I can’t keep being silent about this stuff.

“I’ve already had to cancel 90% of my shows this year because the Home Office won’t process the paperwork I need to travel abroad until my court case is finished.”

Salieu’s final sentencing date was due to be in May but he said it had been pushed back.

He said he had “consistently co-operated” with the legal process and “attended court on time every single day”.

He continued: “The trial ended in March, but they keep just moving the final sentencing date which was due to be in May…

“I’ve consistently been trying to use my career to show people where I’m from that there is another life for us. One away from the roads.

“But what can you do if the police, the justice system and the Home Office don’t care about you and put everything possible in your way to stop you trying to get on with your life?

“Next week’s performance should have been a celebration.

“What is the real reason here?? How can you fail a ‘background check’ to perform at a closing ceremony. What does that even mean?”

Salieu topped the BBC’s Sound Of… list in 2021 and was also shortlisted for the Brit Awards rising star prize that same year.

The Commonwealth Games are taking place in Birmingham this year.

A Birmingham 2022 spokesperson said: “Everyone involved in the Games goes through the same accreditation process; including our volunteers, performers, athletes, contractors, and workforce.

“We cannot comment on individual accreditation applications. This process facilitates the delivery of the Games.”

Sky News has contacted the Home Office for comment.

‘I am still asking myself why I am alive’: Survivor tells of ordeal after Gaza apartment destroyed
Anne Heche in ICU after car she was driving crashes into home
Harvick wins at Michigan to end 65-race drought
Hear Eric Holder’s prediction about the DOJ possibly indicting Trump
Coinbase shares drop on billion-dollar loss in second quarter and revenue miss