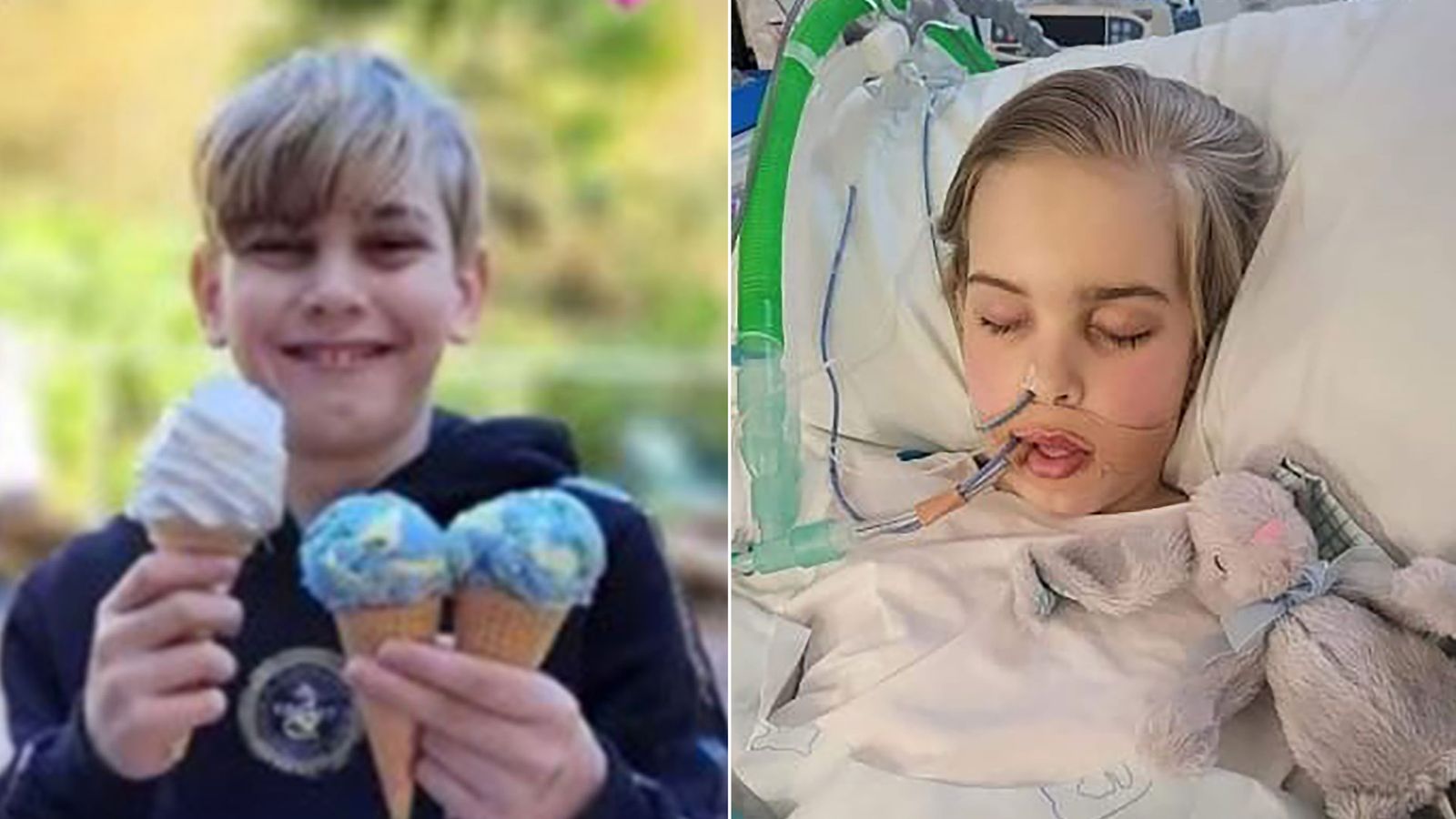 Archie Battersbee, who suffered “devastating” brain damage, has died after his life support was turned off.

His mother Hollie Dance stood outside the hospital and said she was “the proudest mum in the world”.

She said Archie was “such a beautiful little boy and he fought right until the very end, and I am so proud to be his mum”.

“He was taken off medication at 10am, his stats remained stable until two hours later when they removed the ventilation,” said Ella Rose Carter, the fiance of Archie’s eldest brother Tom, speaking on behalf of the family.

“There is absolutely nothing dignified about watching a family member or a child suffocate.

“We hope no family has to go through what we have been through. It’s barbaric.”

The 12-year-old had been at the centre of a lengthy legal dispute after he was seriously injured in an incident at his home in Southend, Essex, in April.

He had been in a coma since then and had not regained consciousness. He was kept alive by a combination of medical interventions, including ventilation and drug treatments. 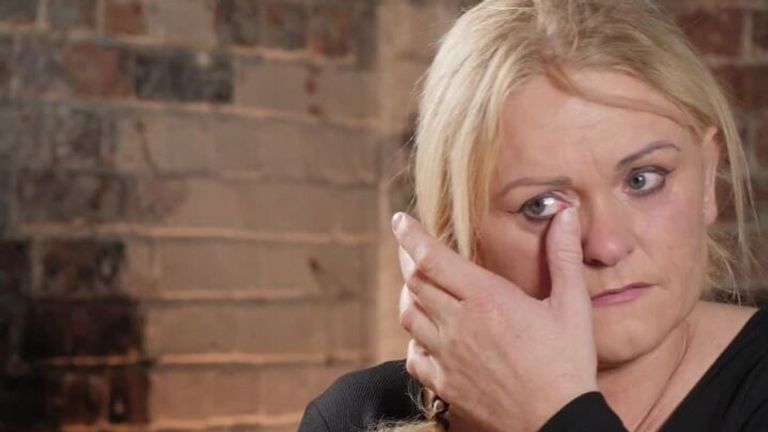 The ‘golden thread’ running through the case

The family’s love for Archie was described by one judge as the “golden thread” running through the case.

“Despite the hard, strong face and appearance, obviously, in front of the cameras, up until now, I’ve been pretty broken.”

Archie’s family had been fighting for his life support treatment to continue in the hope that he would recover.

“I’ve done everything that I promised my little boy I’d do, and I’ve done it,” she added.

“Archie really is the heart of our family, he is so loved.”

“He leaves an impact wherever he goes. He’s a lovable little boy. Very bubbly – he’s just happy all of the time.”

Speaking about the relationship the young boy had with his brother Tom and his sister Lauren, Ms Dance described them as a “solid little family”.

“Tom started talking to Archie when he was in my belly… their bond grew immediately,” she said.

“Archie and Lauren, they’re close, too. A solid little family. So yeah, they’re both broken.

“My kids had to stand in court and listen to the words that their brother’s dead, I don’t know how many times. It’s just heartbreaking.”

‘I will go downhill for a little while’

With the youngster being in hospital in London since April, Ms Dance said she has relied on friends and family bringing her clothes from their home in Essex.

On one occasion, she explained how she needed a top for a court hearing and tried to visit a shop with a friend but started having flashbacks.

“I was probably out about half an hour and I started having flashbacks of how I found Archie… I just can’t… It started coming in and I realised I’m going to need some serious therapy,” she said.

“The thought of even going home and just walking, opening my front door, and then seeing where I was giving Archie CPR on the floor. I don’t know how I’m going to cope with that.

“Walking up the stairs, and seeing obviously where I found him, I don’t know how I’m going to cope. I’d be lying if I said I did.

“That side of me is not going to be very strong.

“We’ll be back at some point fighting again but, yeah, I will go downhill for a little while.”

Doctors treating Archie at the Royal London Hospital in Whitechapel, east London, believed he was brain-stem dead and said continued life support was not in his best interests.

They argued the treatment should end and the youngster should be disconnected from a ventilator.

But his parents, Hollie Dance and Paul Battersbee, wanted the treatment to continue, saying earlier this year that the youngster’s heart was still beating and he had gripped his mother’s hand.

On Friday, they lost a High Court bid to have him transferred to a hospice before his life-sustaining treatment was withdrawn.

A long-running legal battle over the withdrawal of his treatment, ultimately failed on Wednesday when the European Court of Human Rights refused to intervene.

It followed hearings at the Court of Appeal and the Supreme Court, the UK’s highest court.