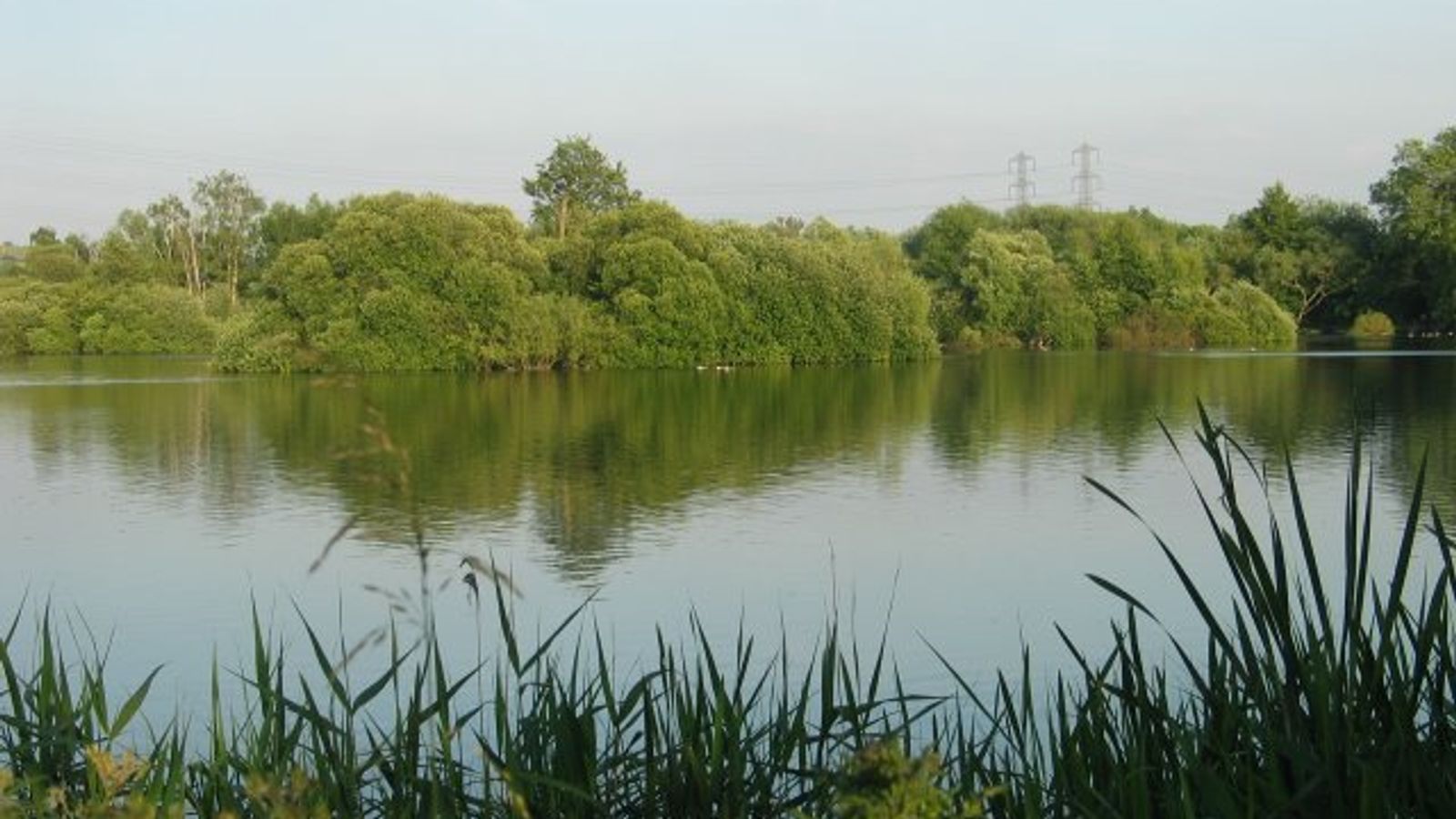 A 14-year-old boy has died after getting into difficulty in a lake in Cheshunt last night, Hertfordshire Police has said.

Hertfordshire Police said officers were called to North Met Lake at 5pm to reports the boy had not resurfaced after being in the water.

The force said a police helicopter and specialist police divers carried out searches of the area.

The boy’s body was discovered just before 11pm.

“Officers, the Fire and Rescue Service and the East of England Ambulance Service immediately attended the lake,” the force said in a statement.

“Emergency services carried out searches of the area, including the use of the police helicopter and specialist police divers.

“At just before 11pm last night a body was recovered.

“Formal identification is yet to take place, however the boy’s next of kin have been informed.”