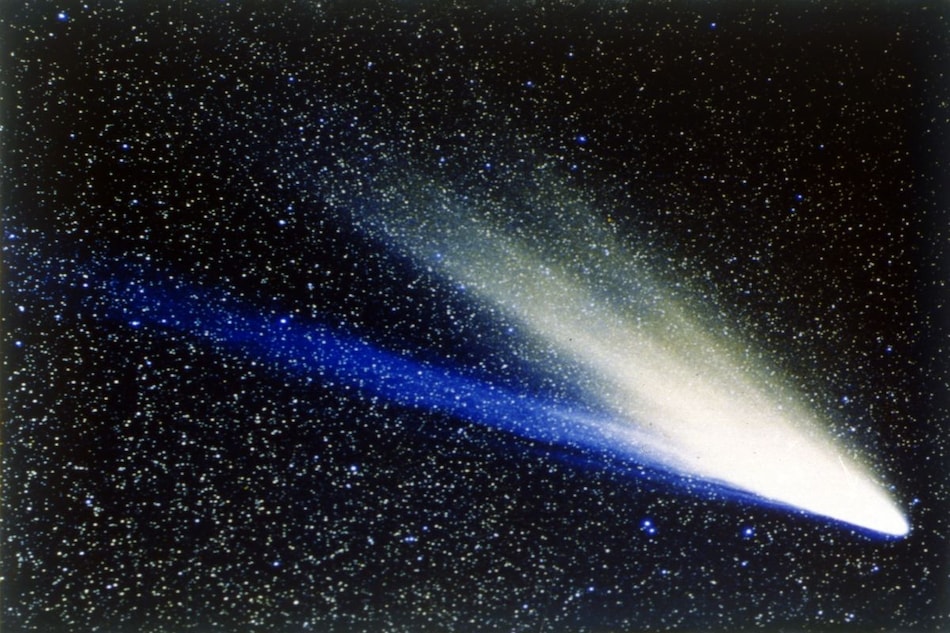 American Space Agency NASA’s Solar Heliospheric Observatory (SOHO) has captured images of a comet disintegrating as it approached the Sun, according to a report in Newsweek. On August 6, instruments aboard NASA’s Solar and Heliospheric Observatory (SOHO), a spacecraft operated jointly by NASA and the European Space Agency, detected the comet moving toward the Sun.

The photographs acquired by SOHO the next day showed the comet fading as it travelled too near the Sun, the outlet said.

A video of the incident has been shared by a solar physicist named Keith Strong on Twitter. “THE COMET DID NOT SURVIVE: As with most sun-diving comets, this one did not come out the other side of the Sun after its nearest approach to the Sun (perihelion),” he wrote while sharing the post.

THE COMET DID NOT SURVIVE: As with most sun-diving comets, this one did not come out the other side of the Sun after its nearest approach to the Sun (perihelion). 🙁 pic.twitter.com/ok5fHbfdDv

Comets are the objects that revolve around the Sun made up of frozen gases, rock and dust. The nucleus of these comets can be tens of miles large or much smaller as well.

In a close approach to the Sun, these comets generally get bombarded with an increasing amount of radiation. As a reason to this, the comet gets heated up, resulting in the discharge of gas and dust.

This generates a transitory environment known as coma that develops around the object’s nucleus. The comet comas can be substantially bigger than the Earth, Newsweek further said.

According to SOHO’s website, JHelioviewer is a revolutionary visualisation programme that allows anybody, everywhere to study the Sun. It was created as part of the ESA/NASA Helioviewer Project and provides a desktop software that allows users to see photos of the Sun over the last 15 years.

More than a million SOHO photos are now available, and additional images from NASA’s Solar Dynamics Observatory are being uploaded on a daily basis.