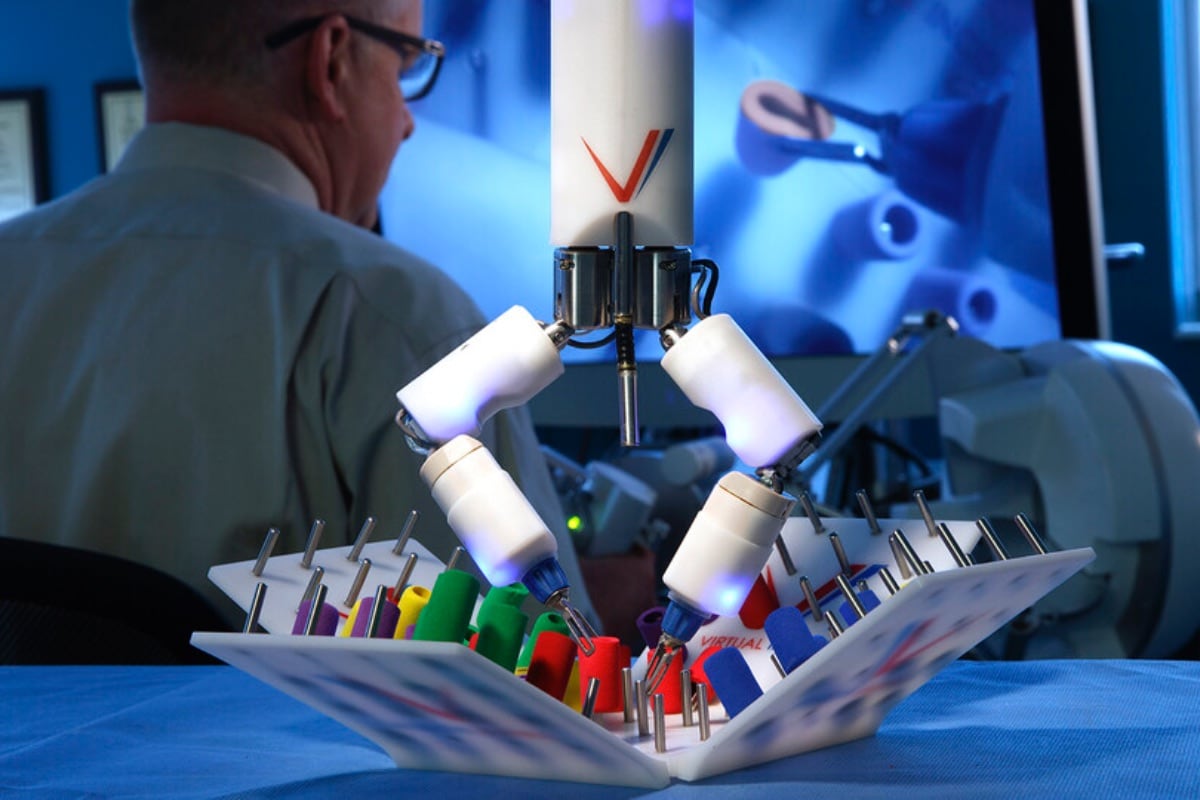 NASA will be soon sending a tiny surgical robot to space for a test mission aboard the International Space Station (ISS). Developed by researchers at the University of Nebraska-Lincoln, the robot will be flown to space in 2024 where it will simulate actions performed during surgery. The robot named MIRA or miniaturised in vivo robotic assistant has been in the making for nearly 20 years. Now, its inventor — professor Shane Farritor — and engineering graduate student Rachel Wagner will be writing its software and working to fit it inside a space experiment locker.

Before being sent out into space, the robot is being exhaustively tested to make sure that it survives the launch and that its systems function properly and as expected.

MIRA has two major benefits. First, it can be introduced through a tiny incision, allowing medical professionals to do minimally invasive abdominal surgery. In past tests, surgeons used the gadget to effectively do colon resections.

Second, MIRA could also enable surgeons or doctors to operate on someone in space remotely. For instance, it can be used to treat the wounds of an astronaut on a Mars mission or in removing shrapnel from an injured soldier’s body from thousands of miles away.

But, in the upcoming mission aboard the ISS, MIRA will work completely independently without being guided by any astronaut or doctor. It will be placed inside a microwave oven-sized experiment locker where the robot will cut tightly stretched rubber bands and push metal rings through a wire. With this, MIRA will try to simulate the actions performed during the actual surgery.

“These simulations are very important because of all the data we will collect during the tests,” said Wagner.

The test mission of the robot will be its most autonomous operation so far. Researchers are programming MIRA to work independently and conserve space station bandwidths while also minimising the amount of time spent by astronauts on the experiment.

“The astronaut flips a switch, the process starts and the robot does its work by itself,” Farritor said. “Two hours later, the astronaut switches it off and it’s done,” he added.