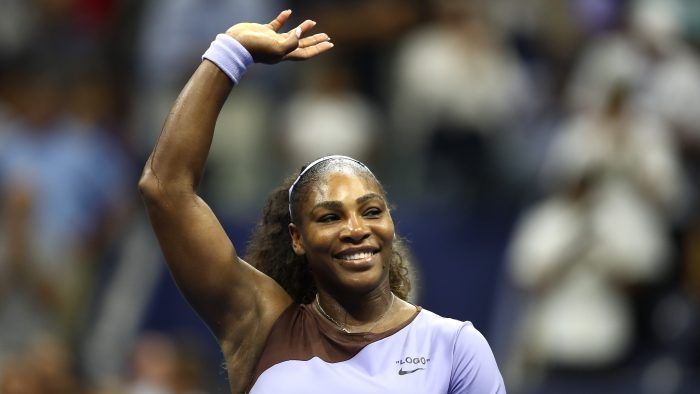 Twenty-three-time Grand Slam singles champion Serena Williams begins her farewell tour after announcing her retirement from tennis after the US Open.

In the September 2022 edition of Vogue magazine Williams opened up about her career, motherhood and evolving away from tennis.

“It’s the hardest thing that I could ever imagine,” Williams said. “I don’t want it to be over, but at the same time I’m ready for what’s next.”

In Vogue’s September issue, @serenawilliams prepares to say farewell to tennis on her own terms and in her own words. “It’s the hardest thing that I could ever imagine,” she says. “I don’t want it to be over, but at the same time I’m ready for what’s next” https://t.co/6Zr0UXVTH1 pic.twitter.com/YtGtcc18a9

With her farewell tour in full swing, here is a slate of Williams’ final tournaments leading up to the US Open.

During the 2022 Canadian Open, Williams was eliminated in the second round by Belinda Bencic after a 6-2, 6-4 defeat in her final match on Canadian soil.

An emotional Williams embraced the raucous Toronto crowd as the fans showered her with applause after her loss.

“I’m terrible at goodbyes. But goodbye, Toronto,” Williams said in an on-court interview after the match. “It’s been a joy playing in front of you guys for all these years.”

Williams will next play at the Western & Southern Open in Cincinnati before she travels to New York City for one final US Open.