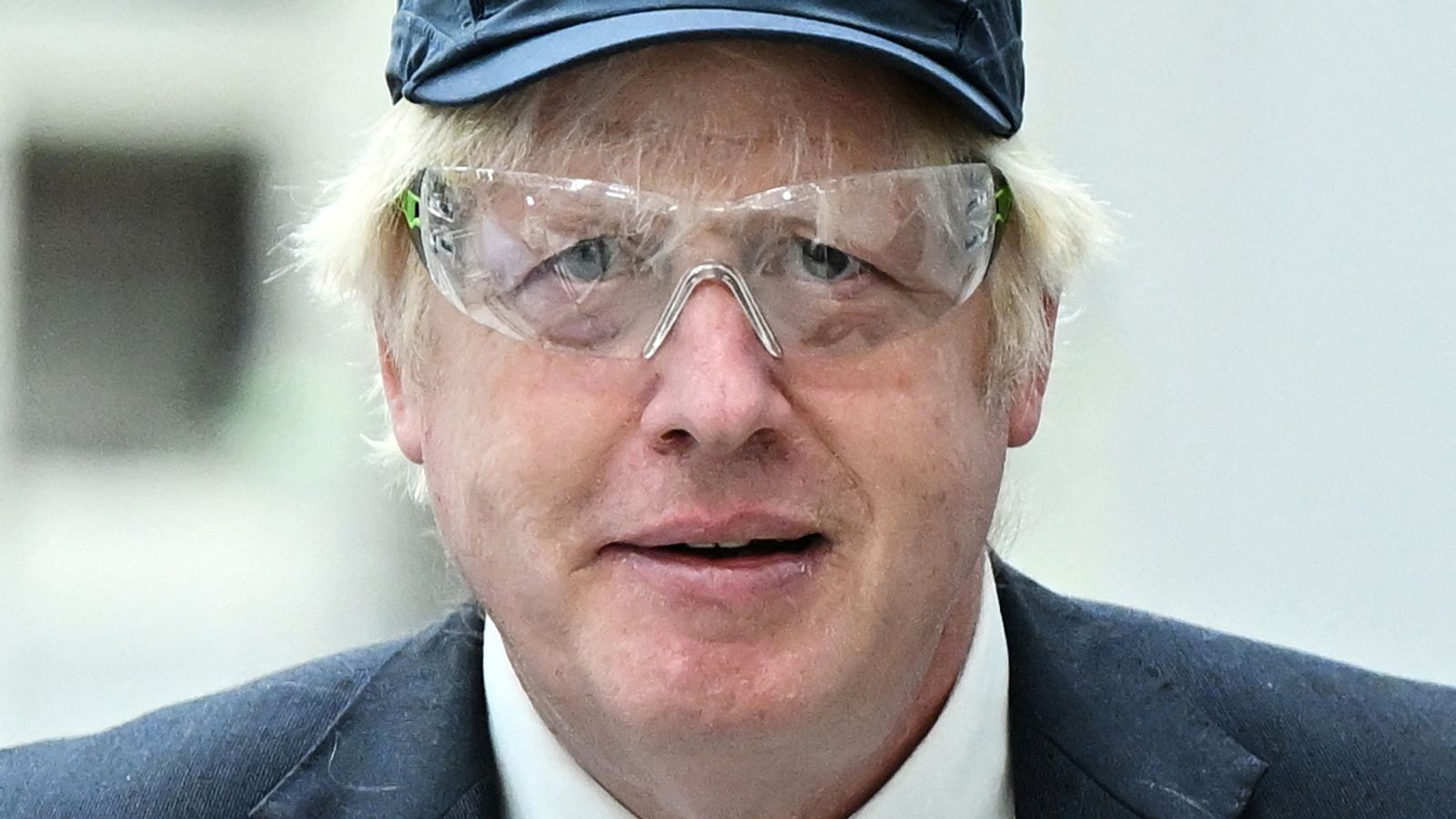 Most Conservative Party members still prefer Boris Johnson over either of the two candidates vying to take over as prime minister, a new poll shows.

In a head-to-head vote, 63% of party members chose the prime minister compared with 22% for Liz Truss, Opinium found.

When asked about Mr Johnson versus Rishi Sunak, 68% went for the PM, with 19% opting for his former chancellor.

Among the general public, however, the results were reversed, albeit over much smaller margins.

Just less than a third (31%) would choose Ms Truss over Johnson, who attracted 26% support.

With Mr Sunak it was much closer, with 32% backing him, against 31% for Mr Johnson.

In terms of who is likely to win the leadership race, Ms Truss, the foreign secretary, has a 22-point lead over Mr Sunak, the research suggest.

The survey found 61% support for Ms Truss, compared with 39% for Mr Sunak.

Almost three in ten members (29%) said they had already voted, while a further 47% said they would definitely be casting their ballot.

Only 19% are yet to decide who to back, Opinium found.

It means that for Mr Sunak to be successful, he would have to win the votes of all those who remain undecided, as well as a significant proportion of those yet to vote.

Ms Truss is mostly attracting support from older members of the party, the research found.

She has a 40-point lead among those aged over 65, while among the under-50s, she is eight points behind Mr Sunak.

The main reasons members gave for backing Ms Truss were that she was seen as more honest and trustworthy (14%), and that she remained loyal to Mr Johnson (10%).

A further 8% were impressed with her plans for tax cuts and believe she is a better bet on the economy.

That accounted for 22% of votes for the former chancellor, while 10% believe he is the most competent and intelligent.

The next leader of the Conservative Party and Mr Johnson’s successor as prime minister will be announced on 5 September.