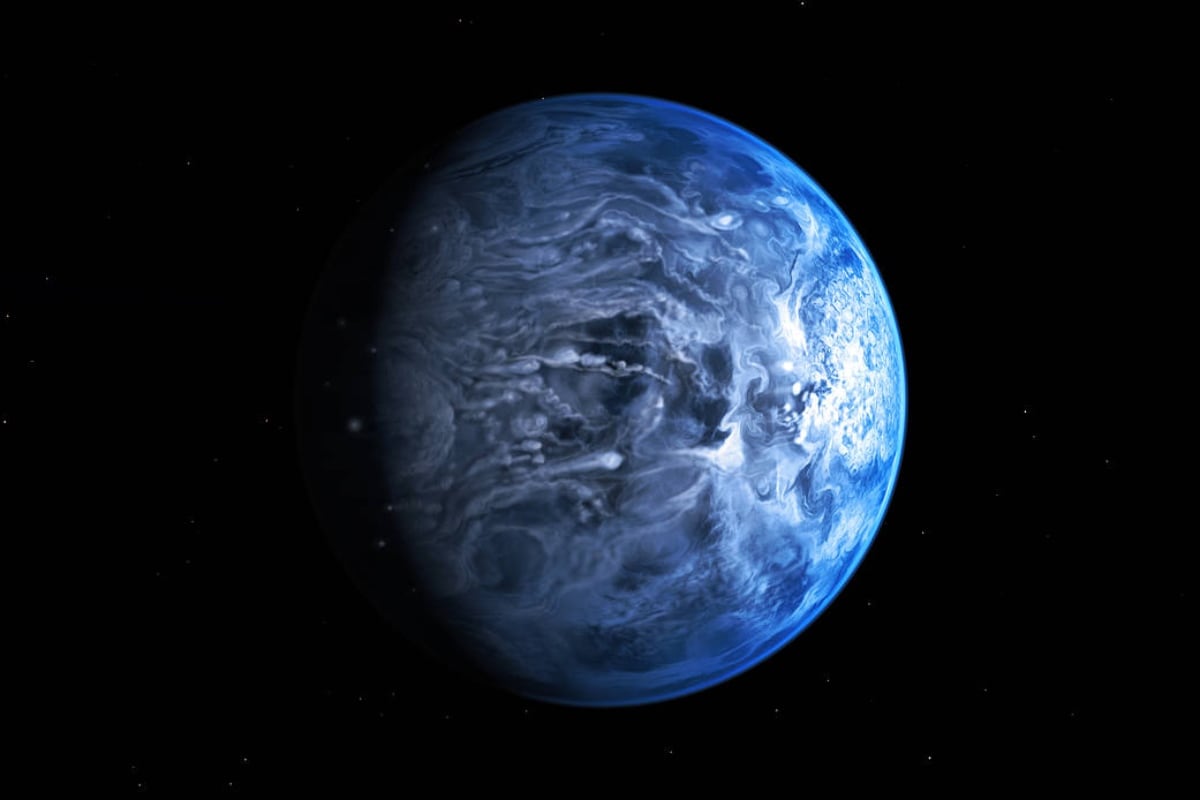 Exoplanets are those cosmic bodies or planets that orbit a star outside our solar system. According to NASA, more than 5,000 exoplanets have been confirmed to be detected so far. Researchers usually rely on the transit method to spot exoplanets. It uses optical telescopes for the purpose and has some limitations. Now, a new method has been drummed up that can help observe exoplanets at radio wavelength using a radio telescope. The transit method is a powerful tool where the brightness of a star is observed over time.

If the brightness slightly dips, then it could mean that a planet orbiting has passed while blocking some light. However, in order to detect an exoplanet using this method, the planet must pass between us and the star.

When it comes to observing exoplanets using radio wavelengths, it can be quite tricky. This is because most planets do not emit much radio light. Most stars, meanwhile, emit radio light that can be quite variable due to solar flares and other factors. A large gas planet such as Jupiter has been found to be radio bright, which is due to its strong magnetic field. Its brightness is to such an extent that it can be detected using homemade radio telescopes.

But, astronomers have not been able to detect a clear radio signal from a Jupiter-like planet yet. In the new study, researchers have tried to unravel what the signal might be like. They have developed a model of magnetohydrodynamics (MHD) and applied it to a planetary system called HD 189733. They have simulated the interaction between the star’s stellar wind and the planet’s magnetic field and performed calculations around the planet’s radio signal.

The observations suggested that the planet would produce a clear light curve. This light is the radio signal that varies due to the motion of the planet. It was also noted that the method could help detect the transit of a planet passing in front of its star. The radio signals will carry specific features in this case that would help astronomers understand the size and strength of the planet’s magnetosphere.