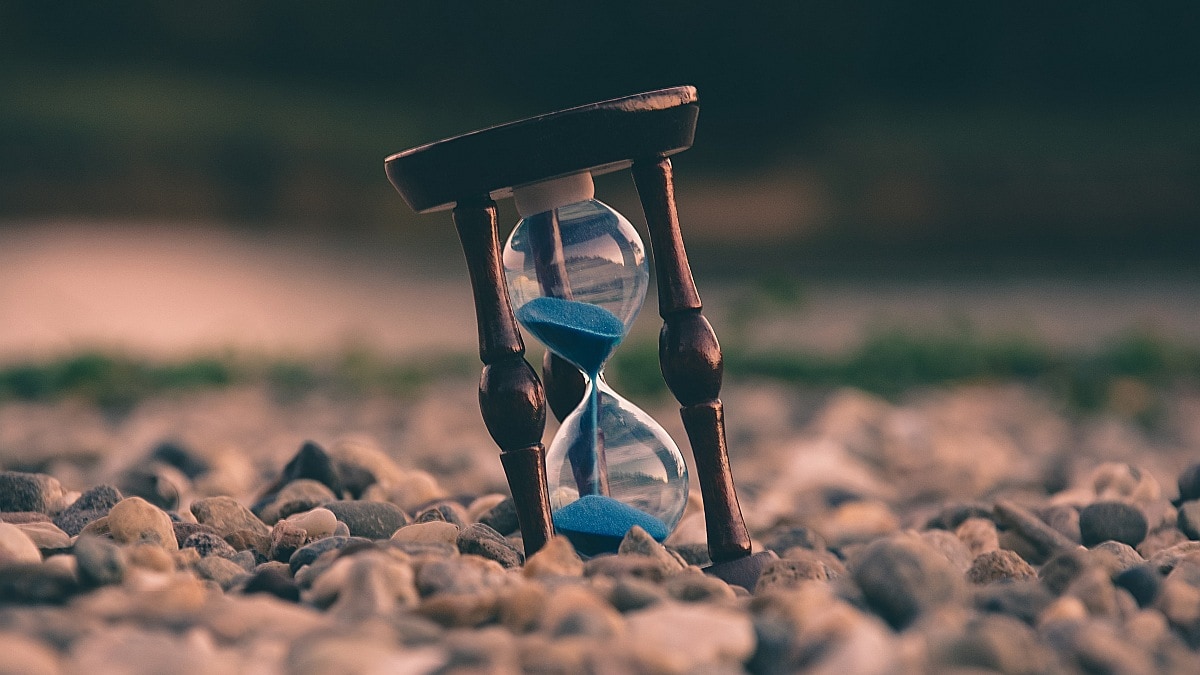 The arrow of time is a concept that defines the unidirectional flow of time. In simple words, it dictates that time only flows in one direction, from the past to the future. Despite the idea being decades old, scientists are yet to make considerable progress in unravelling the mysteries behind the phenomenon. A new study has now shed light on the concept, while ‘decomposing’ the arrow of time to observe interactions between distinct parts of the system.

The arrow of time stems from the second law of thermodynamics, which explains that microscopic arrangements of physical systems tend to move from order to disorder. As per this theory, if a system becomes more disordered, then it gets difficult for it to find its way back and get into an ordered state again. This also makes the arrow of time stronger, according to the theory.

In the study, researchers, from the CUNY Graduate Center Initiative for the Theoretical Sciences (ITS), have looked for ways to decompose the arrow of time by observing specific parts of the system and the interactions between them. Neurons functioning within a retina can be an example of such parts. The team observed a single moment and demonstrated that the arrow of time can be broken down into different pieces. These included those produced by parts working individually, in pairs, in triplets, and in more complicated configurations.

Following this discovery, researchers examined existing experiments on the response of neurons in a salamander’s retina to different movies. One movie showed a single object moving across the scene while another displayed full complexity seen in nature.

In both the movies, the researchers noted that the arrow of time originated from simple interactions between pairs of neurons rather than large and complicated groups. In addition, it was also observed that the retina displayed a stronger arrow of time during a random motion than a natural scene.

“Our findings provide the first step toward understanding how the arrow of time that we experience in daily life emerges from these more microscopic details,” said Christopher Lynn, a postdoctoral fellow in the ITS program. He is one of the authors of the paper published in Physical Review Letters.

Lynn added that the results might prove to be useful for neuroscience researchers and hoped that it would answer if the arrow of time functions differently in brains that are neuroatypical.

Aadhaar Can Be Used to Avail 8 Online Services by Delhi Government, Not Mandatory for All, UIDAI Says