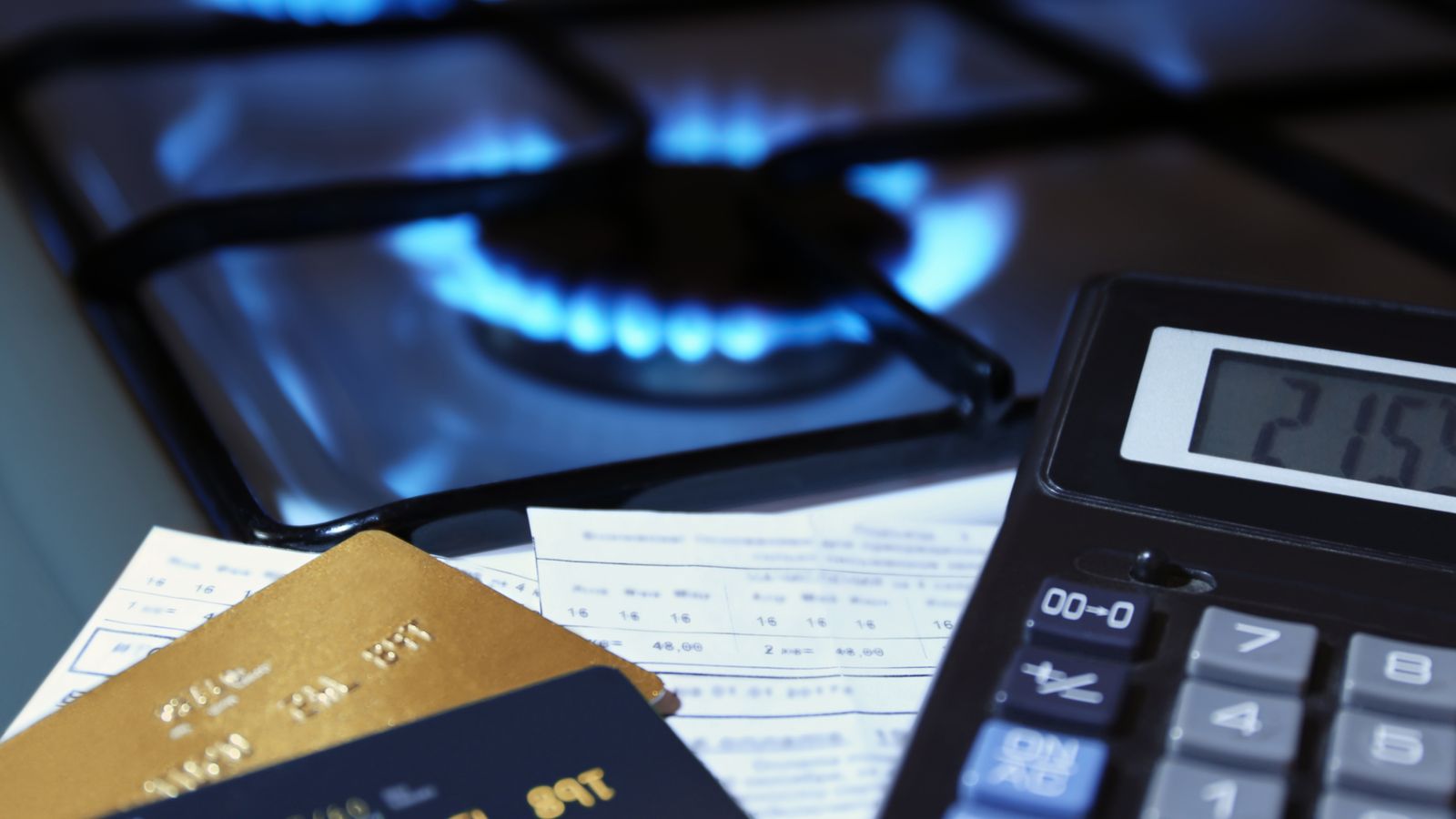 Freezing energy bills will not help people who need the most support with the cost of living crisis, according to a government minister.

The boss of Scottish Power revealed on Tuesday that he had asked the government to back a £100bn loan scheme to allow energy companies to freeze bills for two years.

Keith Anderson said the plan was being looked over by Business Secretary Kwasi Kwarteng – who is rumoured to become chancellor if Liz Truss wins the Tory leadership contest – and will also be presented to Scotland’s First Minister Nicola Sturgeon.

Energy analysts have predicted that typical bills could rise to around £3,500 in October and more than £4,200 in January, leading to appeals from households and businesses for additional help from the government.

Scottish Power’s proposal has won the backing of EDF, with its managing director telling Sky News the industry needs more support from the government.

But a government source played down the idea that Mr Kwarteng was seriously considering the idea, saying: “Scottish Power raised their proposal in a meeting. It’s entirely for the new prime minister to decide how best to support families this winter.”

Asked about the plan by Sky News’ Kay Burley, Armed Forces minister James Heappey said the “eye-watering” sum would not be the best way through a winter of price hikes.

“I don’t think that a universal freezing of everybody’s energy bill really helps to get taxpayers’ money into the bank accounts of the people who need support the most,” he added.

Instead, he said both Ms Truss and her rival Rishi Sunak had proposed the “better solution” of “more targeted packages” of support to the least well off.

“What everybody needs to know… is that the government of the United Kingdom is going to help them with the cost of living,” added Mr Heappey.

“There is lots that has already been done, but I know that it will be the first priority of the new prime minister to make sure the government does more to help them through the really expensive winter that lies ahead.”

It is not the first time a price freeze has been suggested, with Labour proposing to bring one in for six months as a major part of its cost of living plan, costing the Treasury around £30bn.

Both the Liberal Democrats and SNP are also calling for a price freeze and echoing calls from the party to bring back Parliament early from its summer recess for a vote on the plan.

“We have got a zombie government that is doing nothing because this interminable leadership contest is going on and on and on.”

Both Ms Truss and Mr Sunak have ruled out a freeze, and the detail of any targeted support they would offer as prime minister has yet to be revealed.