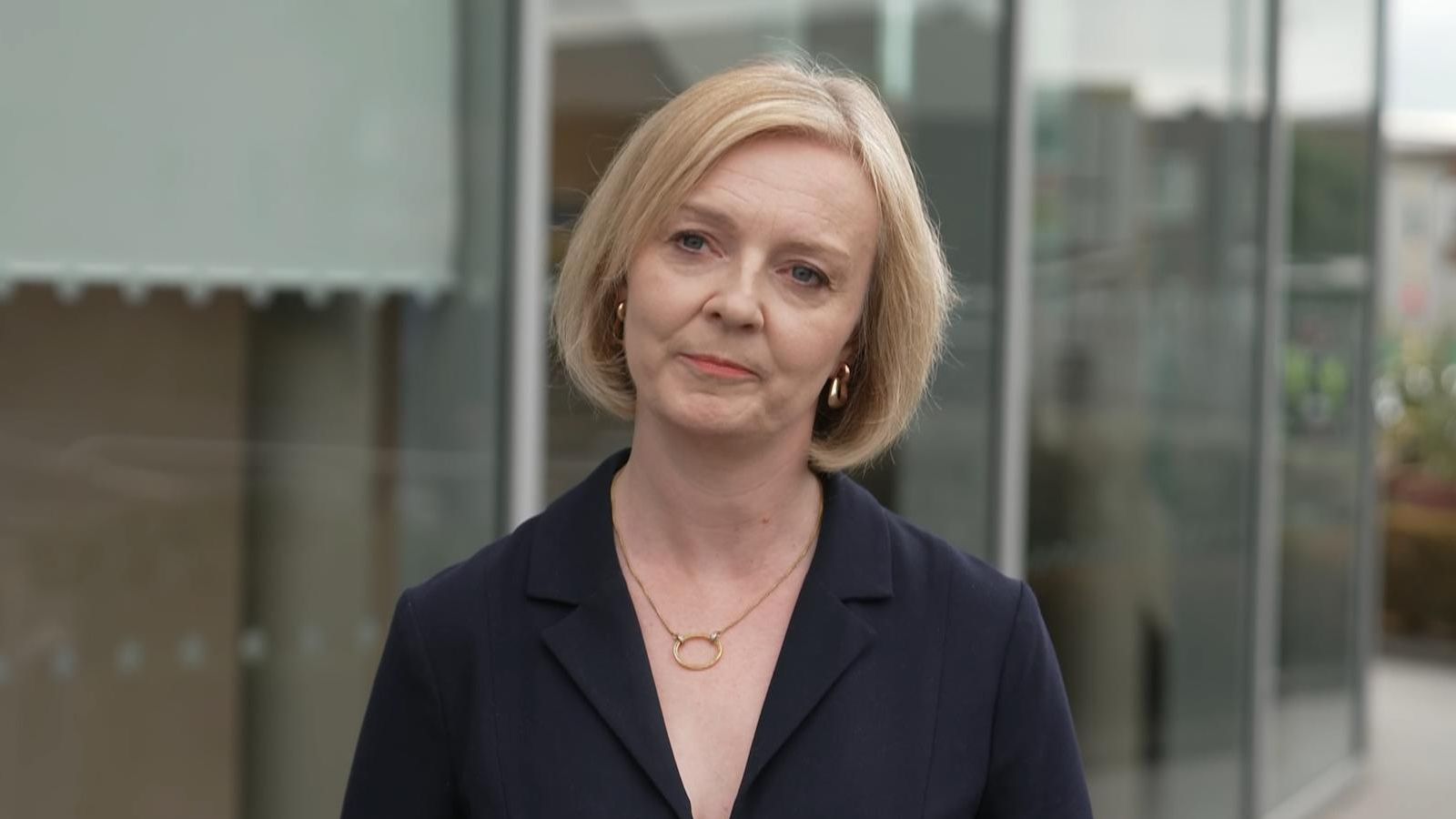 Liz Truss has said she will use an emergency budget to “ensure support is on its way” amid soaring energy bills if she becomes prime minister – despite repeatedly saying she favours tax cuts over handouts.

The foreign secretary made the comments, which could be interpreted as going against much of what she has previously said, as she answered questions from TalkTV host Julia Hartley-Brewer at an event in Norwich on Thursday.

It comes as energy regulator Ofgem is expected to announce on Friday that the price cap will rise from £1,971 to about £3,500 – significantly more than previously forecast.

The rise, which will take effect from 1 October, is likely to pile even more pressure on the leadership contenders to do more to help with the cost of living crisis – a dividing issue in the race to succeed Mr Johnson.

Sky News has found that a third of households are already struggling to pay their energy bills.

Mr Sunak has said he will offer direct support to households struggling to pay their bills – though he is yet to put a figure on how much help he is willing to give.

Ms Truss has repeatedly said she favours tax cuts over handouts, leading to criticism her plans will benefit higher earners over people on low incomes. 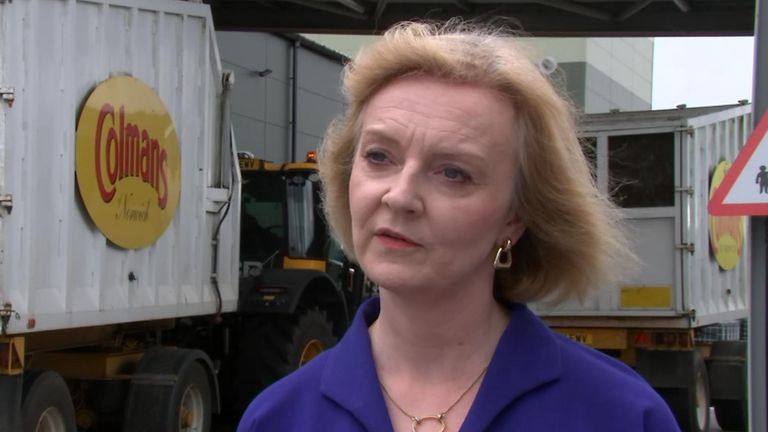 However, in her clearest indication yet that she is willing to go further, Ms Truss said on Thursday night that she would use an emergency budget next month to “ensure support is on its way to get through these tough times”.

Writing in the Daily Mail she said: “If I am elected leader of the Conservative Party and prime minister, I will take decisive action on entering No 10 to provide immediate support, but will also tackle the root causes of these issues so we are never again in this difficult position.”

And according to The Times, the frontrunner is said to have held talks with allies this week about a significant package of support, having now accepted that the energy crisis will be the defining issue of her premiership if she wins the leadership race.