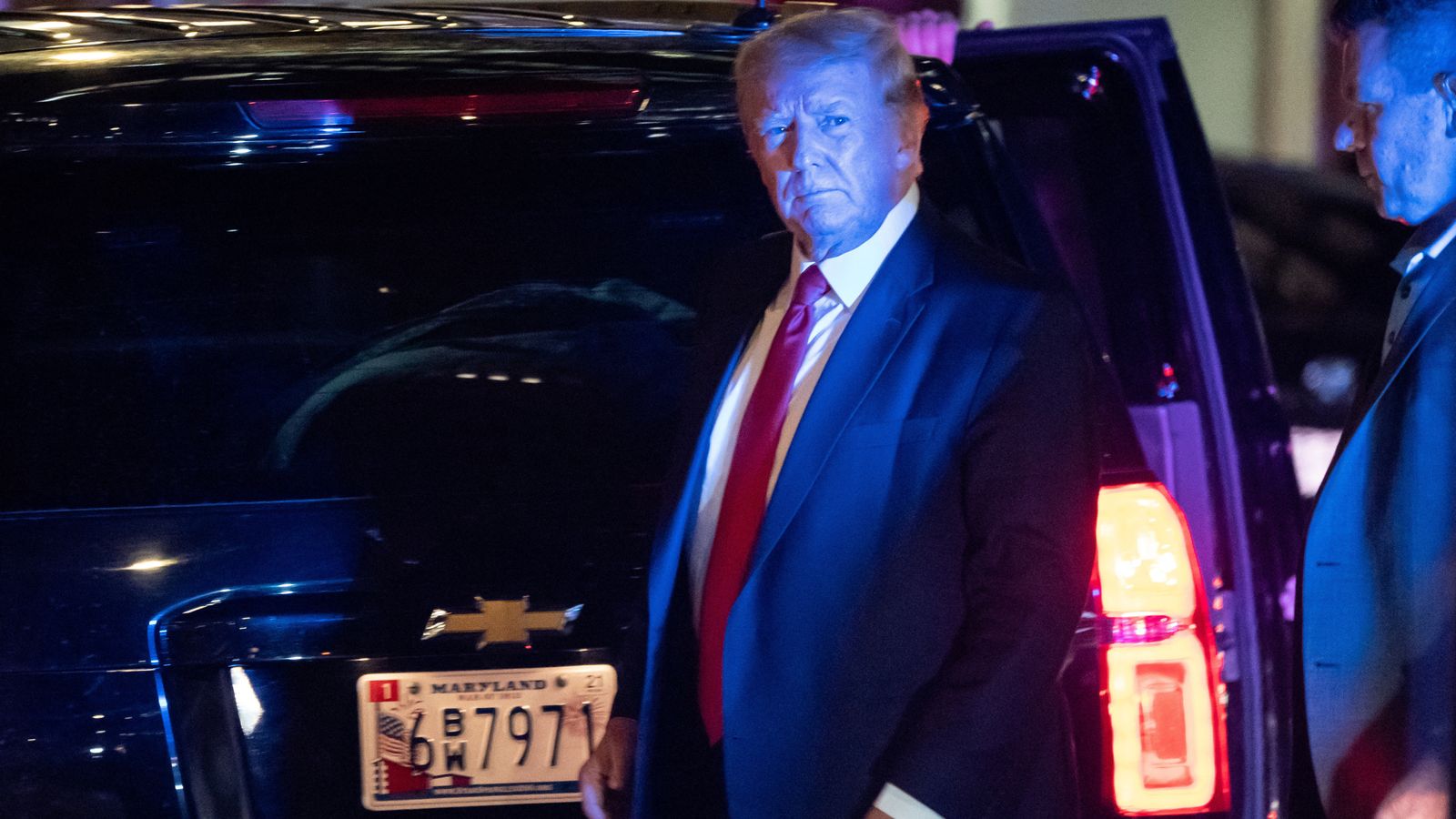 A redacted version of the affidavit used for the search of Donald Trump’s Mar-a-Lago estate is set to be made public on Friday.

It is likely to contain key information about the justification for the search by FBI special agents on 8 August and some of the evidence the government presented to the judge.

The order by US Magistrate Judge Bruce Reinhart came hours after federal law enforcement submitted under seal the portions of the affidavit that they want to keep secret, as their investigation moves forward.

But the redactions or blacked-out portions proposed by the department are likely to be extensive, so it is unclear how much new information about the investigation will be revealed.

On Monday, Judge Reinhart acknowledged it was possible that the redactions would be so extensive as to leave the public version of the document without any meaningful information.

The justice department had opposed its release, even in redacted form, saying it risks compromising an ongoing criminal investigation and revealing information about witnesses.

Mr Trump, who has repeatedly claimed that the search was politically motivated, has made statements on social media calling on the court to unseal the unredacted version.

What we know so far about the search

The search of the former president’s Florida estate was part of a federal investigation into whether Mr Trump illegally removed documents when he left office in January 2021 after losing the presidential election to Joe Biden.

Documents already made public as part of the investigation show that the FBI retrieved from the property 11 sets of classified documents, including information marked at the top-secret level.

They also showed the FBI was investigating the “wilful retention of national defence information”, the concealment or removal of government records and obstruction of a federal investigation.

Under the law, presidential documents are not the president’s property and should be handed to the National Archives and Records Administration (NARA), the government body that preserves historical and government records.

Mr Trump announced the search himself in a statement, claiming agents had broken into his safe and saying it represented “dark times for our nation”.

He has tried to defend his actions, saying without providing evidence that he had a standing order to declassify the documents in question. However, none of the three laws cited by the justice department in the search warrant require a showing that the documents were in fact classified.

The former president’s lawyers have asked a federal judge to prevent the FBI from continuing to review documents recovered from Mar-a-Lago.

He has suggested he might run for the White House again in 2024, but has not made any commitment.

Da Silva and Bolsonaro to face each other in run-off Brazil election
Sacheen Littlefeather, famous for declining Brando’s Oscar, dies weeks after accepting Academy apology
Wisconsin fires Chryst, names Leonhard interim
The climate investor who bet right on ExxonMobil on how to stay ahead of the market for the next decade
Biden to pardon thousands of Americans convicted of possessing cannabis