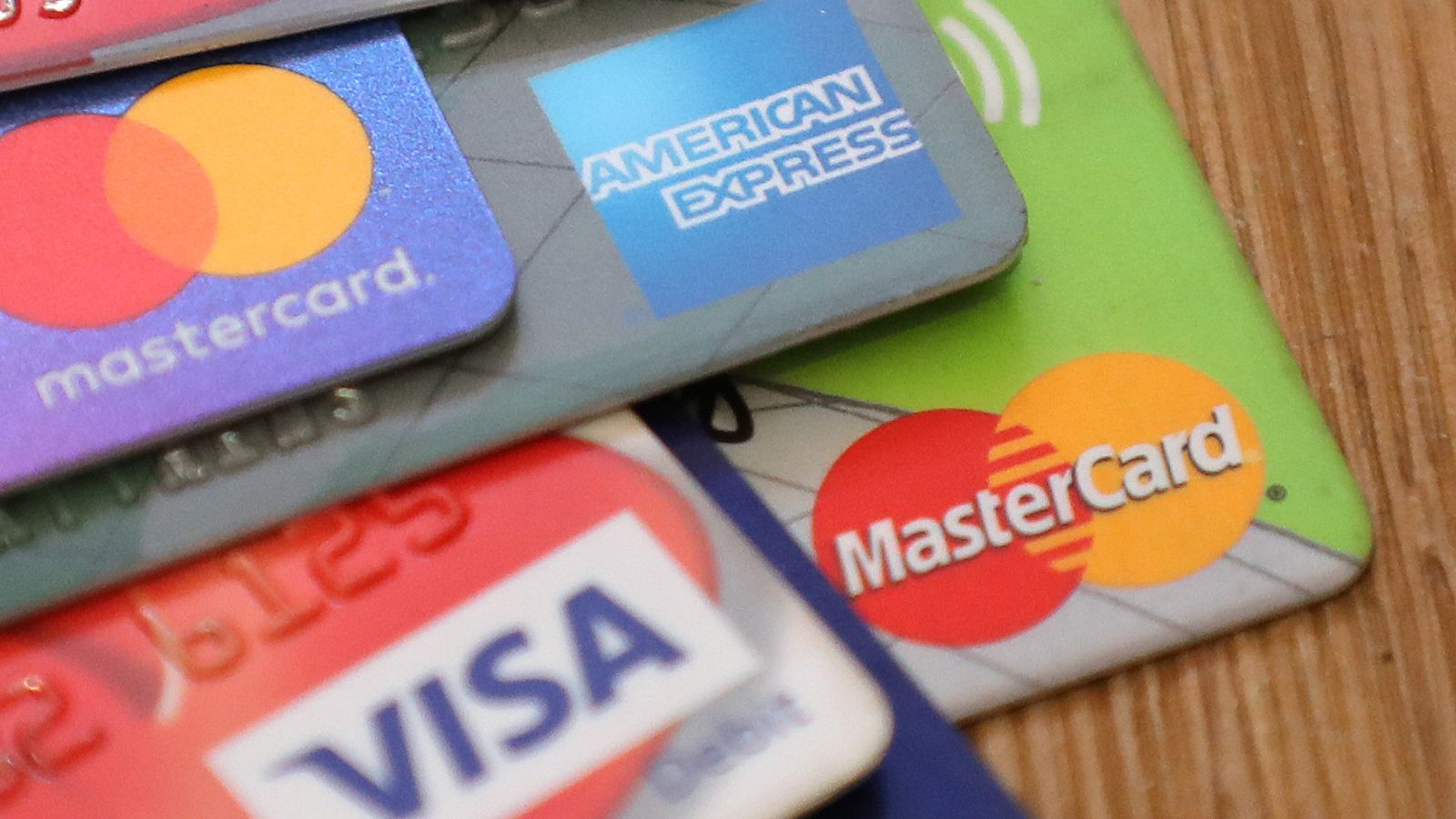 British households borrowed on their credit cards last month at the fastest annual rate in over 17 years, a potential reflection of consumers struggling to make ends meet as the cost of living crisis intensifies.

According to data from the Bank of England, the annual rate of credit card borrowing in July was 13% higher than a year earlier, the biggest annual increase since 2005.

Consumer credit rose by a net £1.4bn in July, down from a £1.8bn increase the month before, split evenly between credit card borrowing and other forms of consumer credit, such as car financing.

A third of households are already struggling to pay their energy bills, an exclusive poll for Sky News found last week.

That was even before the latest rise in the energy price cap which will push up bills by a further 80% from October 1st.

According to the poll by Ipsos, one in 10 people found it “very difficult” to afford their energy bills over the past three months and two in 10 found it “fairly difficult”.

Meanwhile, the average interest rate on credit card borrowing rose by 21.7% to its highest rate since 1998.

The new data “suggests that consumers are already battening down the hatches against what will almost certainly be an exceptionally tough winter,” said Thomas Pugh, economist at the business advisory firm RSM UK.

Earlier this month, Britain’s rate of inflation rocketed to a fresh 40-year high, heaping yet more misery on cash-strapped consumers.

The Consumer Prices Index (CPI) rose to 10.1% in the 12 months to July, up from 9.4% in June and remaining at the highest level since February 1982, the Office for National Statistics (ONS) said.

Increased food costs were the biggest driver of the latest hike, according to the ONS, with annual inflation for these items now running at 12.7%, up from 9.8% in June, fuelled largely by price rises for basics such as bread, milk, cheese and eggs.

“The most vulnerable have run out of quick fixes, which is why we continue to see considerable growth in demand for credit,” Paul Heywood, chief data and analytics officer at credit scoring agency Equifax UK, said about the latest credit card data.