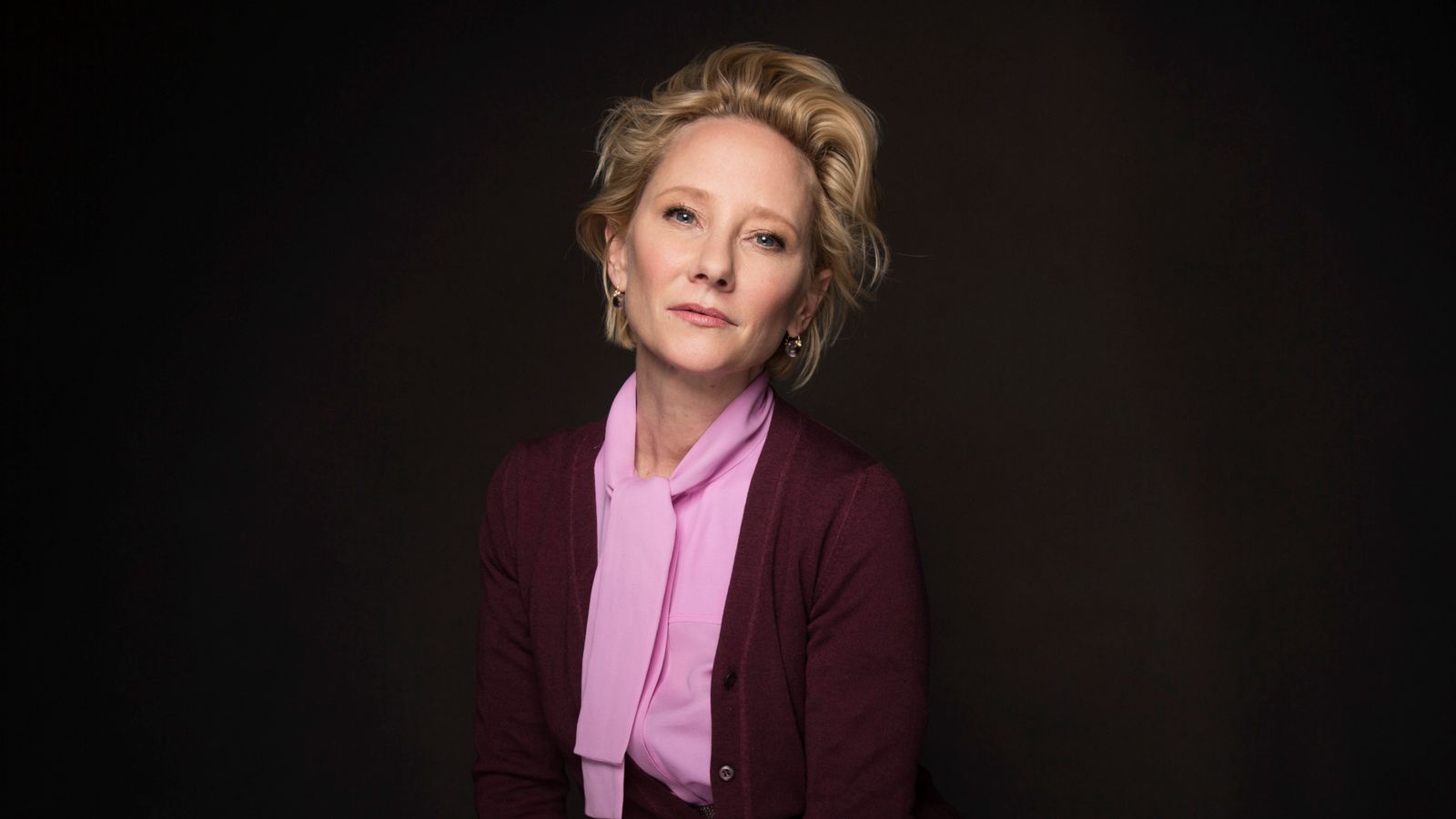 Firefighters were unable to locate actor Anne Heche for over 20 minutes and it took a further 20 minutes to pull her car out of a burning building to rescue her, fire department recordings show.

Time-stamped radio communication from the Los Angeles Fire Department, provided to NBC Los Angeles under the California Public Records Act, recorded the initial dispatcher reporting a person trapped in the car, however later recordings showed only one patient was treated initially – a woman who was inside the house at the time of the crash.

When one of the incident commanders asked for further clarification about the driver, they were told there were no further patients. It was not until 24 minutes after the first fire engine arrived on the scene that Heche was discovered by a firefighter “pushed up against the floorboard” of the car.

Heche’s Mini Cooper is understood to have sped out of control, ploughed into a house in the Mar Vista area of Los Angeles and burst into flames on 5 August.

The 53-year-old had life support removed and died on 14 August, nine days after the crash.

Deputy fire chief Richard Fields told NBC Los Angeles: “Given the heavy fire and smoke conditions, it wasn’t that you could clearly see into the vehicle or clearly be able to access it.”

He said: “(There were) heavy smoke conditions, heavy fire conditions, which makes it very difficult for us to just see each other on the inside of a working structure fire.”

Heche – who starred in movies Donnie Brasco, Wag The Dog and I Know What You Did Last Summer – died of inhalation and thermal injuries, the Los Angeles County medical examiner ruled last month. Her death was ruled an accident.

Following Heche’s death, her eldest son, Homer Laffoon, 20, has filed court papers to take control of her estate. Heche had no will, and Laffoon and his 13-year-old brother Atlas Tupper are Heche’s only heirs.

At the time of the crash, which happened at around 10.56am, the fire department said it took firefighters 65 minutes “to access, confine and fully extinguish the stubborn flames within the heavily damaged structure, and rescue one female adult found within the vehicle”.

According to the recordings released to NBC Los Angeles, the first fire engine arrived at the scene at 11.01am, and within seconds dispatchers radioed a report that a person was trapped in the car that had crashed into the house.

“There is a person stuck inside the vehicle,” the dispatcher said.

However, when paramedics arrived firefighters directed them to treat the resident of the home, not the driver of the car. Later recordings showed the firefighters saying no other patients were inside the house.

But it was only later – around 25 minutes after the initial crash – after an incident commander asked if there was a patient in the car, that a firefighter said he had found the driver.

The firefighter, who at this point was unable to tell if the person in the car was a man or a woman, said: “We have identified one patient, inaccessible at this time. He’s pushed up against the floorboard!”

On confirmation Heche was still alive, firefighters used a heavy-duty tow truck to pull the car from the burning home, then removing her from the wreck for treatment.

Heche was treated first at Ronald Reagan UCLA Medical Center before she was transferred for specialised care to the Grossman Burn Center at West Hills Hospital. She was in a coma, her representative had said.

The fire department said that even if Heche’s presence in the wrecked car had been confirmed immediately, it is unlikely that firefighters would have responded differently.

An after-action presentation prepared for fire department staff members noted that it took 30 minutes to fight the fire to the point where a rescue could be made.

Deputy fire chief Mr Fields told NBC News: “I would imagine, just based on some of the very experienced officers that were initiating the firefight, that they made the best effort they could to try to identify that someone was in the vehicle. Our firefighters were doing everything.”

A spokesperson for Heche and a representative for Homer Laffoon, declined to comment to NBC News.

Winner of a Daytime Emmy Award in 1991 for her role as identical twin sisters in the NBC soap opera Another World, Heche starred in the 1998 adventure comedy Six Days, Seven Nights with Harrison Ford and played alongside Demi Moore and Cher in the HBO TV movie If These Walls Could Talk.

She became one half of Hollywood’s most famous same-sex couple at the time, when she dated the comedian and actress Ellen DeGeneres.

At age 13, she was shocked by her father’s death from AIDS and from the revelation that he had had secret gay relationships.

Her brother Nathan died three months after their father in a car crash.

‘He’s in trouble and he knows it’: CNN analyst explains Putin’s mindset
UK selects site for prototype fusion energy plant, says it will replace coal-fired facility
Ukraine War: ‘Ukrainian forces can smell victory’
Putin wants 300,000 reinforcements. Where will they go?
How the Kraken kept their new mascot Buoy a secret